Over it! Austen Kroll is on board with Southern Charm costar Kathryn Dennis being honest about drinking again after her past issues with substance abuse.

“I am so sick and tired of this, like, you know, I don’t drink narrative,” Kroll, 33, exclusively told Us Weekly on Wednesday, November 4, while promoting season 7 of the Bravo show.

The Kings Calling Brewing Co. founder admitted that he is fine with Dennis, 29, being off the wagon, because he was over “people trying to cover it up” and hide her actions. 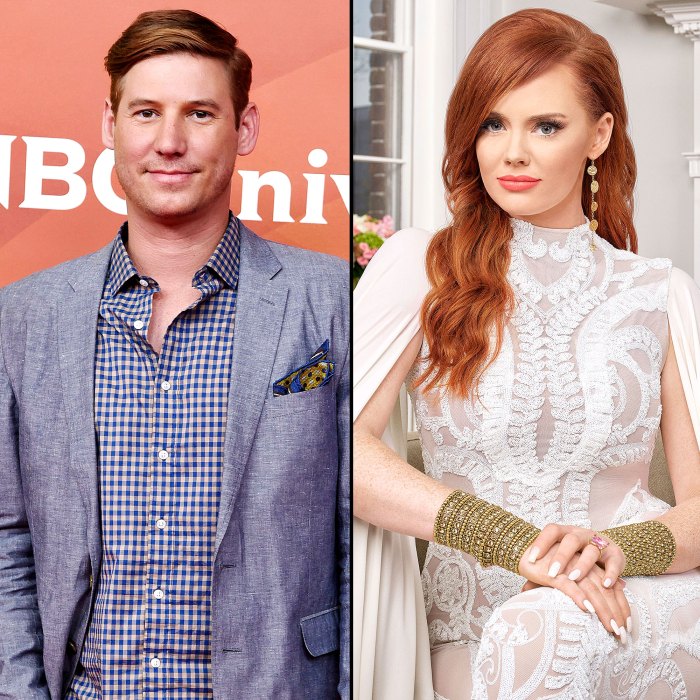 The North Carolina native continued: “I don’t care to talk about this with someone, you know, off-camera. So, I think that she, you know, faced [it] kind of head-on and what that does is it prevents other people from talking about it, you know, behind [your] back.”

Kroll is glad the mother of two has chosen to be open about her drinking but revealed that he hopes “it doesn’t turn out to be a problem” for her at some point.

Fans got a glimpse at Dennis’ declaration that she was in fact drinking again during the show’s season 7 trailer in September.

“Oh, my gosh, what is she doing? She’s off the wagon,” Dennis said in the teaser, poking fun at herself after being seen taking a shot.

A year prior, Dennis addressed her sobriety during the Southern Charm reunion in August 2019, revealing that wasn’t doing drugs. The topic came up after some fans thought she was under the influence during her Watch What Happens Live appearance three months prior.

“I don’t smoke weed or do anything illegal like that,” she told host Andy Cohen during the reunion, before admitting she had started drinking alcohol again. “It’s not like I’m drinking, though, going out partying, by any means.”

The Charleston, South Carolina, native, who shares daughter Kensie, 6, and son, Saint, 4, with ex-boyfriend Thomas Ravenel, checked into treatment in 2016 for substance abuse issues after she lost custody of her kids.

She was granted joint custody of the little ones in August 2019.