He’s got hurt feelings. Southern Charm‘s Austen Kroll is happy with his relationship with Madison LeCroy — but it isn’t fun to hear pals Shep Rose and Craig Conover express their doubts.

“It’s extremely difficult,” Austen, 33, told Us Weekly exclusively of critiques about his romance with Madison, 31. “Those two guys are two of my best friends, you know. … I think that everyone wants their friends to like their significant other.”

Austen and Madison’s on-again, off-again relationship was a focal point during season 6 of the Bravo series, which aired in 2019. The North Carolina native admitted that he and Madison still “have ups and downs,” but now they’re “never not together.” When season 7 premiered in October, Austen was prepared to see some of his and Madison’s challenges play out on screen but was optimistic about their ability to find a “resolution.” 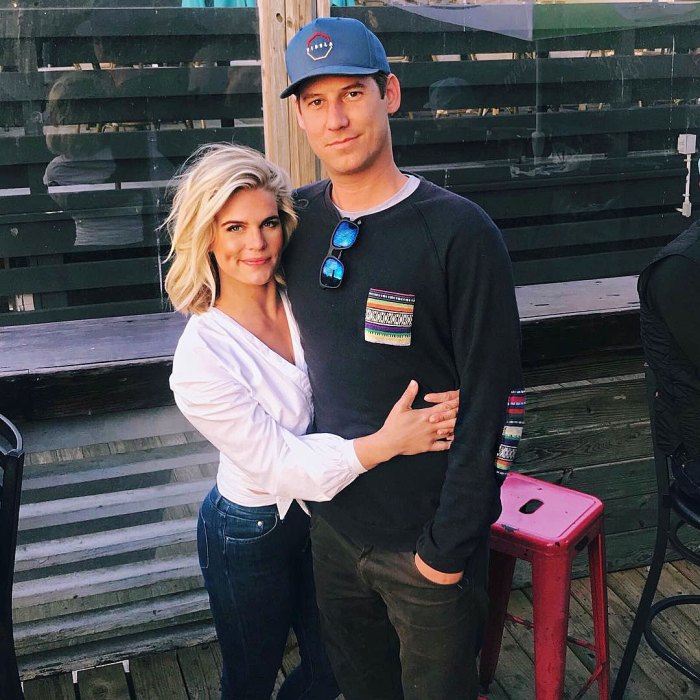 “You’re going to kind of see … how we move forward together,” he told Us of the current season. “It’s not our first rodeo. We have hated each other at times and loved each other to the ends of the Earth at times. … There’s so much more to come.”

In November 2019, Austen confirmed that he and Madison were giving their romance another try, admitting during a panel at BravoCon that “it’s hard to walk away from someone like that.” Now that they’re back together, Craig, 31, and Shep, 40, haven’t exactly been the duo’s biggest fans.

“It’s very tough. You know, if you want to consider someone a close friend, it’s like, ‘Look, man, I’m not choosing between you and love,’” Austen explained. “I’m just not. So it’s certainly tough to have friends that aren’t supportive.” 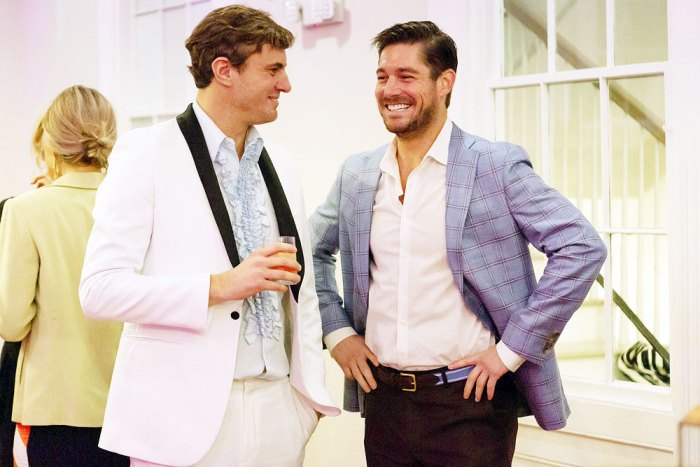 Austen and Madison’s complicated relationship has taken a toll on the rest of the Southern Charm cast, as Craig pointed out while speaking with Us exclusively in October.

“We all want to not be a part of it anymore, like, you can only lead a horse to water so much, but you can’t force them to drink and that’s just what it got to,” the Sewing Down South creator said at the time. “It’s just not good for anyone. I think it affects his career, his business, his happiness, everything.”

From Austen’s point of view, however, his friends “love to deflect” and critique his “toxic” relationship with Madison instead of taking a closer look at what’s going on in their own love lives. Craig recently split from costar Naomie Olindo after three years together, while Shep is currently hot and heavy with girlfriend Taylor Ann Green. When it comes to his history with Madison, Austen isn’t interested in hearing anyone’s negativity — especially from “Tweedledee and Tweedledum.”

“If you’re my friends, then you’ll accept this and we’ll move forward,” Austen explained. “You’ve got to make a choice. … They don’t have it together. Like, who the hell are they to judge me?”