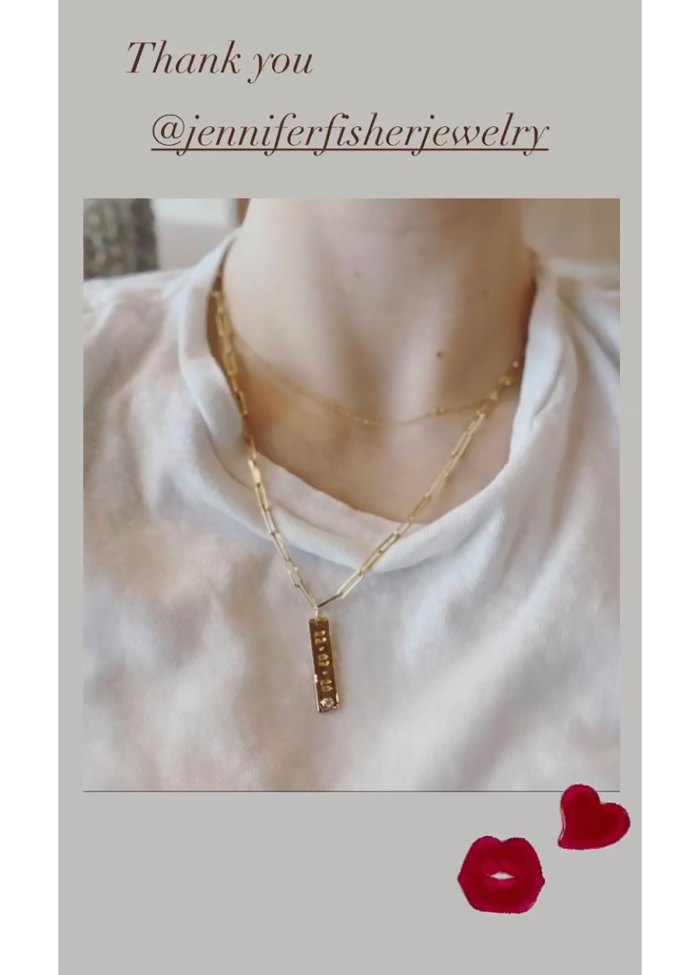 She and the Jonas Brothers member, 31, announced on July 27 that their daughter had arrived. “Sophie Turner and Joe Jonas are delighted to announce the birth of their baby,” the couple told Us Weekly in a statement at the time.

The news came five months after Us confirmed that the Dark Phoenix star was pregnant with their first child. A source revealed in February that Turner was “due in the middle of summer.”

The English star didn’t address her pregnancy publicly but was spotted on multiple walks with Jonas with her baby bump on display. Two months after giving birth, Turner shared throwback photos of her budding belly in a bikini.

She and the former DNCE member secretly tied the knot in May 2019 in Las Vegas before wedding in front of family and friends in France the following month. The married couple’s first ceremony was live-streamed by Diplo, which Turner found “funny” after the fact. 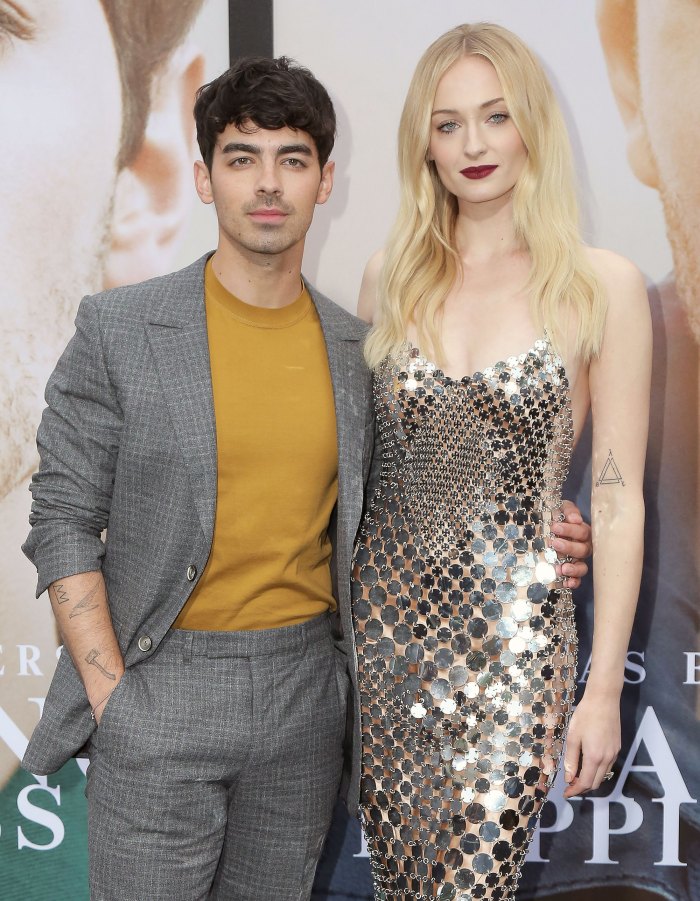 “It would have been better if no one had known,” the Emmy nominee told PorterEdit later that same month. “I think at some point I would have had to stop saying ‘fiancée’ but marriage is a private thing between two people and I think that’s how it should always be. It’s not about the dress, it’s not about the food. It’s about being husband and wife, and being dedicated to each other forever.”

Joe Jonas and Sophie Turner: A Timeline of Their Relationship Read article

Turner added, “I don’t know if I feel like a wife yet. I don’t know how I feel. I mean, I feel good, obviously. But it happened so recently that I’m just kind of floating at the moment.”

She and the Arizona native started dating in 2016 and got engaged the following year.