Archie Lyndhurst, the star of CBBC’s So Awkward and the son of actor Nicholas Lyndhurst, has died. He was 19.

“We’re so sorry to have to tell you that Archie Lyndhurst, who so brilliantly played Ollie in So Awkward on CBBC, has very sadly died after a short illness,” the British’s children’s network tweeted on Thursday, October 1. “Archie will be hugely missed by all who worked with him, and by all the fans who laughed along with Ollie in the show.”

In an accompanying statement, CBBC added, “All of us are devastated to hear the news of Archie’s passing. He was such a talented young actor and meant so much to all of those involved in So Awkward as well as to the CBBC fans. He will be greatly missed by us all and our deepest condolences go out to his family and friends at this time.” 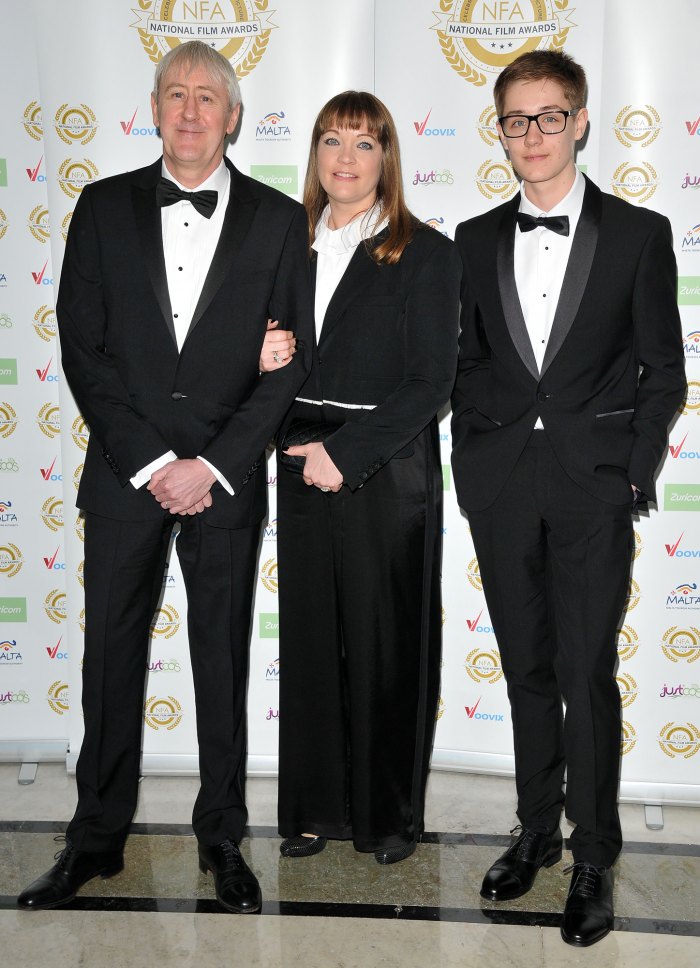 Nicholas, 59, and his wife, Lucy Lyndhurst, said in a statement to the BBC on Thursday that they were “utterly grief-stricken and respectfully request privacy” after losing their only child.

Archie started acting at the age of 10 while studying at the Sylvia Young Theatre School in London. He went on to voice Honoroit in the 2015 video game Final Fantasy XIV: Heavensward before landing the role of Ollie Coulton in So Awkward. He starred in 75 episodes of the sitcom between 2015 and 2020.

After news broke of Archie’s untimely death, his castmates took to social media to pay tribute to him.

“Archie, I can’t even believe I am writing this,” Cleo Demetriou, who plays Lily Hampton in So Awkward, wrote via Instagram. “It’s taken me a while to be able to find things to say as I am at an absolute loss for words. You were the most beautiful soul I have ever known, the most unique, loving and caring person on this planet. My heart is completely broken knowing I that I can never see you again, never speak to you again and never hug you again.” 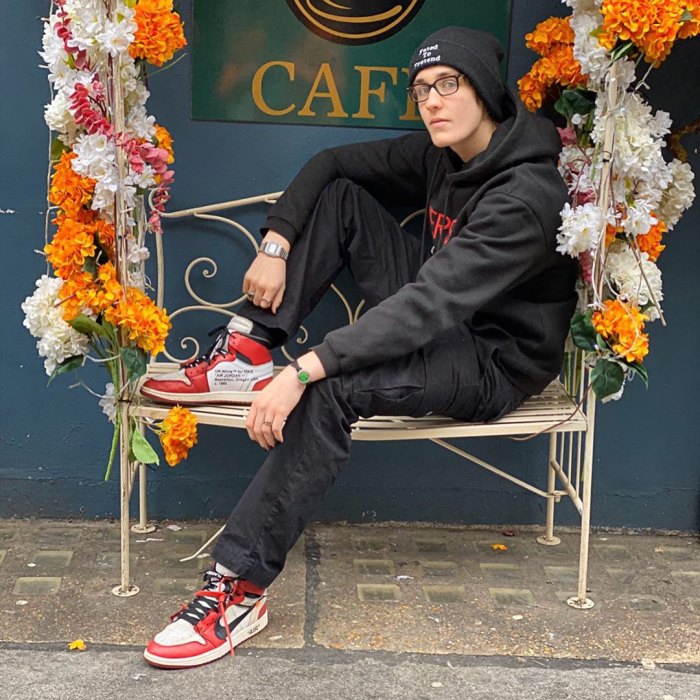 Demetriou, 19, concluded her post by writing that Archie had “such a bright future ahead” of him. “I’ll miss you forever Archie Lyndhurst,” she added.

Their costar Samuel Small, who plays Rob Edwards, remembered Archie as his “brother,” writing via Instagram, “I wish you could’ve all known Archie how we knew him. I’ve never met someone so full of life and had touched so many peoples hearts. Archie was there for me in my lowest lows but my highest highs were with him. Archie’s my best friend and to say goodbye so soon is absolutely devastating, but his calling was obviously somewhere else and I hope he is brightening up wherever he is.”