Hindsight is 20-20! George Clooney joked that he regrets his 3-year-old twins’ bilingual status. 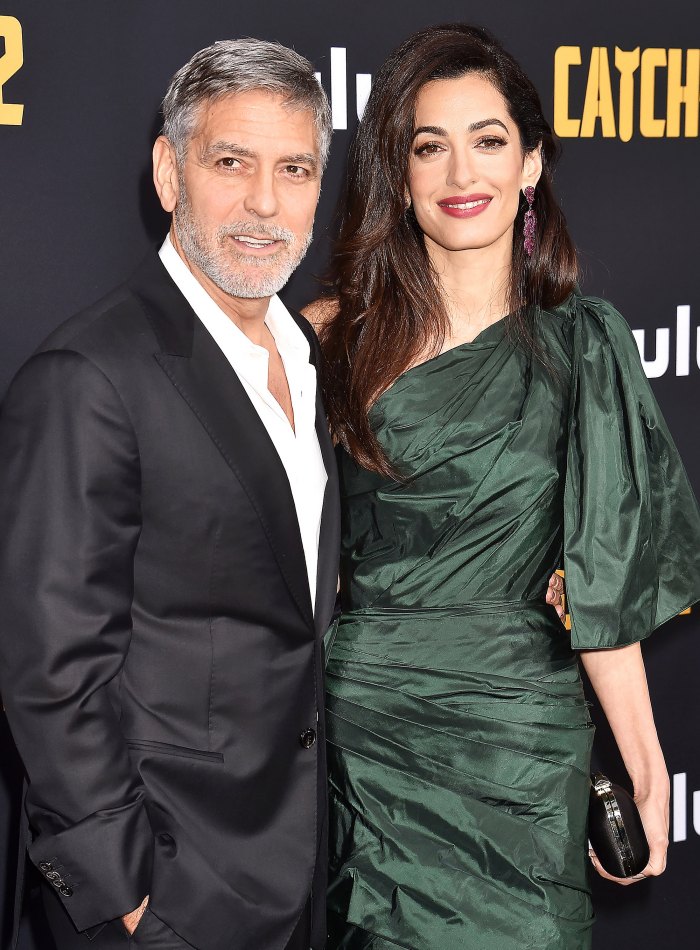 The Oscar winner added, “I’ll say, ‘Go back in and clean your room,’ and they’ll be like, ‘Eh, papa stranzo.’ I’m from Kentucky, English is a second language to me.”

The Midnight Sky star went on to say that wood-staining his and Amal’s entire house while quarantining during the coronavirus pandemic has kept him “out of the room with the kids speaking Italian.”

He and the human rights attorney, 42, welcomed their son and daughter in June 2017. On Wednesday, George told Entertainment Tonight about his parenting struggles after becoming a father later in life.

“There are times where [the kids] say, ‘OK, now we are going to hop like a frog all the way to bed,’ and I am like, ‘I will hop a few. I don’t know if I can go all of the way to the bedroom,’” the director explained to the outlet.

At least the little ones have each other, the Catch-22 alum gushed on CBS Sunday Morning on Sunday, November 29. But while George is “so glad” Alexander and Ella are twins, he reacted to the news differently during Amal’s 2017 ultrasound appointment.

“I was up for one, you know? Because I’m old,” the Kentucky native recalled. “All of a sudden it’s, like, two? You know, it’s hard to get me to not talk. And I just stood for, like, 10 minutes, just staring at this piece of paper going, ‘Two,’ silently.”

The Golden Globe winner went on to call the toddlers “knuckleheads,” saying, “[Having them] is very fulfilling. It’s something I … didn’t see coming.”