Dancing from the heart. Skai Jackson paid tribute to late Jessie costar Cameron Boyce in the Dancing With the Stars ballroom more than one year after his untimely death.

The actress had tears streaming down her face after she danced to John Legend‘s “Ordinary People” — which scored Jackson the first 10 of the season.

Speaking to her partner, Alan Bersten, before her performance, she said that Boyce was “in my life for half of my life, which is crazy. … We just really built this bond for years and years and years and he was kind of like a big brother figure to me, you know, and always looked out for me through everything. He really molded me into the person I am now. Of course, I miss him every day. … It just makes me a little bit sad, of course. He’s not here, but I know that he would be really proud of me. … I’m just really glad that he’s here to watch over us.”

Jackson, 18, worked alongside Boyce from 2011 to 2015 on Disney’s Jessie. In July 2019, Boyce’s family confirmed the heartbreaking news of his death in a statement to Us Weekly. The Grown Ups actor died at age 20 from epilepsy. 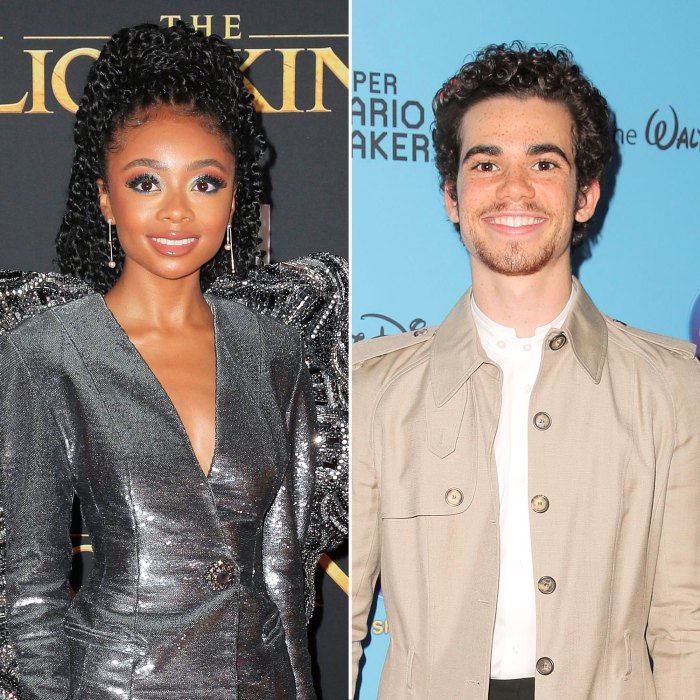 “It is with a profoundly heavy heart that we report that this morning we lost Cameron,” he family said at the time. “He passed away in his sleep due to a seizure which was a result of an ongoing medical condition for which he was being treated. The world is now undoubtedly without one of its brightest lights, but his spirit will live on through the kindness and compassion of all who knew and loved him. We are utterly heartbroken and ask for privacy during this immensely difficult time as we grieve the loss of our precious son and brother.”

Pros, Cast and a New Stage! Everything to Know About ‘DWTS’ Season 29 Read article

As Hollywood continued to reel from the tragic loss of the Descendants actor, the Reach for the Skai author made it her mission to carry on his legacy. Weeks after Boyce’s death, Jackson told Us that she was still “coping” and doing her best to navigate her grief “day by day.”

“He was like a brother to all of us, all of my castmates. We got to spend five amazing years with him,” she said in July 2019. “I’m just doing everything that he wanted to do and make sure that his legacy always lives on forever.” 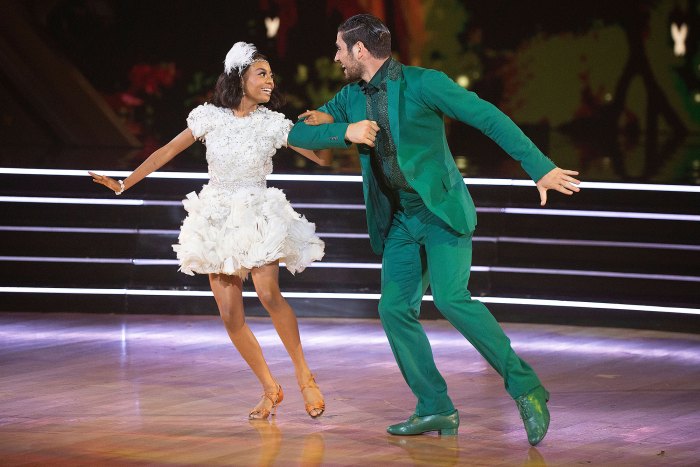 One of the ways the Bunk’d alum has kept Boyce in her heart since his death is by advocating the Cameron Boyce Foundation, an organization set up by his loved ones focused on reducing gun violence and curing epilepsy. The charity seeks to empower young people to use their voices for good and raised nearly $50,000 in honor of what would have been the Disney Channel alum’s 21st birthday earlier this year.

In his final interview, Boyce opened up about his passion for giving back and for making positive change.

“It’s the greatest way to fulfill yourself,” he told Haute Living in May 2019. “Every time I talk to someone who shares that similar passion, we talk about how there aren’t many feelings more euphoric. Changing someone else’s life positively changes yours for the better as well.”