Looking on the bright side! Lily Collins is keeping a positive outlook after seeing some viewers’ strong criticisms of her latest project, Emily in Paris.

The Netflix series, created by Darren Star, quickly became a trending topic after it premiered on the streaming service earlier this month. From questions about the main character’s expensive wardrobe to complaints about scenes filled with clichés, fans couldn’t help but notice some faults with the show’s vision. But Collins, 31, is keeping her head held high. 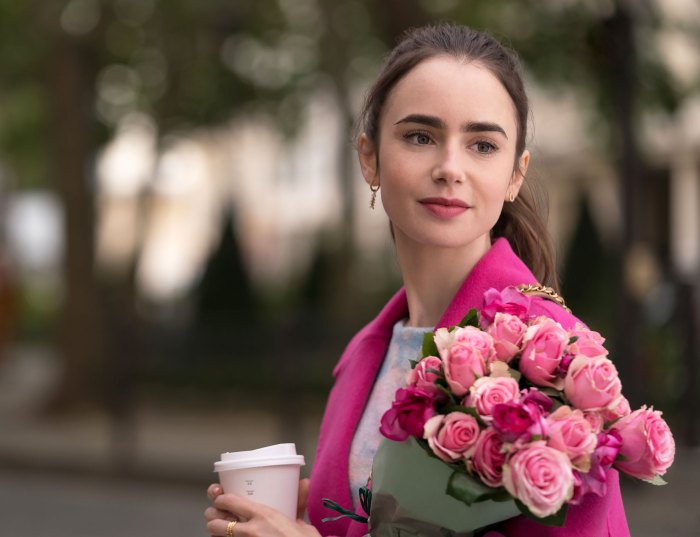 “As disheartening as it sometimes is to read these things, it’s also a gift,” the actress said in the November 2020 cover story for Vogue Arabia. “You’re being allowed to improve.”

Collins portrays the comedy-drama’s titular character, but also had a big responsibility behind the scenes. While stepping into the role of producer, the To the Bone star was grateful for Star, 59, and his team. “[They] championed my opinions and opened me up to an experience that was so rewarding and empowering,” she told the publication.

After Emily in Paris made its debut, Collins raised eyebrows with her wild guess at her character’s age, claiming Emily was around 22 years old. “I don’t believe we’ve ever given her a specific ‘number’ for her age, but I believe that she’s pretty fresh out of college. Maybe this is her first year after graduation,” she told British Vogue earlier this month.

Fans were quick to poke fun at the Love, Rosie actress’ estimate, joking on social media that a master’s degree and securing a prestigious marketing job overseas were outlandish accomplishments for someone in their early 20s. Collins took the responses in stride, later correcting herself in an Instagram Story. “You might not be 22, but I gotta say – you do act like it sometimes!!!” she teased. 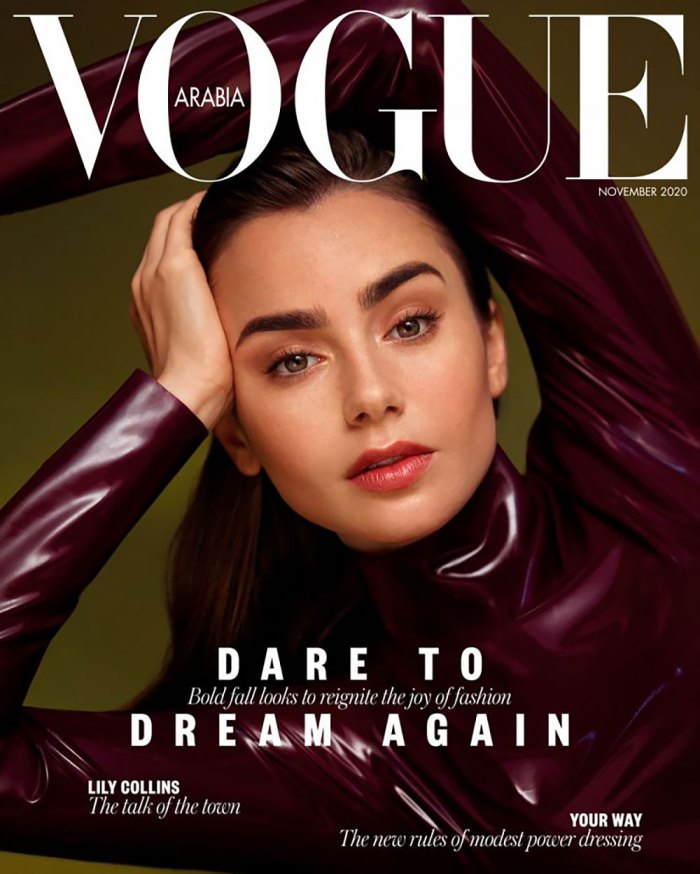 Though the series may not have been received in the way she expected, Collins told British Vogue that she was proud to have the chance to play a young woman who is “unapologetically herself.” Her costar Lucas Bravo, who fans quickly dubbed a heartthrob, has also spoken out in defense of the lighthearted series.

“We’re portraying cliches and we’re portraying one single vision of Paris. Paris is one of the most diverse cities in the world. We have so many ways of thinking, so many different nationalities, so many different neighborhoods. A lifetime wouldn’t be enough to know everything that’s going on in Paris,” he told Cosmopolitan in an October 9 interview. “It’s an entire world in a city. At some point, if you want to tell a story about Paris, you have to choose an angle. You have to choose a vision. French critics, they didn’t understand the fact that it’s just one vision. They’re like, ‘Oh, this is not what Paris is.’ Of course. Paris is many things.”