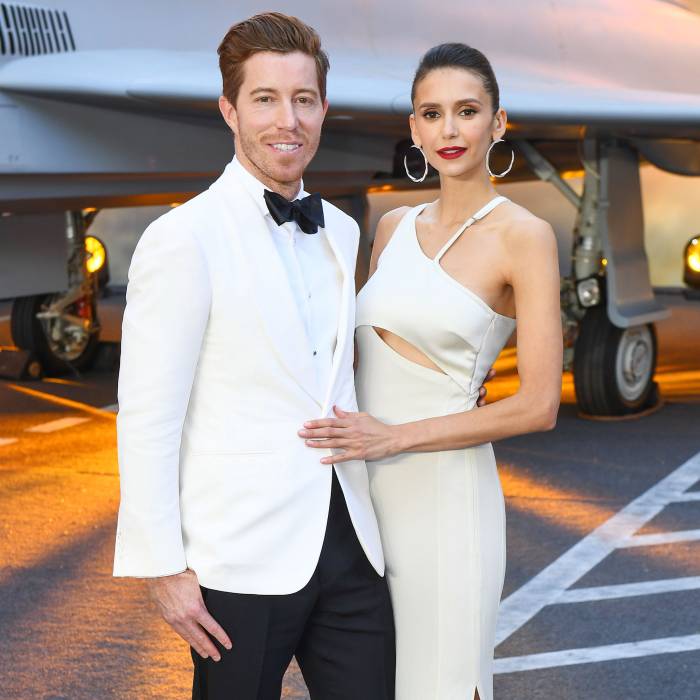 On to the next. Months after competing in the Winter Olympics in Beijing, Shaun White gave Us Weekly an exclusive update on his life, which, luckily for him, still includes snowboarding, skateboarding and traveling around the world with the love of his life — Nina Dobrev.

“It feels great, honestly,” White, 35, told Us at the CELSIUS Arctic Vibe: Sparkling Frozen Berry launch party at Joia Beach in Miami on Thursday, July 21, of his newfound retirement. “I mean, it’s hard to say because obviously I’ve done so many Olympics and at this point, like, I normally take the season after off just to, you know, get excited again. And so, everything’s kind of felt like it’s going to plan. I think that the strange part will be the winter season after this one. I’ll be like, ‘Oh wait, I guess school’s still out.’”

The three-time gold Olympic medalist added that he feels “fortunate” he got to decide when to retire from the competitive sport of snowboarding — a career that spanned nearly 20 years of his life. “I think that’s been the biggest, like, weight off my shoulders for retirement that I can just kind of enjoy [snowboarding],” White said. 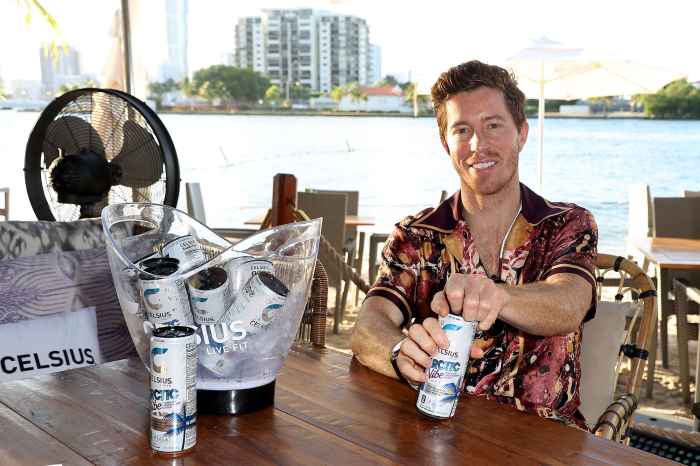 He added, “I think the biggest thing I would say is, you know, normally at the end of the day, I’ll start to feel bad about things in a way. Not bad, but I’ll feel remorse for neglecting my sport. I’m like, ‘Oh, I didn’t stretch, and I didn’t work out on the days I should have.’ And now what’s great is I go to sleep and I’m like, ‘Oh yeah, I’m good.’”

Now that he has more downtime, the WHITESPACE owner can take in life’s guilty pleasures, such as creating creative content on TikTok.

“I convinced my girlfriend to get on TikTok and now she’s all about it. And now I gotta watch her just, like, surpass me in minutes in her following. It’s like, ‘No!’ Not that I’m competitive at all,” he joked to Us. “No, but it’s so fun, and just to do stuff like that, kind of check out for a minute and go to these events and take the time. And start checking things off that list.”

From visiting the “stunning” French town of Avion where The Vampire Diaries alum has family, to hanging out with pal Miles Teller at a UFC fight in Las Vegas, White is traveling around the world while giving surf lessons to Dobrev, 33.

“I’m teaching Nina how to surf currently. She’s so talented as a snowboarder, which is great, because I’ve been in past relationships when they couldn’t snowboard and I’m a terrible coach. I’m like, ‘You just do it!’ But now she’s got the surfing bug. She’s excited about it, so now we’re trying to find places we can go surf and vacation and hang … She caught like seven waves in Hawaii and it was like she was feeling it, yeah!”

The professional athlete and the Redeeming Love star recently danced the night away while listening to Zedd‘s DJ set at the CELSIUS energy drink launch party. “We did a lot through Europe … but, honestly, after that whirlwind, we’re excited to just kind of — as we’re in Miami — we’re excited to kind of chill out for a minute.”

Next up is a trip to Mount Hood, Oregon, to test sample snowboards for White’s upcoming fall launch for WHITESPACE.