The road to recovery. Sharon Osbourne revealed on Monday, December 14, that she has been battling the coronavirus.

“I wanted to share that I’ve tested positive for COVID-19,” the Talk cohost, 68, wrote via Instagram. “After a brief hospitalization, I’m now recuperating at a location away from [my husband], Ozzy [Osbourne], (who has tested negative) while The Talk is on a scheduled hiatus.”

The former America’s Got Talent judge went on to urge her followers to “stay safe and healthy.” 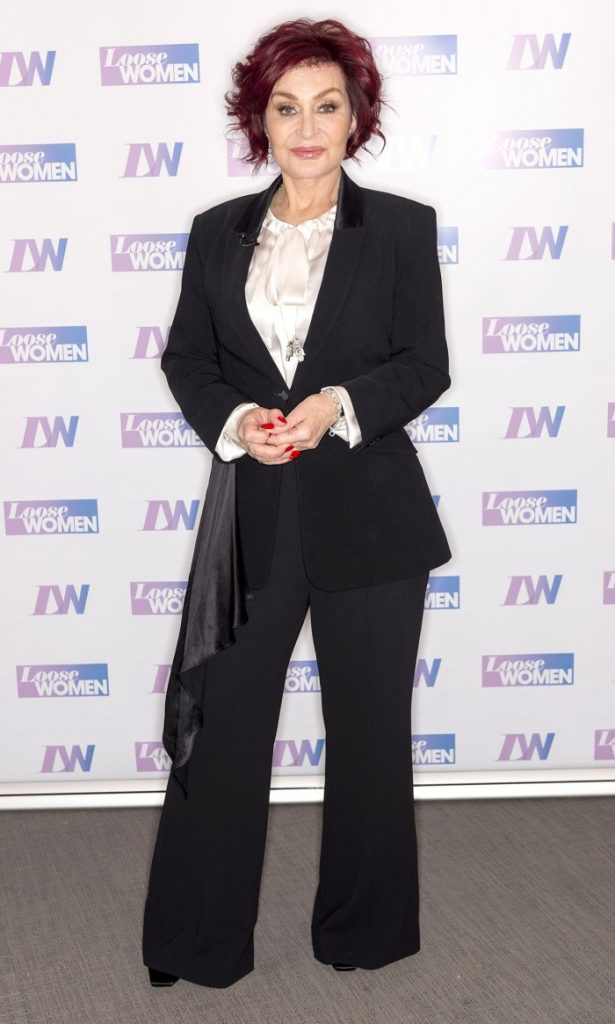 The British star’s cohost Elaine Welteroth commented, “Oh no, Mrs. O! My heart goes out to you!! I pray you have a speedy recovery. We all love you,” while Carrie Ann Inaba wrote, “Love you so much my friend. Sending you so much love and praying for a full recovery.”

The Dancing With the Stars judge, 52, announced on Thursday, December 10, that she had tested positive. “I’m home with some symptoms and will be sequestering as per the CDC guidelines, resting and taking care of myself,” Inaba wrote via Instagram. “I have been in a very safe environment following all the guidelines and safety protocols and it still found its way to me. So, this is a friendly reminder to be extra careful this holiday season.”

Sharon previously quarantined in September after one of her grandchildren contracted COVID-19.

“I was meant to be in the studio,” the Daytime Emmy winner said while virtually filming the CBS show at the time. “I was so looking forward to it. And then, unfortunately, my son [Jack Osbourne‘s daughter Minnie] has come down with COVID. … [She got it] from somebody who works with my son. Just goes to show you, she’s 3 years of age, that children can get COVID.”

The Unbreakable author added that the toddler was “OK” and “doing good.” 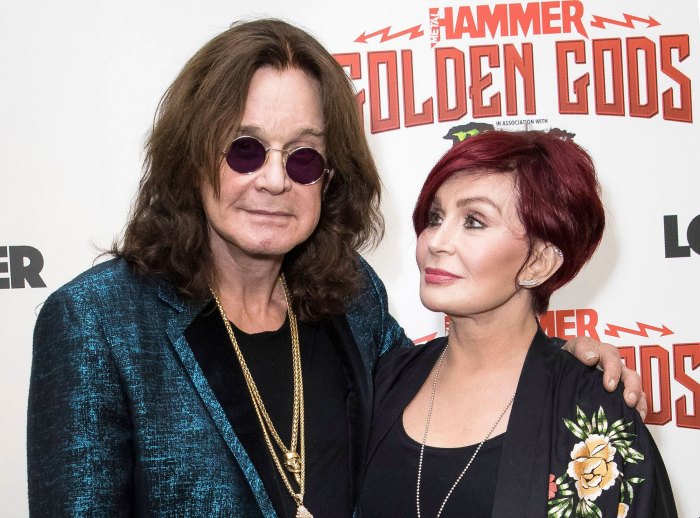 Jack, 35, explained later that same month that his youngest had gotten sick after she “picked up a drink … and took a sip” after someone who had just been out of town set it down.

“The only symptoms my daughter had was just a little bit of a runny nose and a fever, and that was for, like, three days,” the travel reporter, who also is the father of Pearl, 8, and Andy, 5, said on a “Pretty Messed Up” podcast episode. “She’s got zero symptoms now. She’s still technically in the positive window because it hasn’t been two weeks. It’s just a lot of dodging and weaving — we spend a lot of time outdoors. I’m to that point where I was like, ‘When is this gonna lift? My house has had a COVID outbreak.’”