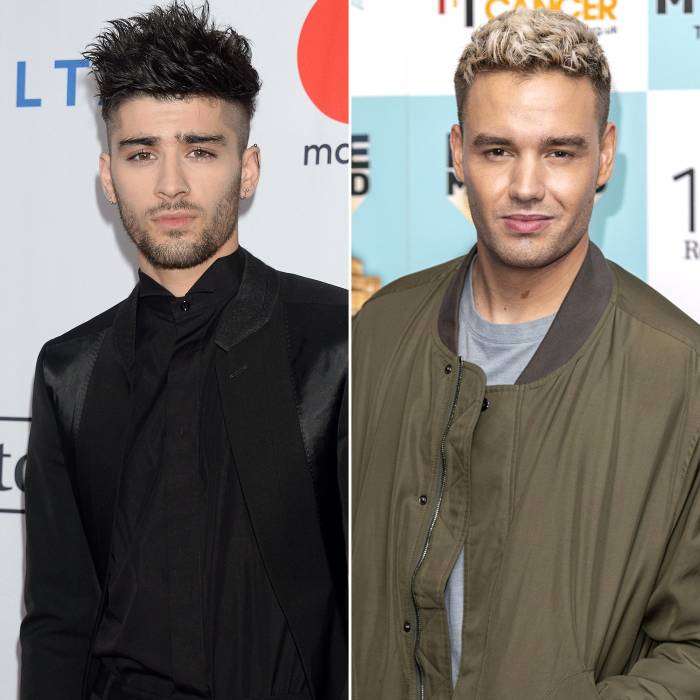 Something to say? After Liam Payne candidly expressed his dislike for fellow One Direction alum Zayn Malik, it seems that the “Pillowtalk” singer has weighed in.

“���Cuz you and I,” Malik, 29, belted out his section of the chorus from One Direction’s “You & I” single in an Instagram video posted on Friday, June 10. In the black-and-white clip, the Bradford, England, native crooned eight seconds of the 2013 song into a handheld microphone. Behind Malik, eagle-eyed fans spotted several of the band’s accolades, including a Brit Award and an honor from BBC Radio 1.

“ZAYN YOU HAVE SUMMONED THE WHOLE FANDOM,” one social media user wrote via Instagram comment. Another added: “Love that you still sing this 💗.” 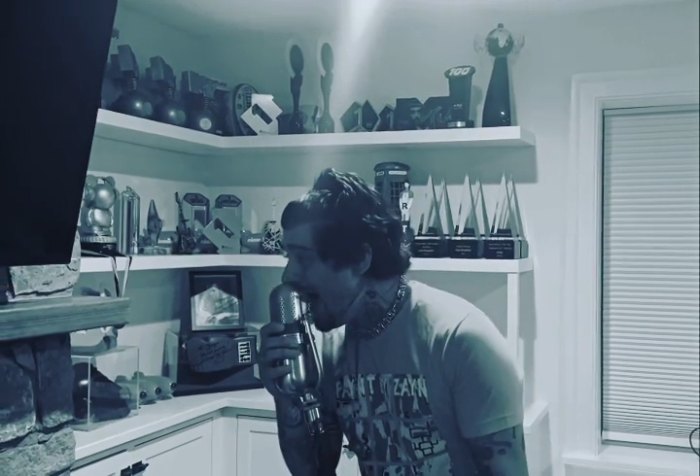 While the “Dusk Till Dawn” singer has yet to further address his throwback post, it comes on the heels of Payne’s controversial comments about their bond.

“There are many reasons why [I’m not a fan of Zayn and] many reasons why I’ll always, always be on his side,” Payne, 28, revealed during an appearance on the “Impaulsive” podcast with Logan Paul last month. “Listen, I don’t agree with any of his actions. I can’t commend some of the things that he’s done. I can’t be on his side for that. What I can say is I understand and your only hope is that at some point in their life, the person at the other end of the phone wants to receive the help that you’re willing to give them.”

He further claimed: “If I had had to go through what he went through with his growth and whatever else. My parents are overly supportive to the point where it’s annoying at times. Zayn had a different upbringing in that sense. … You can always look at the man for where he is and say, ‘Oh yeah, whatever, that guy’s a d–k.’ But at the end of the day, once you’re understanding what he’s been through to get to that point — and also whether or not he wanted to be there.”

Payne and Malik were initially introduced when Simon Cowell and the rest of the X Factor mentors decided to put them into a boy band alongside Harry Styles, Louis Tomlinson and Niall Horan in 2010. The group, which finished in third place on the U.K. competition series, found international success post-show before they eventually went on an indefinite hiatus in 2016. (Malik, for his part, left the group one year earlier.)

After the “Strip That Down” singer — who shares son Bear, 5, with ex Cheryl Cole — told Paul, 27, about his boy band experience, he later clarified his remarks about Malik.

“I wouldn’t normally comment on this stuff but when it’s your family it’s hard to let it slide,” Payne tweeted earlier this month. “They mentioned a specific incident involving Zayn which I responded to — but listening back maybe I didn’t articulate myself as well as I could have. … I was saying that there will always be things we disagree on but that I will always, always be on his side. That’s family. Zayn is my brother and I will stand by him forever.”

Malik — who shares daughter Khai, 20 months, with ex-girlfriend Gigi Hadid — has seldom sung a 1D track since his 2015 band departure though has been insistent that he remains on good terms with his former group.

“We’re in touch. Everything is on a civil level,” the “Vibez” artist exclusively told Us Weekly in September 2017, noting he would “never say never” to a potential reunion. “It’s not the way it used to be, obviously, because we were spending 24 hours a day in the band and now we’re growing as individual men, but we still check in.”