Their hero. Robert Downey Jr. and Don Cheadle paid tribute to the late Chadwick Boseman at the MTV Movie & TV Awards: Greatest of All Time.

In a video message that aired during the Sunday, December 6, ceremony, Downey, 55, and Cheadle, 56, shared some of their fondest memories of the Black Panther star while honoring him as the Hero for the Ages. Boseman died at age 43 in August after a secret battle with colon cancer.

“The second you first saw him on screen or had the opportunity to meet him in person, his energy and intensity was undeniable,” the Iron Man lead began. “There was something different and special about Chadwick Boseman.” 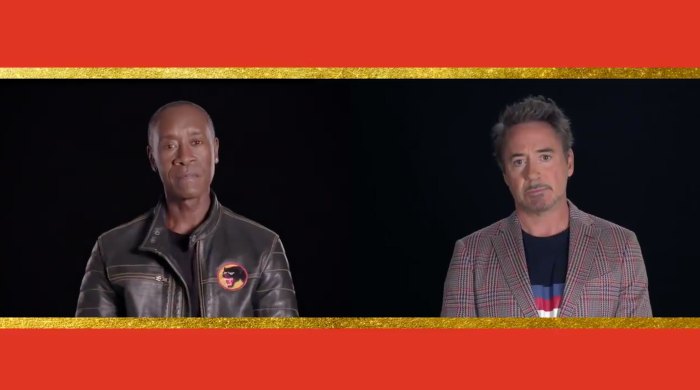 The Hotel Rwanda star continued, “Each time he stepped on the set, he inspired and influenced everyone there. And with every role, he created a new legion of fans. He had an incredible power to unify people in their love for his work and their respect for him as a person. The way he lived his life united people behind a higher purpose, and that will be his legacy.”

During the tribute, the Sherlock Holmes star noted that he, Cheadle and Boseman were fortunate to play “meaningful and hopefully memorable” characters. 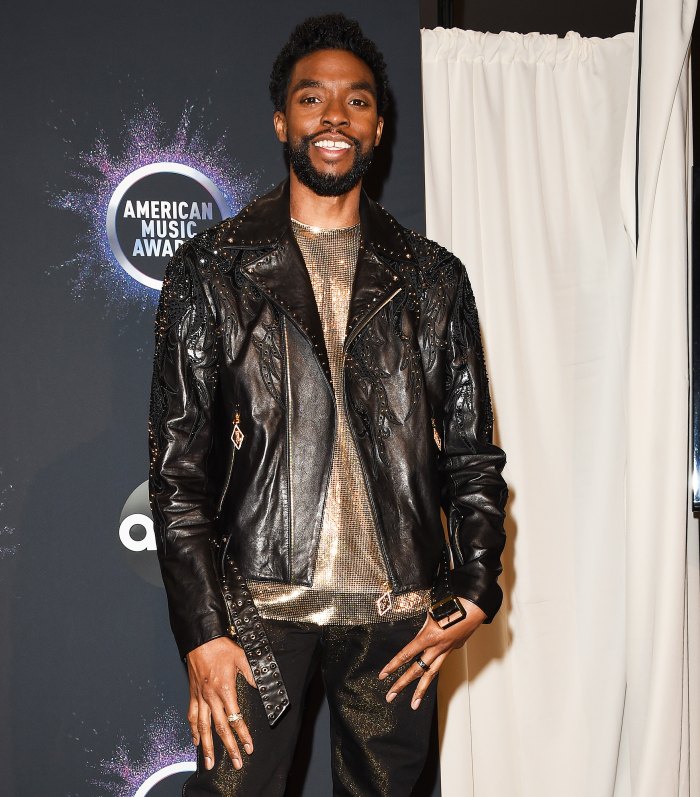 “Mr. Boseman truly embodied what it meant to be a superhero,” he added. “His impact as a groundbreaking leading man, as an icon on screen, it won’t be quantified by the box office records he broke but by the legions of fans who will celebrate him for many years to come.”

The Black Monday star told viewers that while Boseman “will forever be known as the Black Panther,” the late actor portrayed a number of real-life Black legends throughout his career, including MLB star Jackie Robinson in 2013’s 42, soul singer James Brown in 2014’s Get on Up and Supreme Court Justice Thurgood Marshall in 2017’s Marshall.

“He brought humanity and truth to the portrayal of people who felt larger than life, and he did it in a way that honored their memories,” Cheadle said.

Downey, for his part, pointed out that Boseman was not “just a hero on screen,” explaining, “[He consistently showed] up during trial and triumph for family, friends and fans alike, some of whom were battling the same invisible enemy. He was the most heroic when just being Chad. That’s when he was bigger than anyone he played on screen.”

The Ma Rainey’s Black Bottom star never publicly disclosed that he was sick. However, after his death, his family revealed that he had been diagnosed with stage III colon cancer in 2016, which eventually progressed to stage IV. He is survived by his wife, Taylor Simone Ledward.