Finding a solution. During the Thursday, October 1, episode of Keeping Up With the Kardashians, Scott Disick realized that something felt off. With the coronavirus pandemic looming, Kim Kardashian tried to convince him to get bloodwork done.

“I don’t feel sick. I just feel tired,” Disick told her. “I just want to feel healthy. I don’t feel like this is what a normal 36-year-old feels like.”

Scott Disick’s Ups and Downs Through the Years Read article

In his confessional, he explained how he’s feeling in more detail.

“Lately I’ve just had no energy to do anything. I wake up and I’m just shot, like, I don’t have the drive to get up and run around, with my girlfriend and my kids,” the Flip It Like Disick alum said. “I just don’t have the energy. I don’t know if I’m getting old or I’m just not in great shape, but I just want to see if there’s anything wrong with me.” 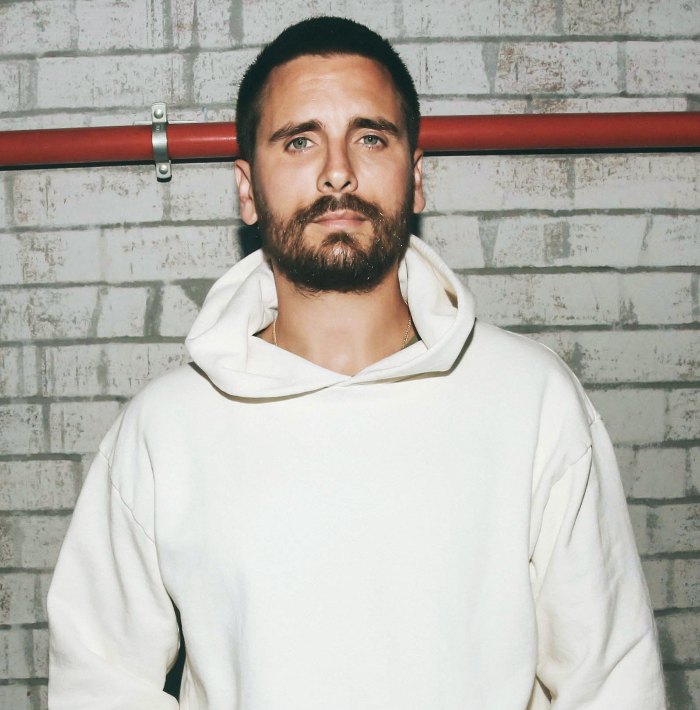 After being convinced to see a doctor, he found that he has low testosterone, which is causing his low energy. He then met with a nutritionist to find a healthy and natural way to get his testosterone back up without prescription drugs.

“I’m trying to get my whole body to feel better, like, [after] all of the beatings that my body took over the years of drinking and partying and running around,” the Talentless founder later explained to Kris Jenner. “My body can’t be perfect ever, so obviously I don’t drink anymore, but my body still has things in it, even from taking sleeping medications. The doctor prescribed medications and then when I got my blood results in, my testosterone was so dramatically low, they were, like, concerned how I even have the energy to get out of bed every day. So they were like, ‘but here is an answer,’ and I’ve just been researching how to get all my levels back naturally because I don’t wanna be locked into prescriptions.”

Disick, who shares children Mason, 10, Reign, 5, and Penelope, 8, with ex Kourtney Kardashian, was in a relationship at the time with Sofia Richie. 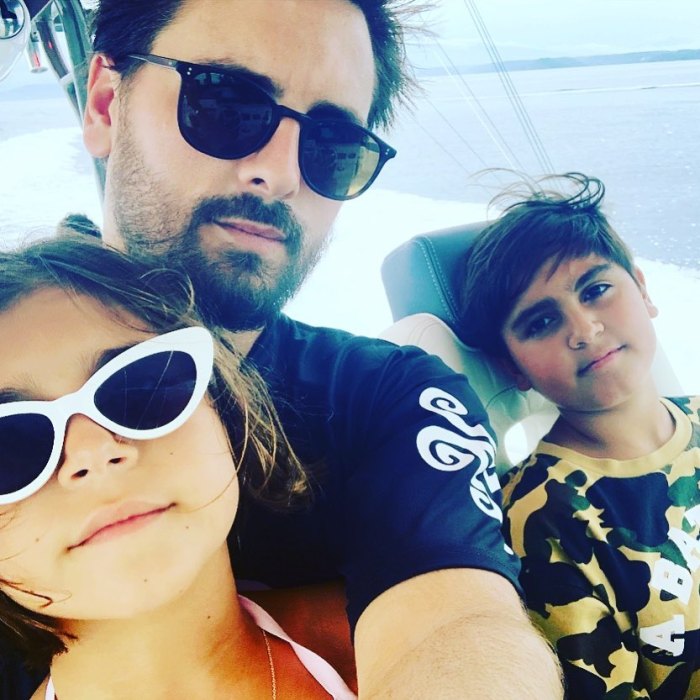 However, the pair have had an up and down romance. They briefly split in May when he sought treatment for his past traumas, but later reconciled. They broke up again in July.

During the episode, Disick explained to Jenner, 64, that he just wants to be healthy for his family.

“I have such an amazing life, family, friends and loved ones. I just wanna have the same energy everyone has,” he said. “I wanna get up and say, ‘Today is not just another day. It’s another day to excel!’”

Keeping Up With the Kardashians airs on E! Thursdays at 8 p.m. ET.

Read More: Scott Disick Admits He Doesn’t Have the ‘Energy’ for a Girlfriend and Kids