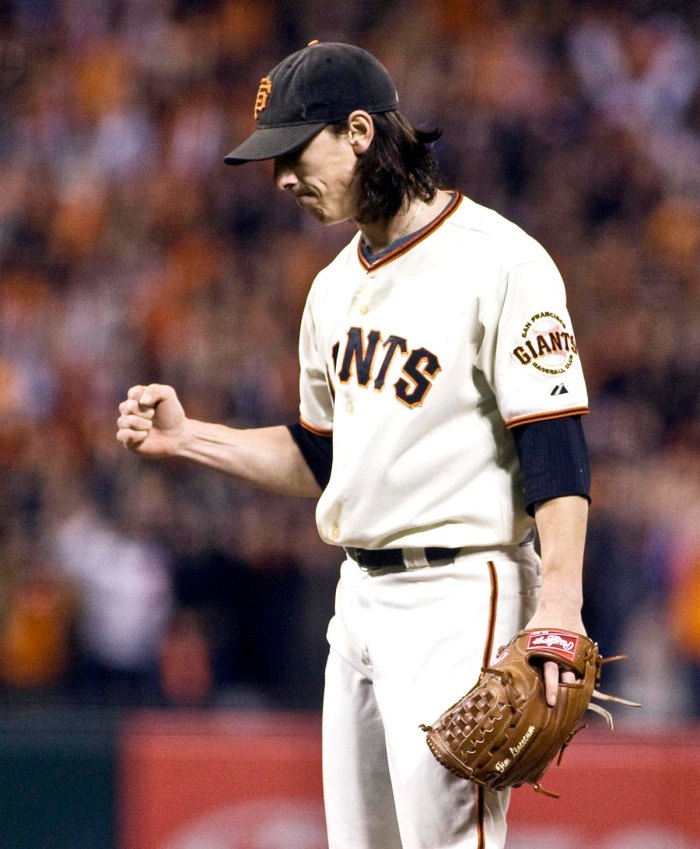 The official social media account for the MLB team showed support for Lincecum, 38, on Thursday, August 11, tweeting, “The Giants were extremely saddened to learn of the passing of Tim Lincecum’s wife, Cristin Coleman. Our deepest condolences go out to Tim, Cristin’s family and all those whose lives she touched as a friend and teacher.”

The post continued: “She was beloved by the Giants family and her caring and genuine spirit touched those of us who were fortunate enough to know her during her and Timmy’s years with us.”

Lincecum, who quietly married Coleman after years of dating, played for the Giants from 2007 to 2015.

Shana Daum, senior vice president of communications and community relations for the team, told the San Francisco Chronicle that they recently learned about Coleman’s passing. “Tim is extremely private and we honor and respect his privacy,” she said on Thursday. “Our hearts are heavy in learning this news.”

According to The San Mateo Daily Journal, the Washington Elementary School principal died on June 27. Her passing was subsequently announced one month later when the Burlingame School District and her family announced that she “died peacefully at home” in an email.

“If you had a relationship with Cristin, my deepest condolences. You aren’t alone, many of us are feeling this keenly,” Superintendent Chris Mount-Benites wrote in July, per the outlet.

Cristin’s parents, Randy Coleman and Sue Coleman, also reflected on their daughter and how she was a “bundle of love, joy, quick wit and creative energy.”

“She had a keen intelligence and a kind, compassionate way — a ‘lightness of being’ — that enabled her to navigate life gracefully, always looking for ways to help and support others,” her parents wrote after her passing.