Sadie Robertson Says She Struggled With Eating Disorder After ‘DWTS’

Sadie Robertson spoke out about her struggle with an eating disorder following her appearance on Dancing With the Stars in 2014.

The Duck Dynasty alum, 23, came in second place on season 19 of the dance competition, and although she was pleased with the outcome, her body image took a hit.

“During Dancing With the Stars, you work out so much and you’re dancing 24/7, so no wonder you have the body of your lifetime,” Robertson told Entertainment Tonight on Wednesday, September 30. “I had this body that I never thought I’d have. I had a six-pack for two weeks, but then Thanksgiving hit and it went away. People started to comment.”

The reality star, who was 17 years old on DWTS, explained that the messages were “innocent” at first, but once her body began to change, outside influences caused her to see herself in a skewed way. 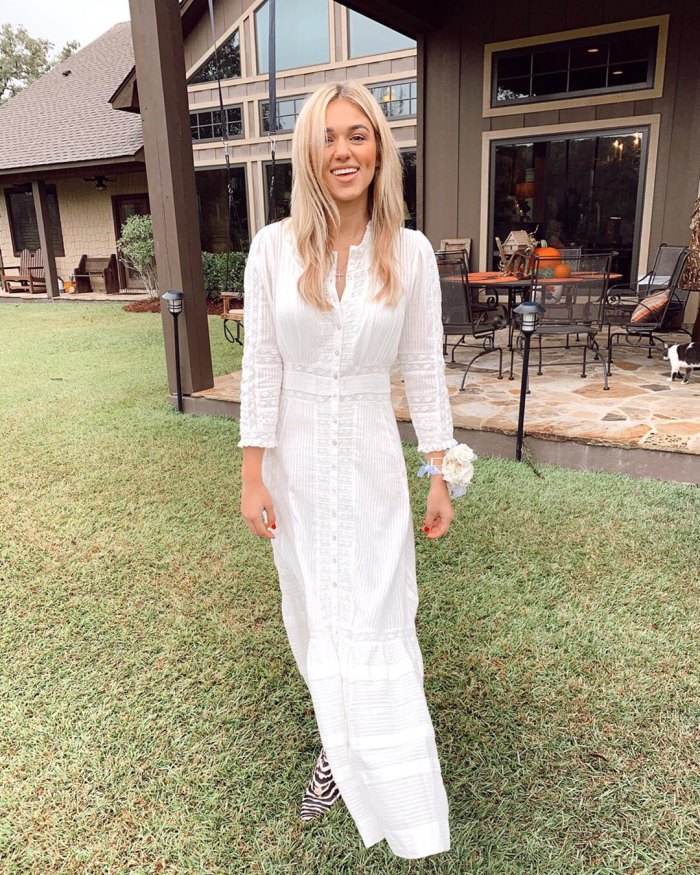 “There were people in my life who were just really negative influences, that would say things that were not uplifting about the way that I looked and how I needed to maintain the body that I had. It was so wrong,” she said. “I was insecure at the time, so I believed them and thought, ‘Oh, I need to push it.’”

Robertson revealed that her modeling career at the time didn’t help with her body image issues.

Most Disastrous ‘Dancing With the Stars’ Partners Ever! Read article

“People would say things like, ‘Oh, if you lost 10 more pounds, you would look like a real model,’” she recalled. “I was literally 115 pounds and already unhealthy. That just messed my mind up.”

After listening to others, the Live Original ministry creator developed a “really unhealthy view” of her body, noting that “an eating disorder is different in a lot of different ways.”

At her darkest point, the “WHOA That’s Good” podcast host recalled constantly thinking about her physical appearance and what she should be eating.

“You’re counting the calories. You’re sizing up your legs and all those different things. You’re just kind of completely gripped by it and that’s kind of where I was,” she explained. “I would look at myself in the mirror and I would think, ‘I’m fat,’ and I was not at all.” 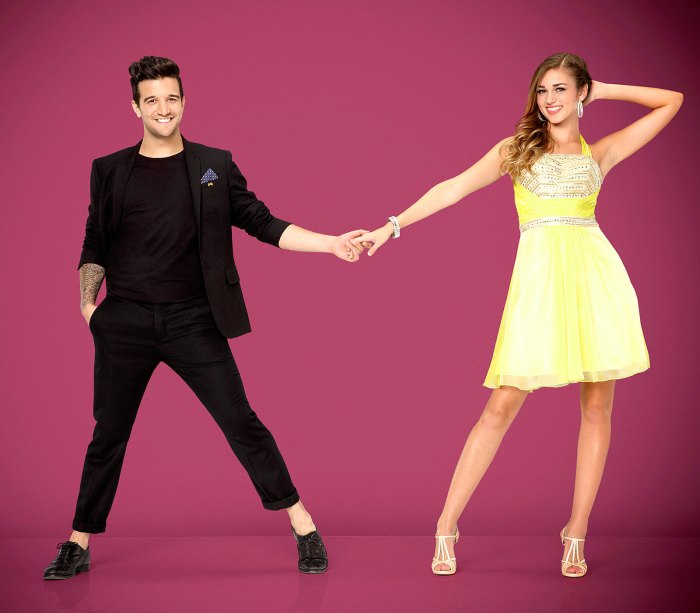 The Louisiana native, who married Christian Huff in 2019, turned to God to help her navigate the negative thoughts and body struggle in order to learn to love herself.

“I would tell myself, ‘I am so thankful that I have this. I’m so thankful that my legs actually serve the purpose that they should and that they’re able to run, that my arms are able to carry things,’” she explained, noting that her opinion of beauty has changed over the past few years.

“Beauty has evolved for me in a couple different ways in my life. I think just the maturity of how I see beauty has grown a lot,” Robertson said. “I think a lot of times we say we want inner beauty but we seek to strive for outer beauty. What really helped me is understanding that it’s not actually about being the most beautiful person in the world; it’s about the beauty that radiates inside of you and off of you and how that can actually captivate the attention of somebody who loves you.”