Back to work. Ryan Dorsey will appear as a guest star on an upcoming episode of Station 19 five months after his ex-wife Naya Rivera‘s death.

The actor, 37, announced the news via Instagram on Wednesday, December 9, along with a behind-the-scenes selfie from the ABC drama series. Dorsey will make his appearance on the Thursday, December 10, episode of Station 19.

“Tomorrow night on 8PM @ABC, see me/EDDIE on @station19 (thanks for having me!) & see how front line workers deal with insanity under pressure first hand during a pandemic never knowing the type of characters they will encounter,” Dorsey captioned the post.

He added, “S/o to @jasonwinstongeorge [Jason George] & @dontgo_jasonwaterfalls [Barrett Doss] for being easy and fun to work with.”

Dorsey’s role comes five months after Rivera accidentally drowned in Lake Piru, California, while boating with the pair’s then-4-year-old son, Josey. She was 33.

In November, Dorsey filed a wrongful death lawsuit on behalf of his son against Ventura County, California, as well as the United Water Conservation District and the county’s Parks and Recreation Management. 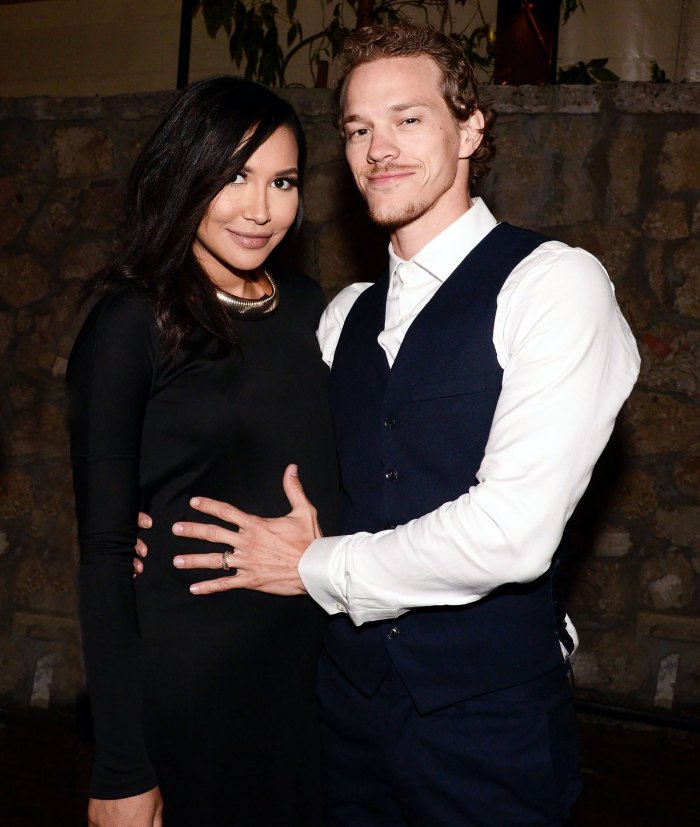 The West Virginia native — who was married to Rivera from 2014 to 2018 — shared a glimpse at his and Josey’s first Christmas without the Glee alum on December 5. Dorsey posted an Instagram photo that showed his 5-year-old son reaching for the star on top of their decorated tree.

In September, Dorsey opened up about how he was coping with Rivera’s death in a candid Instagram video.

“I probably lost a little over 20 pounds. I don’t get good sleep. I’m sad every day,” he explained at the time. “I wake up, I go to sleep sad every night, staring at the ceiling. I’m staring at the wall and I think to myself, how lucky I am to, to still have my mom and to have her help out in my life still. And then I think about how he won’t have that same opportunity in his future.”

The Justified alum also revealed that he and Josey moved in with Rivera’s sister, Nickayla Rivera, at the request of his son.

“And to have to let him get what he wants, you know, what he asks for and what he needs right now, which is his family,” Dorsey said. “Even though if you know it’s temporary and it’s not forever. It’s a temporary situation and after all that he’s had to go through, how could you deny him that?”