Russell Wilson: I Spend at Least $1 Million a Year on My Body

No days off! Russell Wilson has been going to extreme lengths to make sure he’ll be able to continue playing in the NFL for at least another 10 years.

During a recent interview on the “Bill Simmons Podcast,” the 31-year-old quarterback went into detail about his workout and recovery regimen, revealing that he spends around $1 million each year — over $2,500 per day — to keep himself in peak physical shape. 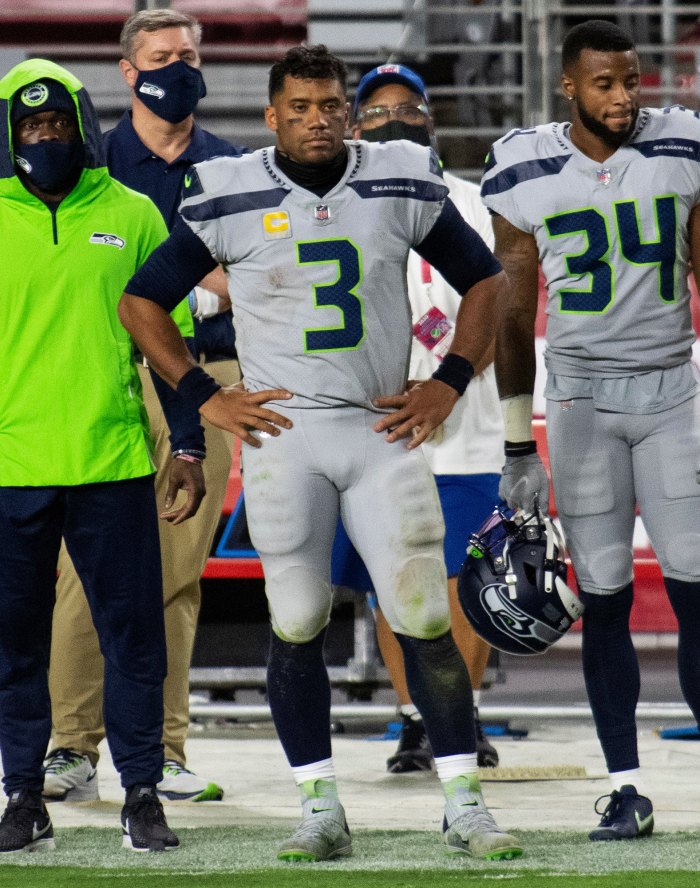 “I have a whole performance team. I got a whole group,” Wilson said when asked if he was concerned about the time he spent away from the field during the coronavirus pandemic. “I have a full-time trainer that travels with me everywhere [and] works with [my wife] Ciara too. … I have a full-time mobile person that’s working on me, that’s making sure I’m moving the right way and everything else. I have a full-time massage person [and] two chefs.”

The Seattle Seahawks player has kept to his strict routine for the last five years — and has spared no expense on hyperbaric chambers, physical therapy and personal training.

“I get treatment every day. … I’m in between 363 and 365 [days a year],” he continued, noting that he sometimes gives himself a break on Thanksgiving or Christmas depending on his schedule. “I’m trying to play until I’m 45 at least, so for me, my mentality is that I’m going to leave it all on the field and do everything I can [to] take care of myself.”

The Ohio native was drafted to the Seahawks in 2012 and has remained with the team for his entire career. He started in two Super Bowls and led his team to victory over the Denver Broncos in 2014. 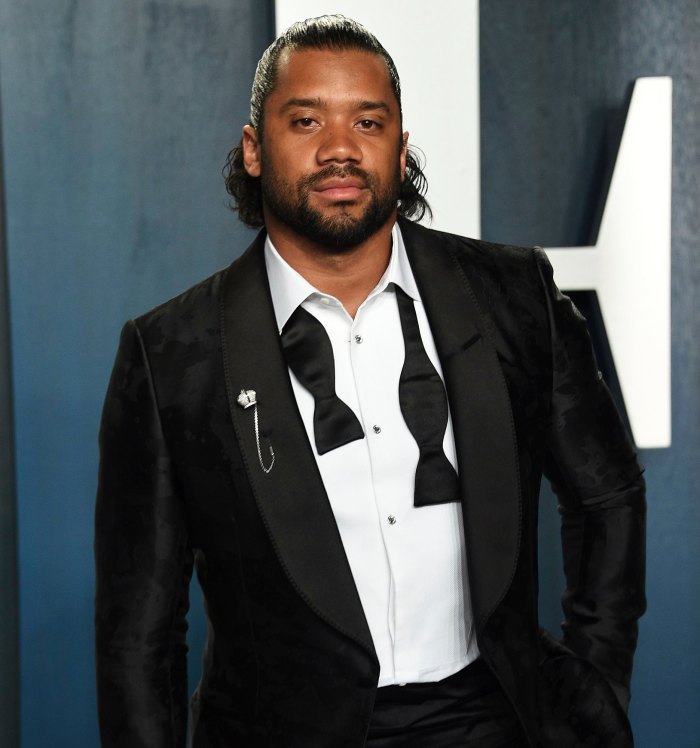 When he’s not pulling out all the stops on the field, Wilson also makes an effort to be an all-star player in his personal life. The athlete shares daughter Sienna, 3, and son Win, 3 months, with Ciara, 35, whom he wed in July 2016. The Grammy winner also shares son Future Jr., 6, with ex Future.

Filling the Void! Sports Shows and Movies to Watch on Netflix Read article

Though Wilson can’t be home as much as he’d like during football season, the “Level Up” singer still has plenty of helping hands when it comes to raising their family.

“It is a balancing act. … We have to remember that teamwork is part of it and communicate with your partner,” Ciara during a September interview with Tamron Hall. “When you have tough moments, communicate. Russ and I, we talk about everything. We always say communication rules the nation, so we have an open line.”

Read More: Russell Wilson: I Spend at Least $1 Million a Year on My Body