Ronnie Ortiz-Magro Opens Up About New Girlfriend: ‘She’s Special to Me’

Happiness is here! Ronnie Ortiz-Magro opened up about going public with his new girlfriend, Saffire Matos, after a rough year.

“She’s special to me. I met her back in February and we talked for, you know, for four or five months and we really did have a strong connection and bond,” the reality star, 34, exclusively told Us Weekly while promoting the new season of Jersey Shore Family Vacation.

Magro explained that the coronavirus pandemic temporarily got in the way of the couple’s relationship, but they later overcame the quarantine setback.

“We kind of rekindled things right before I went back to film with the guys,” he said. “And you know, it’s different for me because I found someone that adds to my happiness.” 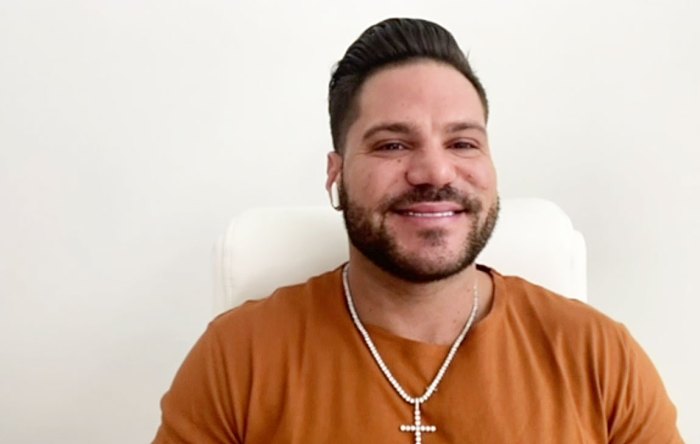 The Jersey Shore alum noted that Matos “really does make me happy” which is something he’s wanted for a while.

“I would definitely say I’m in the happiest place I’ve been in a long time,” he said. “You know, I feel like in the past I’ve always said ‘I’m happy and I’m in a good place.’ I feel like I finally really have found my happiness.”

Magro revealed that he has been through “a lot” this year, but he has chosen to “use it as fuel to make myself better.” 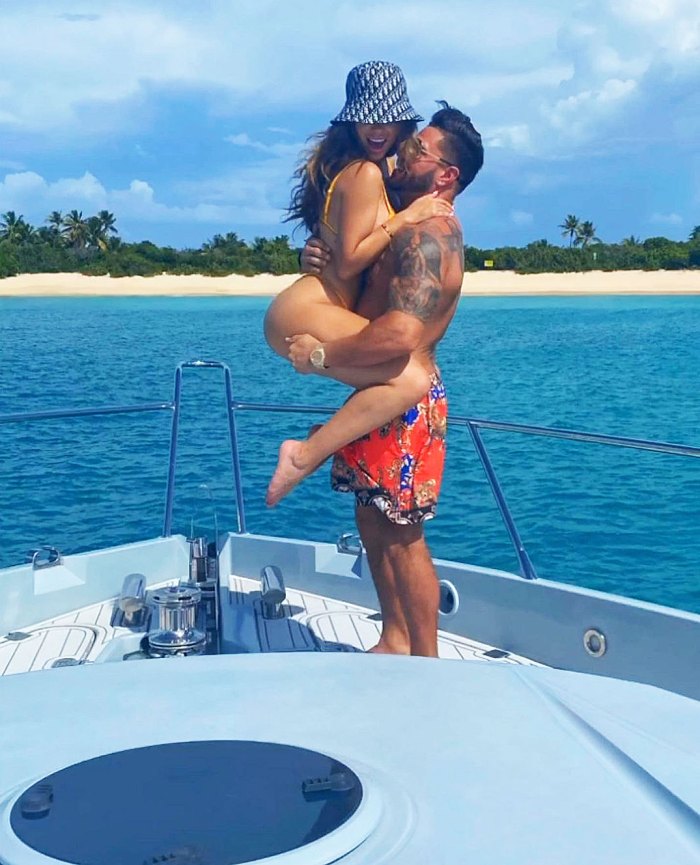 He continued: “[I] realized [the hard moments are] going to make [me] stronger and it’s going to build me as a person and as a man. And that’s what I want because that’s who I want my daughter to watch me grow up to. I want her to see me grow up to be the man I am basically.”

Magro, who shares 2-year-old daughter Ariana Sky with ex-girlfriend Jen Harley, showed off his new relationship with a steamy photo on Instagram in October.

“BearCations!!!!” he captioned a photo of himself kissing Matos while on vacation in Puerto Rico.

He shared another saucy photo with Matos’ legs wrapped about his waist while on a boat the next day. “You can’t force happiness, when you know it’s real you realize it eventually chooses you! #HappinessIsAGift #ThankFul,” Magro captioned the second snap.

Most of Magro’s housemates have yet to meet Matos, but Vinny Guadagnino was introduced to his new love at his birthday bash earlier this month.

“Vinny he met her last night, he likes her already,” Magro said. “So that’s good.” 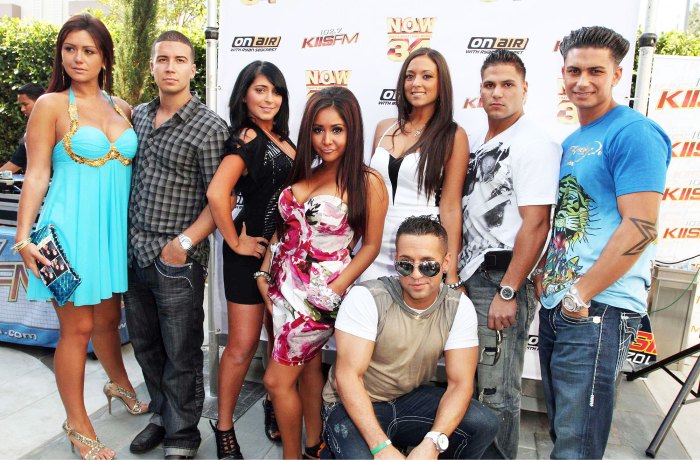 Guadagnino, 33, told Us that he “approved” of his friend’s new girlfriend and noted that he’s “happy” that Magro has “turned his life around.”

The Staten Island, New York, native added: “The biggest highlight of this next season is Ronnie was, like, present and there. And uh, that man showed up.”

Magro previously dated Harley, 32, on and off from 2017 to 2019. The pair had a tumultuous relationship ahead of their split in October 2019. Their breakup came after an alleged domestic violence altercation where their toddler was present.

He accepted a plea deal and was placed on probation for 36 months after pleading not guilty to all charges in November 2019. Magro was reunited with his daughter in May after being prevented from seeing her and his ex by a restraining order.

Read More: Ronnie Ortiz-Magro Opens Up About New Girlfriend: ‘She’s Special to Me’