Rita Ora ‘Forgot About’ Her ‘Short-Lived’ Relationship With Rob Kardashian

Carry on! Even though Rob Kardashian and Rita Ora’s 2012 fling had a memorably rocky end, she managed to completely erase it from her memory.

“Oh, I forgot about that,” the “For You” singer, 30, told The Sunday Times when asked about the Keeping Up With the Kardashians star, 33, in an interview published on Sunday, December 6.

“It was very short-lived. I was so young,” she continued. “It was fun. It was very, very fun, I guess. That’s all I remember.” 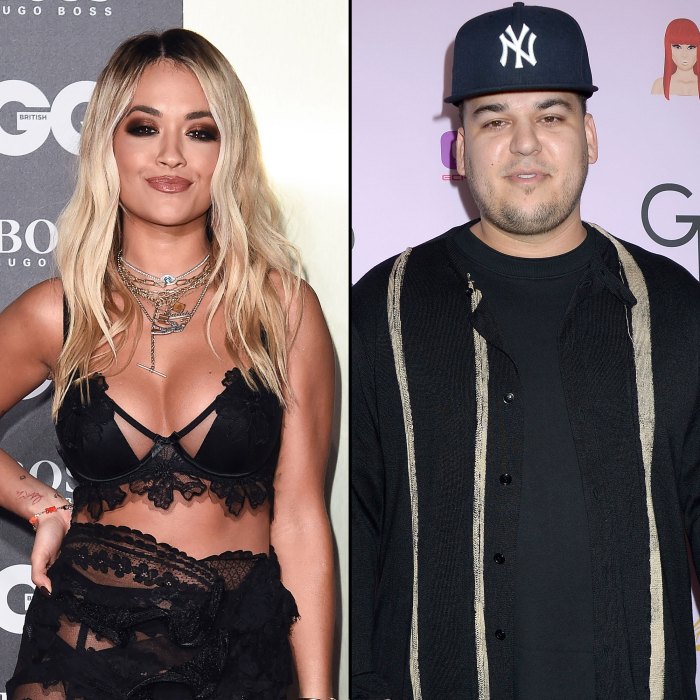 Kardashian and Ora were linked for two months in 2012. After their breakup, he infamously claimed via Twitter that she had cheated on him with “nearly 20 dudes.” Us Weekly later exclusively reported that the British entertainer hooked up with actor Jonah Hill during her relationship with the E! personality.

“How can a woman who is so busy trying to start her own career have time to be with so many dudes all while in a relationship,” Kardashian tweeted at the time. “I am actually disgusted a woman could give up her body to more than 20 dudes in less than a year’s time while trying to start a career.”

The aftermath of Rob and Ora’s split played out on the KUWTK spinoff Kourtney & Kim Take Miami in 2013. In one episode, he defended his Twitter rant, telling viewers, “I posted what I posted to keep myself from taking her back. … I just had to do that to make her hate me.” 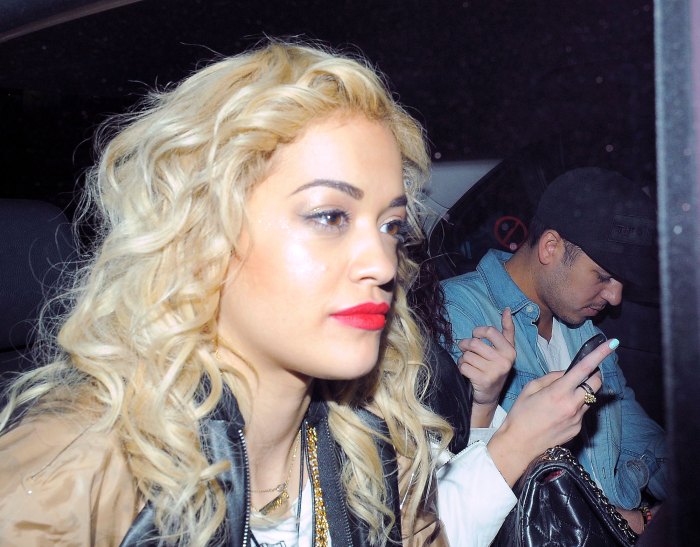 The “How We Do (Party)” songstress went on to date DJ Calvin Harris and music producer Andrew Watt. She is currently seeing music video director Romain Gavras, with whom she told The Sunday Times she has gotten “very cozy” in recent months.

“I’m not a genius in love. But it’s easier to meet [celebrities], isn’t it, because of the world you move in?” she said.

Rob, for his part, got engaged to Blac Chyna in April 2016. They welcomed daughter Dream, now 4, that November and split the following month. A source exclusively told Us in August that the once-reclusive star has been “casually dating.”