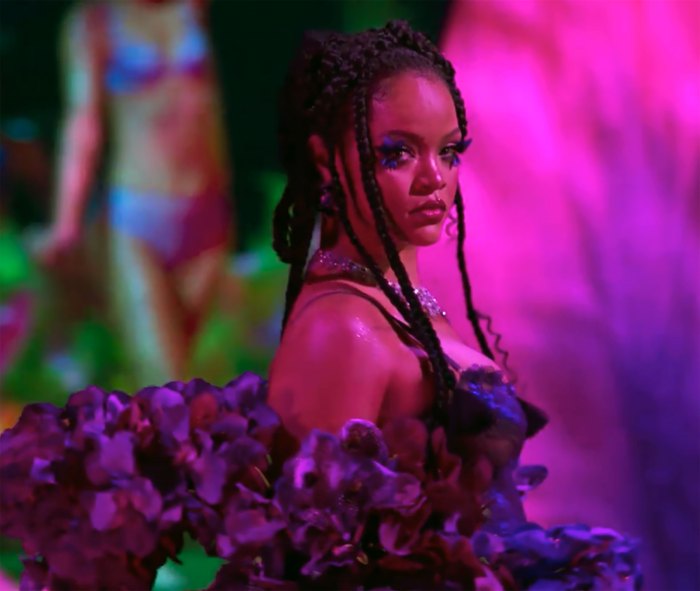 Rihanna may be in some trouble, but at least she’s not afraid to admit she’s wrong and apologize.

On Friday, October 2, the Fenty x Savage Vol. 2 fashion show premiered on Amazon Prime. Though many praised the inclusive affair, the 32-year-old Fenty founder received some backlash from Muslim fans for using a song that included sacred Islamic verses.

From Rihanna to Bella Hadid, See All the Hottest Looks at the Savage x Fenty Vol. 2 Show on Amazon Prime Read article

RiRi then took to social media on Tuesday, October 6, to issue a public apology via her Instagram Story. “I’d like to thank the Muslim community for pointing out a huge oversight that was unintentionally offensive in our Savage x Fenty show,” the statement reads. “I would more importantly like to apologize to you for this honest, yet careless mistake. We understand that we hurt many of our Muslim brothers and sisters, and I’m incredibly disheartened by this! I do not play with any kind of disrespect toward God or any religion and therefore the use of this song in our project was completely irresponsible.”

She continued, “Moving forward we will make sure nothing like this ever happens again. Thank you for your forgiveness and understanding, Rih.”

The song in question is “Doom” by London-based producer Coucou Chloe, which includes a remix version of the hadith. This sacred Islamic text is a written record of words, actions and the approval of the prophet Muhammad. According to CNN, it comes secondary only to the Quran in terms of textual authority for Muslims.

Coucou Chloe also posted an apology via Twitter on Monday, October 5. “I want to deeply apologize for the offence caused by the vocal samples used in my song ‘DOOM’. The song was created using samples from Baile Funk tracks I found online. At the time, I was not aware that these samples used text from an Islamic Hadith,” she wrote. “I take full responsibility for the fact I did not research these words properly and want to thank those of you who have taken the time to explain this to me. We have been in the process of having the song urgently removed from all streaming platforms.”