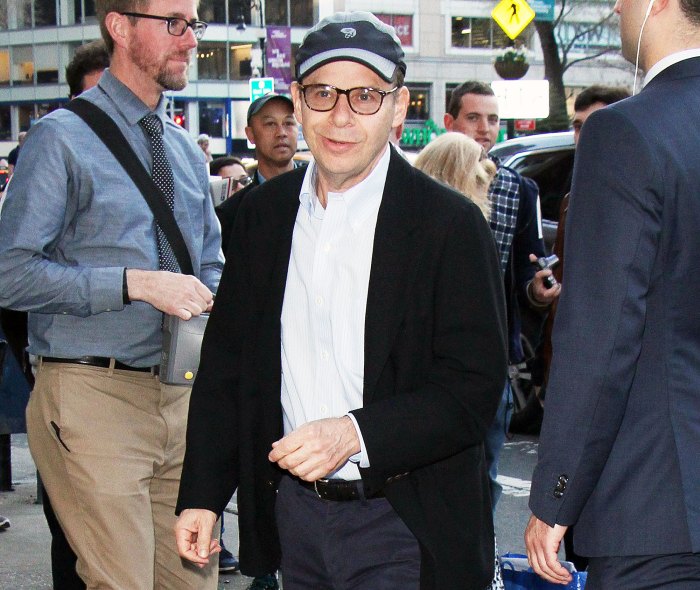 A scary situation. Police are searching for a man caught on camera punching actor Rick Moranis near Central Park in New York City in the early hours of Thursday, October 1.

In a video shared via Twitter by NYPD Crime Stoppers, a man wearing an “I Love New York” sweatshirt is seen punching another man in the head, who falls to the ground. The second man was later identified as the Honey, I Shrunk the Kids actor, according to NBC New York.

According to the New York Daily News, the comedian went to a local hospital to be treated for head, back and hip pain. He then went to the 20th Precinct and reported the assault.

Chris Evans responded to the news via Twitter on Friday, October 2. “My blood is boiling. Find this man,” the Avengers star, 35, wrote. “You don’t touch Rick Moranis.”

The Spaceballs actor stepped away from Hollywood in the 1990s to focus on raising his two children, Mitchell and Rachel, after his wife, Ann Belsky, died of cancer in 1991.

In 2005, he opened up about his choice to leave the business. 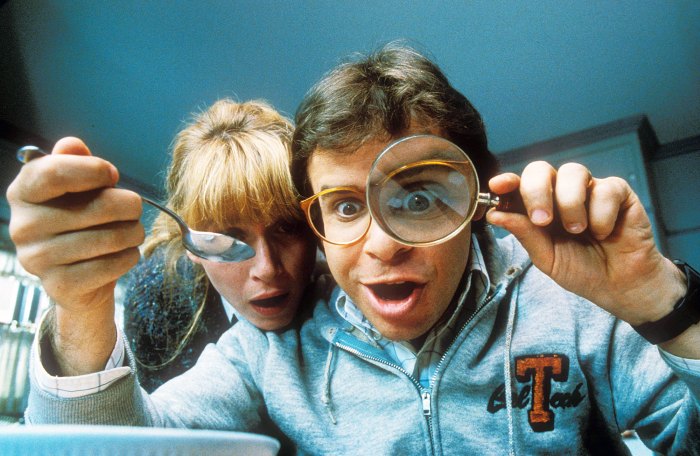 In February, The Hollywood Reporter revealed that Moranis — who last appeared on the big screen in Big Bully in 1996 — will return to the industry to star in the Honey, I Shrunk the Kids reboot.

The new movie, titled Shrunk, will be directed by original writer Joe Johnston. Moranis portrayed Wayne Szalinski in the 1989 hit movie and its 1992 sequel, Honey, I Blew Up the Kid.