Sounding off! The ladies of The Real Housewives of Salt Lake City might be new to the block, but they did not hold back on their feelings about their costars.

When Heather Gay, Lisa Barlow and Meredith Marks recently joined Us Weekly virtually to discuss the Bravo hit, they played a game of “Housewife Confessions.” The trio spilled their thoughts on their fellow Salt Lake City Housewives, including who is the best — and the worst — dressed.

“Well, best is easy. I would definitely say Mary [Cosby] is the most fashionable,” Meredith said, adding that she put Whitney Rose in the worst dressed slot because she “cares the least” and is “just not that into fashion.” 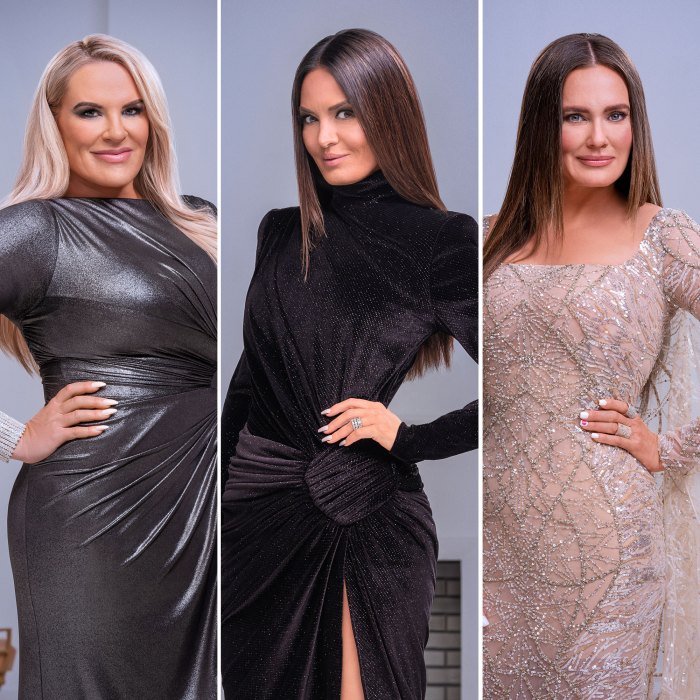 Though Lisa didn’t have an answer for who was the worst dressed castmate, the self-dubbed “Sundance Queen” believes she is the best of the bunch. “I like my style the most. I don’t ever want to change it, so I definitely like my style the most,” the businesswoman, 45, explained. “I don’t know if everyone would say I’m the best dressed, but I liked the way I dress the most.”

Like Meredith, Heather agreed that Mary is among the best-dressed cast members. While she additionally raved about Lisa and Jen Shah’s style, she labeled herself as the worst dressed.

“I’m going to say I’m worst dressed and Jen and Mary are best dressed. Jen, Lisa and Mary. Like, Lisa really is so fashionable,” she said. “She’s got [a] great eye, great style. Jen is over the top, so it’s just visual — and same with Mary. Mary can pile on more Chanel in the city than you can even fathom.”

In addition to dishing on their costars’ style, they spilled on which Salt Lake City Housewife is the life of the party. The trio largely swayed toward Jen, who notably threw a lavish birthday bash at her home for Meredith during the series premiere. 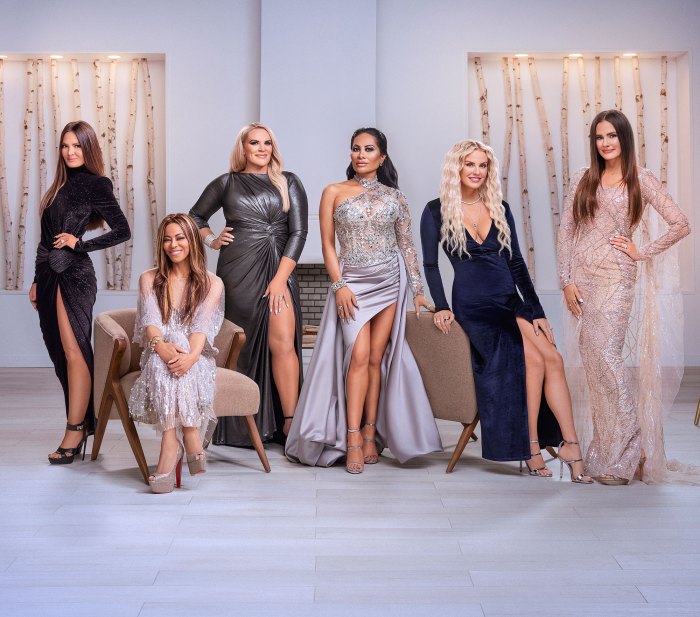 “She just brings it. Everything is over the top and random,” Meredith said of Jen, 47. “You can’t go skiing without her having a bag of props. She shows up at my office and all of a sudden, I have new decor. I just think Jen’s a lot of fun.”

Every ‘Real Housewives’ Couple Who Filed for Divorce Read article

The ladies also weighed in on which of their costars is the best Mormon. While Heather joked that they’re “all the worst Mormons,” she named Lisa as the best “because she defends it vehemently.” Lisa, for her part, agreed that she is better than her fellow costars even though she’s “Mormon 2.0.”

To see what else Heather, Lisa and Meredith confessed to, check out Us Weekly’s video above!