Watch out, Kyle Richards! Real Housewives of Salt Lake City star Heather Gay admits she has a bit of a crush on Richards’ husband, Mauricio Umansky.

“I would take Mauricio in a boat, anywhere,” the reality star jokes to Us Weekly exclusively on the Friday, November 12, episode of the “Getting Real with the Housewives” podcast. “On a plane, on a train!”

All kidding aside, Gay is single after going through a difficult divorce from her husband of 11 years in 2015. The pair share three daughters, Ashley, 17, Georgia, 14, and Annabelle, 13. 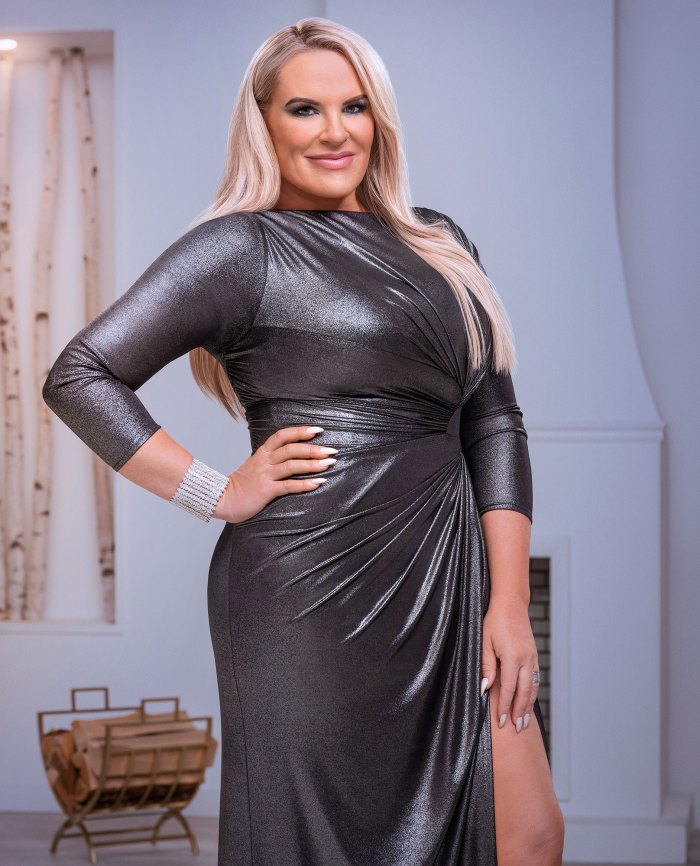 “Of course you can get divorced when you’re Mormon, but it’s just, like, really not an option doctrinally speaking,” the reality star explains. “It’s been a hard process for me, but I’m finally able to say that it’s been the greatest thing because it got me here and it got me to kind of own my life and be more present in my choices.”

The owner of Beauty Lab + Laser said her ex was “hesitant” about her being on the Bravo series since he is a “devout Mormon,” but he’s “generally supportive” and will make at least once appearance.

“Coparenting is really my job. I have a hundred percent custody,” she shares. “I raise the kids, but he helps me out financially and, you know, with rides and stuff like that.”