Gina Kirschenheiter’s coparenting relationship with her ex-husband, Matt Kirschenheiter, has come a long way — and Real Housewives of Orange County fans are finally going to meet him on season 15.

Every ‘Real Housewives’ Couple Who Filed for Divorce Read article

“I was very thankful that he [filmed] and I do owe a lot of that I think to his girlfriend,” Gina, 36, exclusively told Us Weekly. “She’s good for him. And she has children also and she always puts the kids first and I think it was helpful for everybody. Even though I did go through such bad things with Matt, I feel like it is important for people to see that you can go through all those bad things, but then you can move on. And obviously, it’s still complicated and emotional and I’m totally willing to share that, but I’m also willing to have my daughter’s father at her birthday party if she wants a father there.” 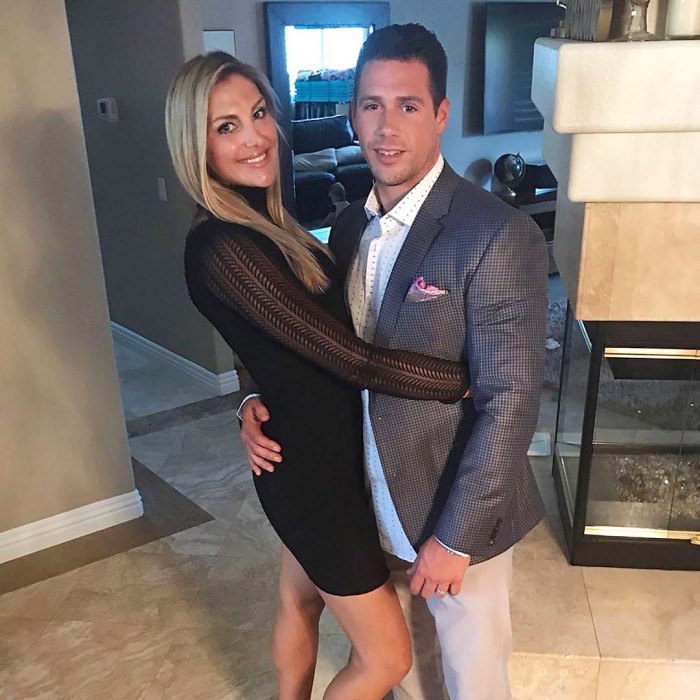 Gina and Matt, who share Nicholas, 8, Sienna, 6, and Luca, 5, initially called it quits before her debut on season 13 of RHOC in 2018. While they briefly reconciled in June 2019, Matt was arrested after an altercation between them later that month. She was subsequently granted a restraining order against him and their divorce was finalized in January. Matt, who pleaded not guilty to two felony counts of domestic violence in September 2019, has a hearing scheduled for next month.

“It took us a long time to get here, but you really rock [coparenting]. We are very good coparents and we have a very open dialogue and we talk all the time about the kids. And I don’t even know, honestly, at this point what our legal things say or whatever,” Gina told Us, noting that they currently switch off every other week. “We felt like it was the happiest, healthiest thing for the kids.”

Gina added that Matt lives down the road from her and boyfriend Travis Mullen.

“It’s very convenient, you know?” she said. “This year, actually, Matt has the kids for Halloween and he has the kids for Thanksgiving and they’ve already invited us over for both of them. … You’ll see in this season, I do have him over for Sienna’s birthday party.”

Gina went on to admit that she’s anxious for Matt’s cameo to air on RHOC.

“I hope that it doesn’t affect, like, where we’ve gotten to now, like seeing things, it’s so hard, it’s so scary,” she told Us. “You want to be vulnerable and you want people to be able to see and understand what you’re going through, but then it doesn’t air for a long time later. And then you don’t want to test that. The dynamic that you’ve worked hard to create. So, but we’re cool.” 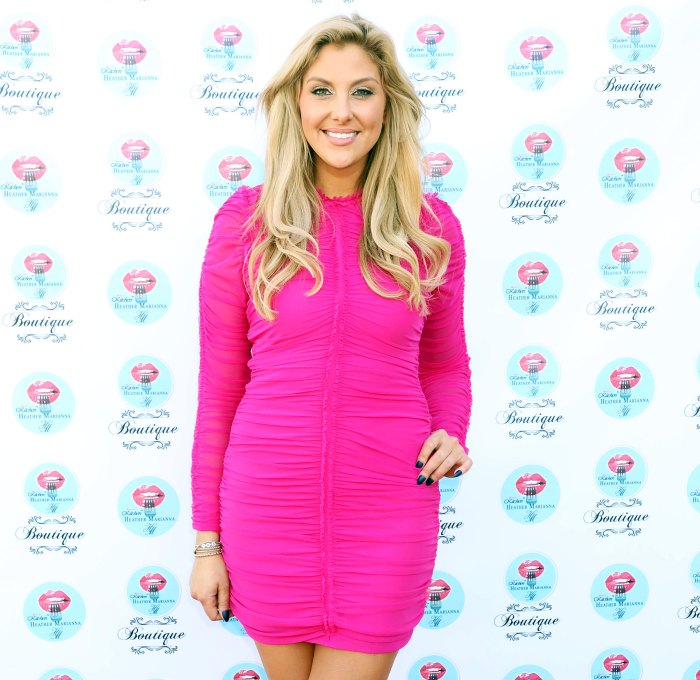 For more from Gina — including an update on her relationship with Travis — watch the video above.

The Real Housewives of Orange County airs on Bravo Wednesdays at 9 p.m. ET.

Read More: RHOC’s Gina Reveals She’s in a Good Place With Ex Matt — and His GF