RHOC’s Gina Kirschenheiter: Why More Kids Aren’t ‘in the Cards’ for Me

Six kids and counting? Not so fast! The Real Housewives of Orange County star Gina Kirschenheiter opened up to Us Weekly about why she and boyfriend Travis Mullen aren’t in any rush to add a baby to their bunch. Watch the latest episode of Moms Like Us with host Christina Garibaldi and Stroller in the City’s Brianne Manz to see what the reality star had to say.

“I don’t think the kids thing is in the cards for us. At the beginning of our relationship, we were like, ‘Oh My God, it’d be nice to have a baby together.’ And then we were like, ‘Wait, we have six kids,’ you know?” she explained exclusively to Us. “I wouldn’t want to ruin the dynamic of that. I wouldn’t want any of our kids to feel like they’re being replaced.” 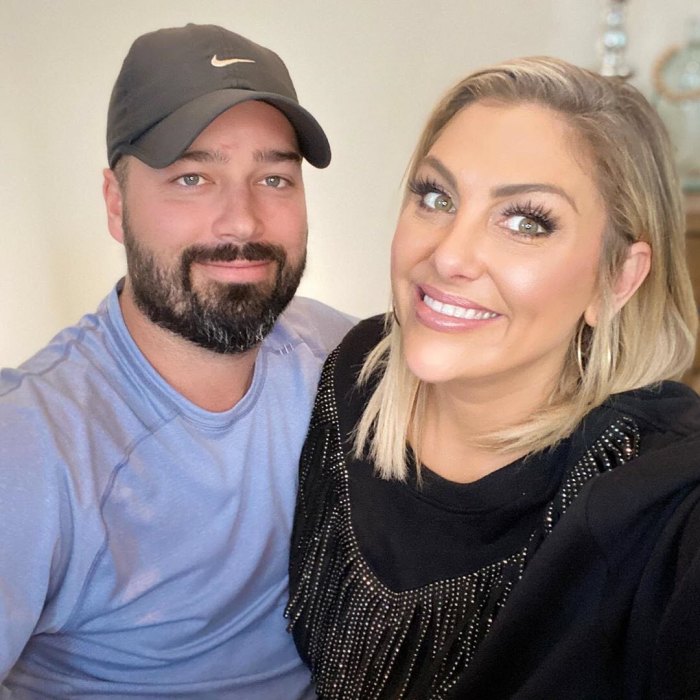 Together, the couple share six kids from their previous marriages, and currently live together. Aside from the work that comes with a baby, Kirschenheiter also admitted that she doesn’t want to sacrifice her quality time with Mullen.

“Right now, it’s hard ’cause we have six kids, but we also have days when we have no kids. If we have a baby, then we don’t have that,” she told Us. “So, I don’t want to give that up. ‘Cause I think it’s really nice that we have that time to work on us.”

As for whether or not marriage is on the table, the Bravo star hasn’t ruled it out. 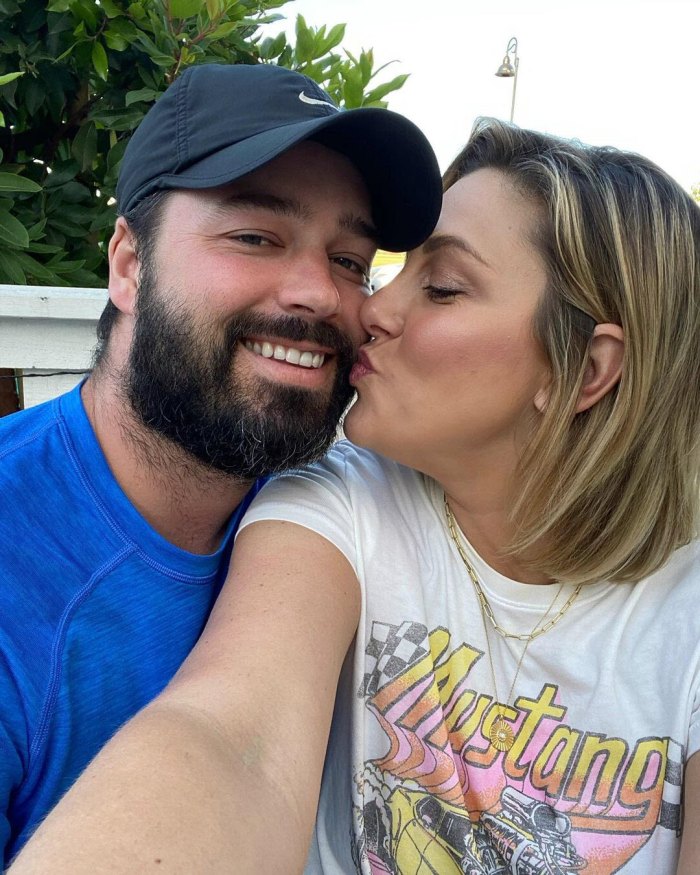 “I could definitely see myself marrying him. For the kids, maybe it would make it easier for them to understand and feel more comfortable about being like, ‘This is my stepdad,’” she explained. “But I’m also like, ‘I don’t need it.’ I feel so good and happy and confident in our relationship. It hasn’t been my focus.”

Read More: RHOC’s Gina Kirschenheiter: Why More Kids Aren’t ‘in the Cards’ for Me