Family feud? Braunwyn Windham-Burke’s daughter Rowan seemingly revealed that things are not good between the pair months after Rowan slammed her mom on social media.

The 18-year-old “liked” a tweet from a Real Housewives of Orange County viewer earlier this month, shading her mom’s alcoholism and parenting skills.

“Braunwyn needs to be in a rehab facility,” the fan tweet read on December 4. “Her husband should be awarded full custody. Braunwyn is not stable. Everyone could see the pain and fear in her daughters face But Braunwyn. Braunwyn is only thinking of herself. She had a vow renewal and now she says she is a Lesbian.” 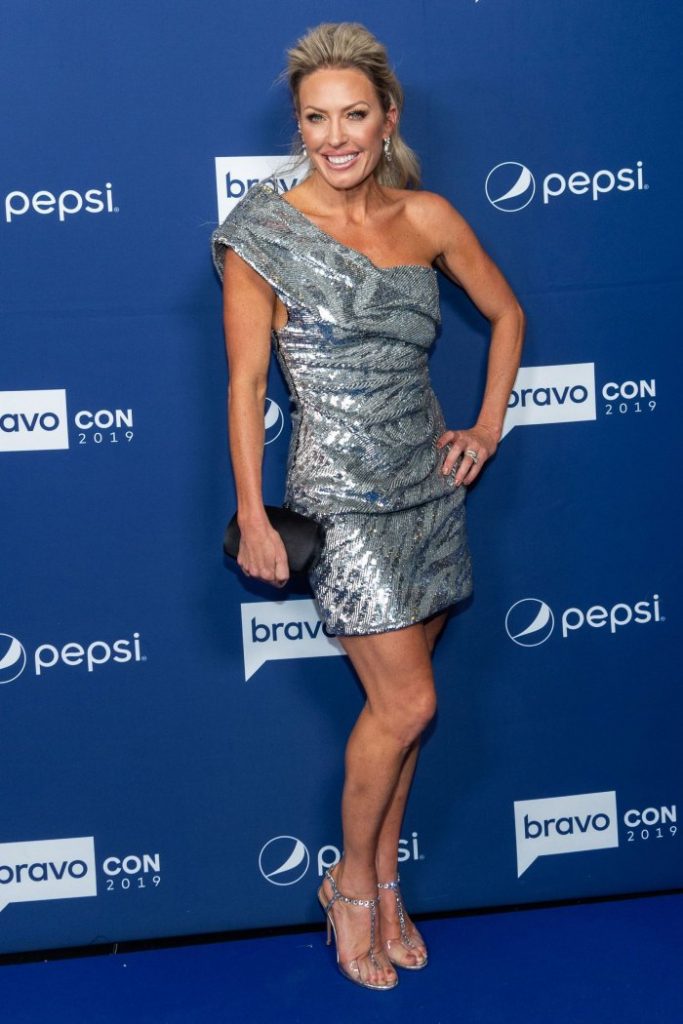 The reality star, who shares seven children including Rowan with husband Sean Burke, has been vocal about her battle with drinking and spoke out about her road to recovery ahead of the Wednesday, December 9, episode of RHOC.

“Tonight’s episode is another hard one, even self-filmed I opened up about something I wish I hadn’t shared,” Windham-Burke wrote via her Instagram Story on Wednesday. “That being said getting sober is hard. I made some mistakes, and I’m owning them and making amends.”

Windham-Burke, who came out as a lesbian earlier this month, has had a complicated relationship with her second oldest child. Their problems are not limited to her drinking past, her choice to date a woman or her “modern marriage” with husband Sean.

The TV personality and her husband of 20 years sparked split speculation in September after Windham-Burke posted about “coparenting and divorce.” The same month, Rowan posted an Instagram photo with the caption, “F—k. You. Mom.”

Following the social media slam, Windham-Burke asked her fans for their “understanding as we work through some challenging circumstances.” She also shared facts about mental health issues, writing, “This effects almost every family, and ours is no different. We kindly ask for your grace and kindness, and thank everyone for their support.”

The next month, Burke moved out of the couple’s family home in Orange County amid spilt rumors. The reality star told Us at the time that Rowan had gone with him. 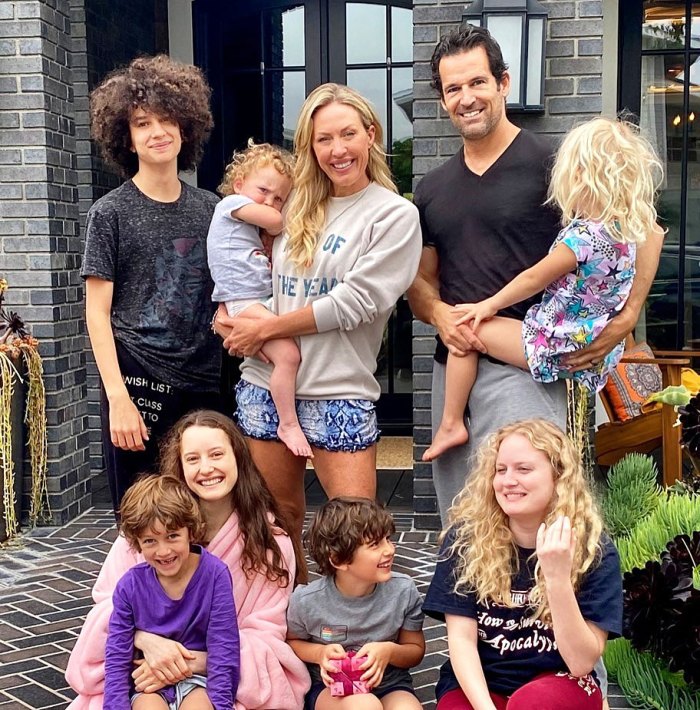 “[Sean] and our daughter Rowan, our second daughter … There are other things going on than just our relationship,” she exclusively told Us in October. “I don’t think the little kids [have] any clue of what’s going on. If anything, their dad is spending more quality time with them.”

The Bravo star explained that Rowan “wants a little space right now” and that it is “important for her” to be living away from the reality star amid the ups and downs of the couple���s relationship.

Earlier this month, Windham-Burke announced publicly that she is a lesbian and subsequently shared a photo of her girlfriend, Kris, on social media on December 2.

Three days later, the Housewife and her husband posed for a holiday photo alongside five of their children. Rowan and her big sister Bella, 20, were not featured in the picture.