Gone but not forgotten. Reese Witherspoon and daughter Ava Phillippe mourned the loss of their dog Pepper after her death from cancer.

“Our sweet Pepper passed away yesterday,” Witherspoon, 44, revealed on Tuesday, October 20, alongside a photo of the Frenchie on Instagram. “My goodness, she was such a loyal and devoted family member.”

The Big Little Lies star said she is “so heartbroken” but also “deeply grateful for all the love and comfort she brought our family” over the years. 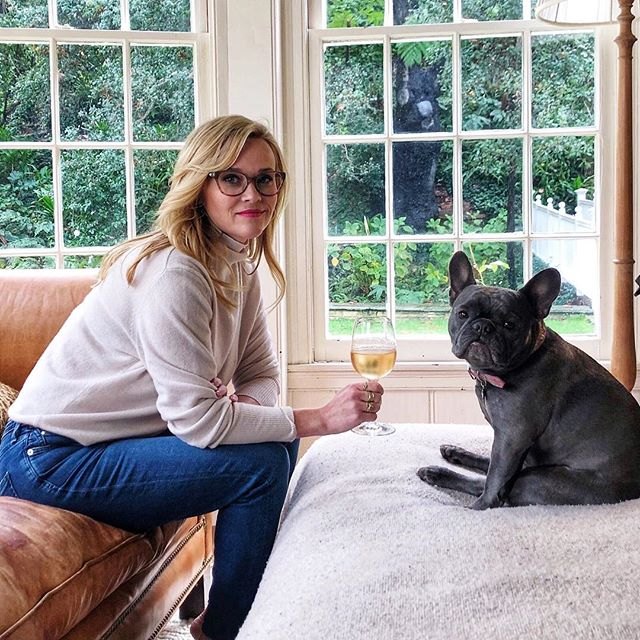 “Now she’s in dog heaven where all great pets go. Chasing tennis balls, running through open fields of wild flowers and being the Queen that she is,” the Draper James founder added. “That’s what I believe. 🎾🌸 👑 We will always love you, sweet Pepper.”

Celebrities and Their Pets Read article

“Today is a tough day,” the 21-year-old wrote alongside a series of photos of the dog over the years. “Just when we thought she was getting better, things took a turn for the worst, and she passed peacefully, surrounded by those who love her.”

Ava, who is Witherspoon’s only daughter — the actress shares son Deacon, 16, with Phillippe, 46, and son Tennessee, 8, with husband Jim Toth — shared memories of her beloved pet, calling her “a special girl.” 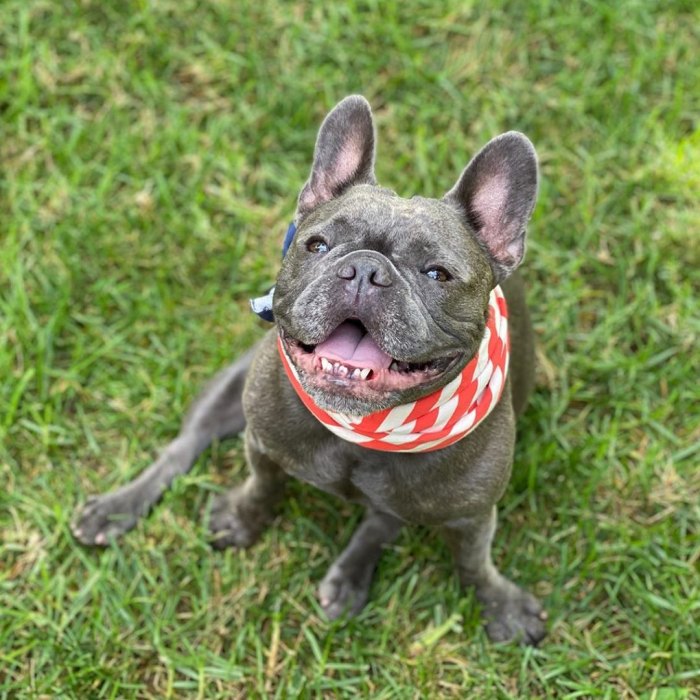 According to the college student, Pepper was “smart, sassy, and loved cuddling” and enjoyed “playing in the yard with our Labrador, Hank, and would make everyone laugh with her surprisingly speedy ‘zoomies’ around the house.”

Peps, as she called the pooch, joined the family in April 2016. She “had a unique way of expressing herself with funny little noises that sounded like they were from some sort of pigeon,” Ava explained.

“Pepper was simply the best, and I repeatedly told her how perfect I thought she was. This girl got me through so many tough times, including some of my teenage years, and I am forever grateful for our bond,” she continued. “I’ll always treasure the times when I’d come home from college and she would meet me at the door, jumping for joy, and I’d pick her up so she could lick my face. She really knew how to make me feel special!”

Ava concluded: “As sad as I am and as much as I’ve cried over losing her, I am happy she had such a great life and is no longer in pain.❤️ Love you forever, miss Peps.”

The group welcomed Lou into their lives in June 2019, two months after the Sweet Home Alabama star revealed that her German Shepard named Nash had passed away.