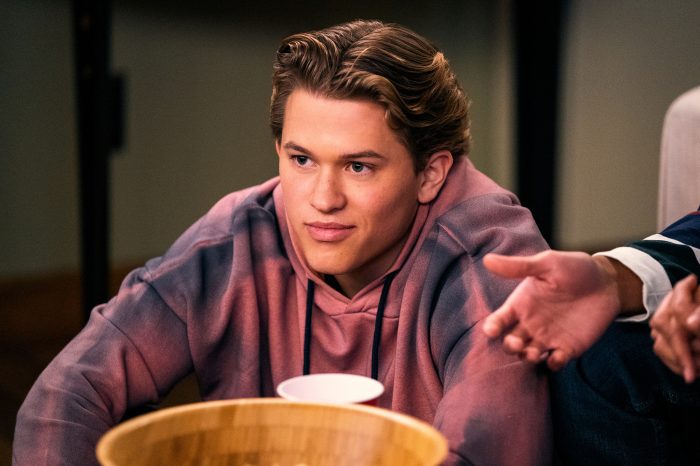 It’s in his blood. Deacon Phillippe will make his acting debut on Netflix in August, following in mom Reese Witherspoon and dad Ryan Phillippe‘s footsteps.

Deacon, 18, will play a role in Never Have I Ever season 3. The high school series was created by Mindy Kaling, one of Witherspoon’s pals. Kaling, 43, had Deacon’s mom guest star on The Mindy Project before they costarred in 2018’s A Wrinkle in Time. Kaling also has a recurring role on The Morning Show and is writing the Legally Blonde 3 script.

The second-generation actor will play Parker, but not much is known about the character. Photos released by Netflix in late July show him wearing a tie-dye hoodie and sharing the screen with Addison (Terry Hu), Nirdesh (Anirudh Pisharody) and Devi (Maitreyi Ramakrishnan) in the eighth episode of the third season. 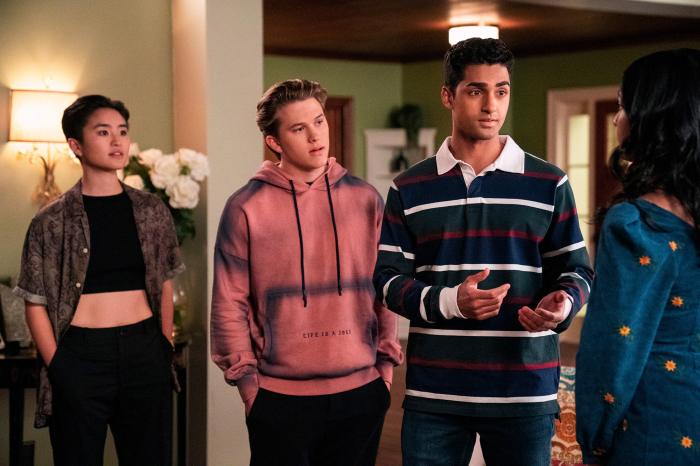 Deacon has previously shown interest in the music side of the entertainment industry. He has released two singles under the mononym Deacon. Typically, the California native has others singing lead on his tracks, including Nina Nesbitt and Loren Gray, but he revealed he’ll show off his pipes soon.

While Deacon seems drawn to the industry, his sister Ava Phillippe isn’t so sure if Hollywood is where she’s meant to be. Though the 22-year-old made her modeling debut for Pat McGrath’s Bridgerton makeup collection in 2021, she hasn’t definitively chosen a life in front of the camera.

“I’m not so sure on where I’m going yet,” she explained to E! News in December 2021. “That’s kind of what I’m trying to figure out in this stage of my life, what’s the right fit for me and what’s going to do the best for others within that context, and what can I be most impactful with.”

“She’s not an actress,” the Big Little Lies alum told Fox 5 New York in September 2021. “She’s so happy with her life and I am just so enormously proud of her and the incredible, compassionate young woman she’s become.” 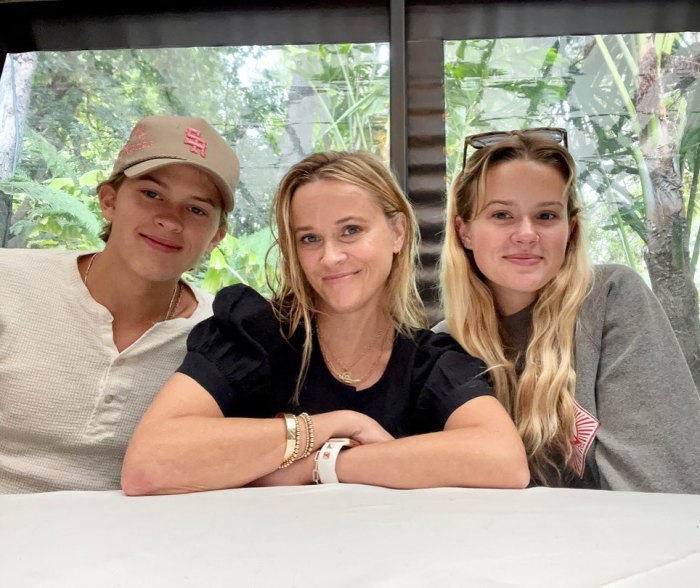 The Oscar winner has gotten plenty of praise from Kaling for her parenting skills.

“What’s so cool about Reese’s journey is that she was a mom when she was at the beginning of the height of her career, 22 to 24, and it didn’t slow her down at all,” Kaling, who raises two children of her own as a single parent, told Access in January 2021. “She was able to raise two kids and be a young mom. Then she experienced it again in her 30s with her third. So she’s really seen it at every stage and her kids are so close to her. So I really look to her for a lot of parenting advice.”

Witherspoon, who split from Ryan in 2006 after seven years of marriage, also shares son Tennessee, 9, with husband Jim Toth, who she married 2011. Ryan, meanwhile, shares daughter Kai, 9, with Alexis Knapp.