Rebel Wilson‘s boyfriend, Jacob Busch, posted a loving comment on a photo of the Pitch Perfect actress on Friday, October 2.

Wilson, 40, shared a mirror selfie on Instagram on Friday showing off her slimmer figure in a fitted black, scoop-neck top. “Great to be back home and back to work,” she captioned the photo taken in her bathroom. 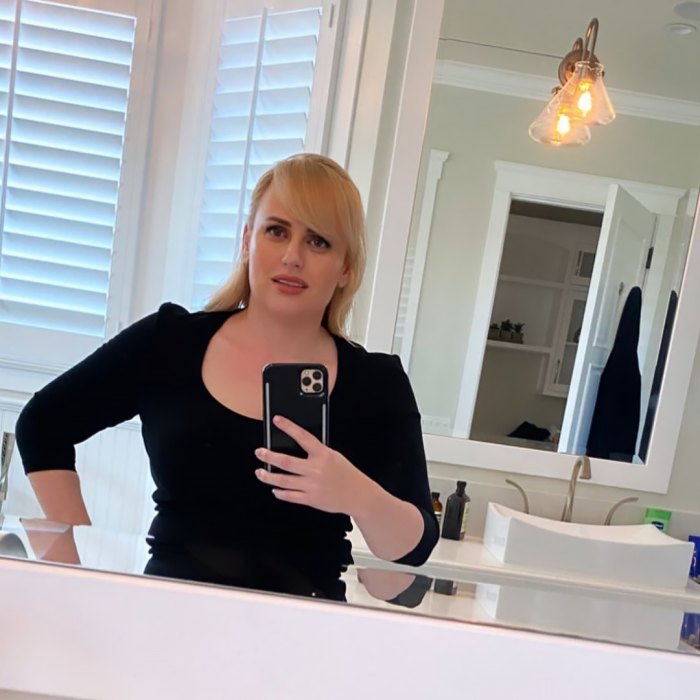 “Beautiful,” the businessman commented on the pic.

“I love you two together,” another follower wrote under Busch’s comment. “I love it. Everyone deserves to be happy.”

A source confirmed to Us Weekly last month that Wilson and Busch were “officially boyfriend and girlfriend.”

“They met last year and started casually dating before coronavirus hit,” the insider revealed. “They kept in touch while Rebel was in Australia, and when she returned back to the U.S., they picked back up dating again and became serious.” 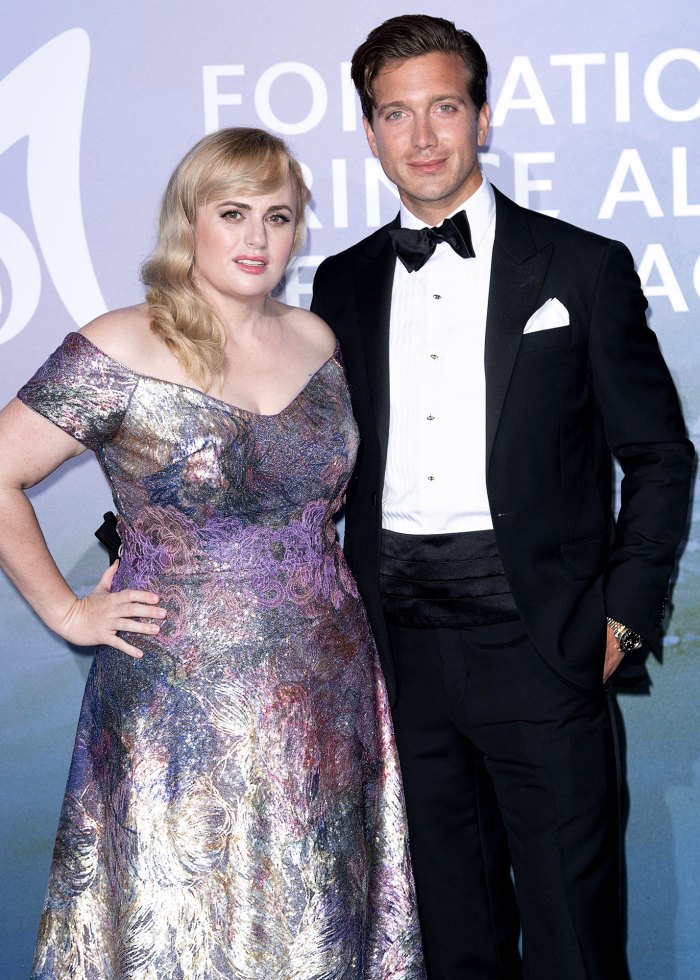 The pair made their red carpet debut in Monaco on September 24 at Prince Albert‘s Planetary Health Gala, where the Isn’t It Romantic star showed off her recent weight loss in an off-the-shoulder metallic evening gown.

Her beau, who previously dated Real Housewives of Beverly Hills alum Adrienne Maloof, looked dapper by her side in a black tuxedo.

Wilson declared her intention on New Year’s Day to lose weight in 2020 and has been documenting her “Year of Health” journey on Instagram.

‘Pitch Perfect’ Cast: Where Are They Now? Read article

In May, she shared a photo of herself in a Victoria’s Secret swimsuit as she revealed that she is working on getting down to 75 kilograms, which is about 165 pounds.

“Even if you have to crawl towards your goals, keep going x it will be worth it. Try and give a little bit of effort each day,” the Australian star wrote on Instagram. “I know some days are frustrating as hell, you feel like giving up, you get annoyed at the lack of progress … but good things are coming your way.”

In August, the comedian told fans that she was 8 kilograms (roughly 17 pounds) away from her goal. “When I was reaching for the candies last night after dinner I thought to myself ‘hmmmm…better not’ and had a bottle of water instead,” she wrote on Instagram, adding that she hoped to lose the remaining weight “by the end of the year.”

The insider told Us last month that Busch “adored Rebel last year before she went on her health journey.”

“He is very old school and he is a gentleman in the way he treats Rebel,” the source added. “He seems to be very in love with her.”