A villain for a dad! Rachel Bilson and ex Hayden Christensen‘s daughter, Briar Rose, is growing up fast — but she’s still completely unaware that her parents are famous.

Rachel Bilson and Hayden Christensen: The Way They Were Read article

“Luckily, she’s not aware that her dad is one of the biggest villains of all time,” the O.C. alum, 39, told Us Weekly exclusively on Friday, December 11, while promoting her partnership with Amazon devices. “When that [time] comes, I don’t know how that’ll probably fare in school because nobody will mess with her!” 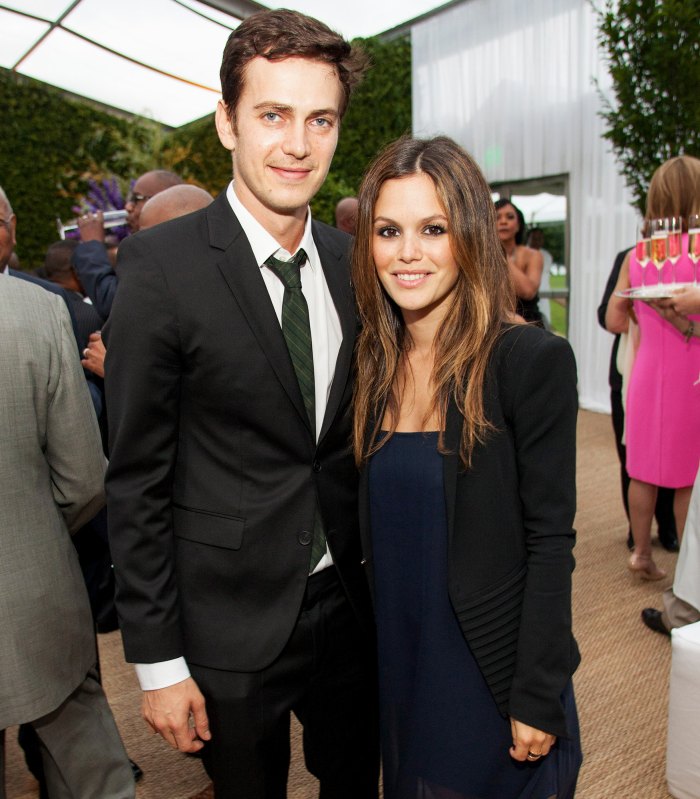 The Shattered Glass actor and the Take Two alum dated from 2007 to 2017. Since their separation, the couple has been successfully coparenting their 6-year-old daughter. Although Briar doesn’t yet know about her dad’s famous role, she may know her mom’s an actress.

“She sees, like, I had to tape an audition, so she’s kind of aware of what we do,” Bilson added. “And she’s aware that there’s actors in her favorite shows and stuff, so she has a tiny grasp, but I don’t think totally.”

One day before the interview, Disney+ announced that Christensen is set to return to the Stars Wars universe as Darth Vader. He will star in the upcoming series Obi-Wan Kenobi, which will take place 10 years after the events of Revenge of the Sith. Ewan McGregor, who played the original Obi-Wan in Star Wars: Episode I, Episode II and Episode III, is also set to return.

“It was such an incredible journey playing Anakin Skywalker,” Christensen said in a press release on Thursday, December 10. “Of course, Anakin and Obi-Wan weren’t on the greatest of terms when we last saw them. It will be interesting to see what an amazing director like Deborah Chow has in store for us all. I’m excited to work with Ewan again. It feels good to be back.”

The six-episode limited series, set to begin filming in spring 2021, will include “the rematch of the century,” Lucasfilm president Kathleen Kennedy said during Thursday’s Disney presentation.

“There’s a hunger for this character to come back, the fans have been waiting long enough,” added McGregor, 49. “I’m closer in age to [original Obi-Wan actor] Alec Guinness now, more worldly and wise. [Obi-Wan] has this one task left: To keep Luke safe. We start on Tatooine and go on quite a rollicking adventure.”