Prince William contracted COVID-19 at around the same time as his father, Prince Charles, was diagnosed with the virus in April, according to multiple reports.

The Sun reported on Sunday, November 1, that the future king of England was hit hard by coronavirus and struggled to breathe but kept his diagnosis and battle a secret because he didn’t want to alarm the nation. 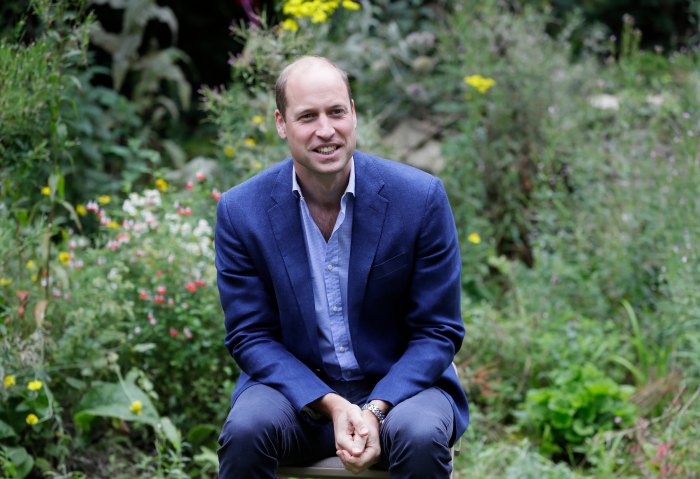 The UK newspaper reports that the Duke of Cambridge, 38, was treated by palace doctors and followed quarantine guidelines by isolating at his country home, Anmer Hall in Norfolk, England. The BBC also confirmed William’s diagnosis through palace sources.

William continued to work during his health battle, conducting 14 video and telephone engagements in April, but he took a week-long break from his calls from April 9 to 15. On April 23, he appeared in a sketch for Comic Relief alongside comedian and author Stephen Fry.

He was also filmed standing alongside his wife, Duchess Kate, and their three children, Prince George, 7, Princess Charlotte, 5, and Prince Louis, 2, at the front door to their home as they took part in the Clap for Carers campaign to thank first responders. 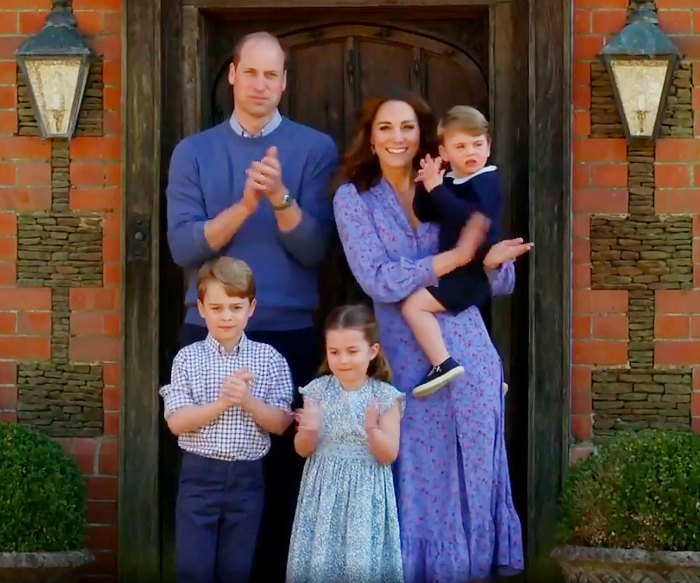 Prince Charles was diagnosed with what he described as “relatively mild” symptoms of coronavirus in March and isolated for two weeks at his Scottish home, Birkhall, before resuming his royal duties. That same month, his mother, Queen Elizabeth II changed her schedule and left Buckingham Palace for Windsor Castle in order to socially distance herself amid the global pandemic.

In a public appearance in June, Charles, 71, visited Gloucestershire Royal Hospital with his wife, Duchess Camilla, and spoke to the staff about “losing his sense of taste and smell” as he battled the illness and admitted he was “still feeling the effects of the virus” many weeks later, according to ITV News royal reporter Chris Ship.

British prime minister Boris Johnson was also diagnosed with COVID around that time and spent three nights in intensive care after being hospitalized on April 5. He has since recovered.

Us Weekly has reached out to Kensington Palace for comment.