Getting her groove on! Prince William said that his 5-year-old daughter, Princess Charlotte, has mastered the floss dance.

“Charlotte can floss,” the Duke of Cambridge, 38, told children during a Q&A in his ITV documentary Prince William: A Planet for Us All, according to Hello! “[My wife, Duchess Kate], can floss, but I can’t. It’s, like, a really horrible film to watch me floss.”

William went on to say that his daughter is “as cheeky” as her older brother, Prince George, 7. “They’re very cheeky,” he said, telling another child: “You look like trouble, you’re just like my little Charlotte.” 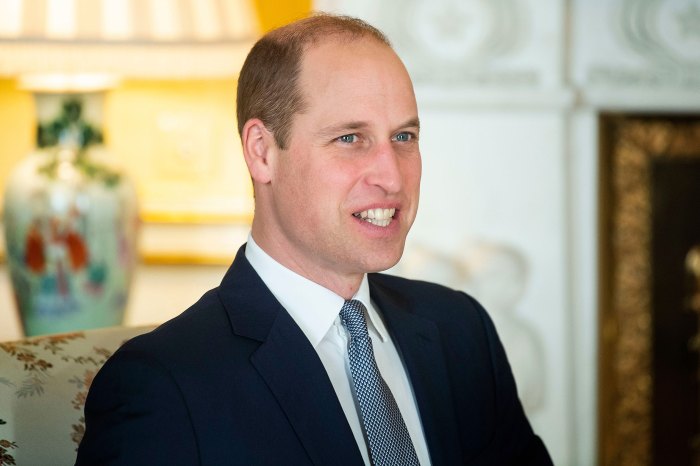 The prince, who also shares Prince Louis, 2, with the Duchess of Cambridge, also 38, opened up about his commitment to protect the environment for his kids and their generation.

“I really want to make sure that in 20 years, George doesn’t turn around and say, ‘Are you ahead of your time?’” William explained. “Because if he does, we’re too late. Now I’ve got George, Charlotte and now Louis in my life, your outlook does change. You want to hand over to the next generation, the wildlife, in a much better condition.”

He and his family spoke with natural historian David Attenborough last month to celebrate his upcoming feature film, David Attenborough: A Life on Our Planet. The royal family is supporting his effort “to tackle some of the biggest environmental challenges our planet faces,” they wrote via Instagram in September. “This includes working together on The @EarthshotPrize the most prestigious global environment prize in history – further details of which will be shared in the coming weeks.” 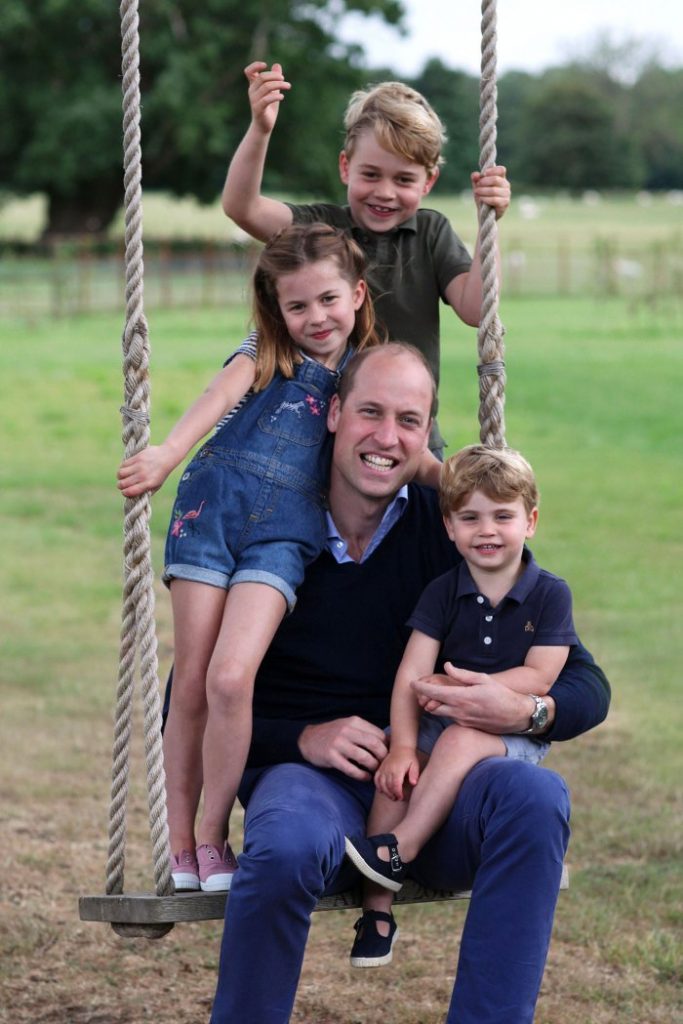 William and Kate’s three children spoke to Attenborough, 94, themselves in a Sunday, October 3, video shared via Instagram. The little ones quizzed the Emmy winner with pressing animal questions, marking the first time they’ve been recorded speaking.

George asked Attenborough what animal he thinks “will become extinct next,” while Charlotte said she liked spiders. “Do you like spiders too?” she asked. As for Louis, he asked, “What animal do you like?”