This too shall pass! Prince Charles and Prince William didn’t think Prince Harry and Meghan Markle’s plan to step back from their royal duties would come to fruition, author Robert Lacey exclusively tells Us Weekly.

Royally Rocky? Inside William and Harry’s Relationship Over the Years Read article

When Harry, 36, and his wife, Meghan, 39, announced their step down as senior royals in January, the former military pilot’s family was surprised — despite having fair warning.

“Harry had been talking to his father and brother,” Lacey says. “Saying, ‘Look, we’ve come to the conclusion we quite like Canada. We’d like being on the side of the Atlantic. We think we want to stay here for a bit, but we think we can still say Royal.’” 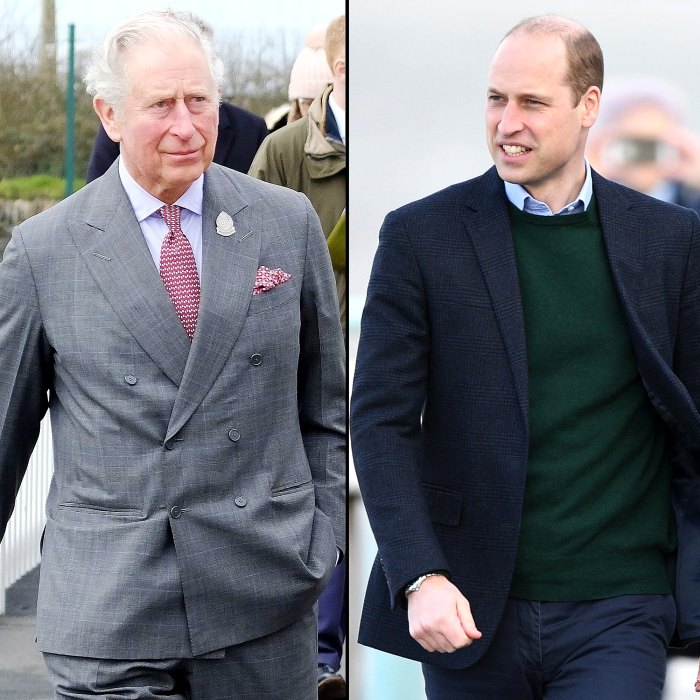 The historian, whose new book, Battle of Brothers: William, Harry and the Inside Story of a Family in Tumult, explores the dynamic between the siblings over the years, notes that a conversation happened before the couple went public.

Lacey claims Harry’s idea of creating the Sussex Royal brand as a “sort of compromise, a new form of … expatriate monarchy” was brushed off.

The prince’s suggestion that he and the former Suits actress “could still represent the crown in Canada, [and] all these things,” was pushed aside, according to Lacey, who adds that “Charles and William [have] never denied [the talks with Harry].”

Harry and Meghan’s decision came more than a year after the pair tied the knot in England in May 2018. 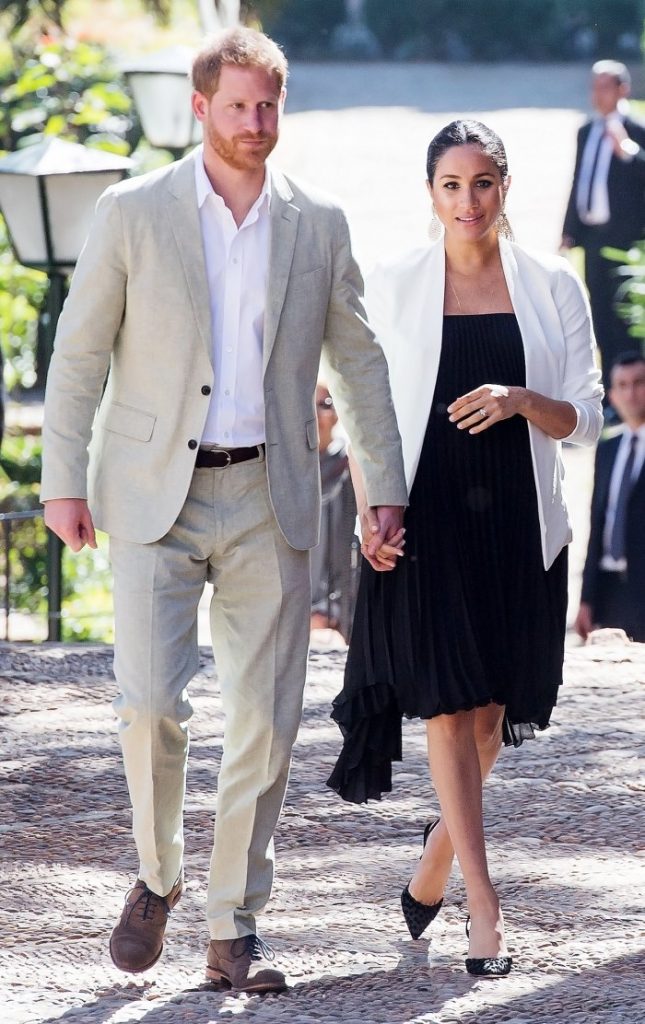 “It was sort of offhand,” the author says of the initial conversation between the men of the family. “They didn’t quite believe they were serious. It’s [like], ‘Put it down on writing paper or chap, you know, sends us an email and we’ll think about it.’ And we know this cause Harry himself and the other palaces have agreed that, like, this must have happened.”

Following their step-down announcement, the couple lived in Canada before moving to Los Angeles in March with their 17-month-old son, Archie. They bought a new home in Montecito, California, four months later.

Since living in the U.S., the relationship between Harry and his family has remained strained. The prince, however, plans to return to the U.K. for the holidays with his wife and son, a source told Us earlier this month unless the coronavirus pandemic keeps them away.

“There’s a lot of tradition surrounding the holidays with his family, and they both have really loved that in the past,” the insider said. “With the uncertainty of COVID, they have been taking it one day at a time and are hopeful that they can all go back together and spend it as a family.”

Battle of Brothers is available now.