Prince Charles blamed his father, Prince Philip, for his marriage to the late Princess Diana, according to royal biographer Ingrid Seward.

Seward, who recently penned Prince Philip Revealed: A Man of His Century, told Us Weekly exclusively that the Prince of Wales, 71, had “felt he’d been very pushed into marrying” his now-former wife. 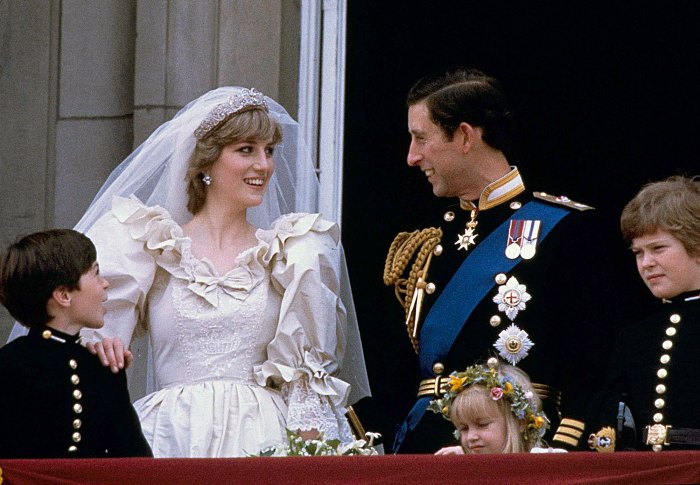 “He told some of his friends that he felt pressurized into marrying Diana because Philip said, ‘You’ve either got to marry her or let her go. You can’t string a … young girl [along]. She’s only 19. You can’t string her along,’” the 72-year-old writer said on Monday, October 26. “And all the press is saying, ‘Oh, this is going to be the next queen.’ You’ve got to take a stand and say that this is not going to work, or you marry her.”

Seward continued, “Charles … he was frightened of his father and he probably thought, ‘Well, OK. I’ll marry her if that’s what you want me to do.’”

The royal expert also revealed that before Diana was linked to Charles, there had been discussions about the Princess of Wales being better suited for Prince Andrew. A few years into her marriage to Charles, the 60-year-old Duke of York ended up marrying Sarah Ferguson in 1986. The now-exes, who divorced a decade later, share daughters Princess Beatrice, 32, and Princess Eugenie, 30.

“I think some of Diana’s friends thought that Andrew would be more fun for her than Charles, because he was very much her age and he was full of fun and everything else,” Seward explained. “But Diana wasn’t interested in Andrew. It was Charles she was interested in. She had been around the royal family ever since she was a little girl because her father and her family lived on the Sandringham Estate and her father was what’s called an inquiry to the queen. So, he sort of was in the royal household.” 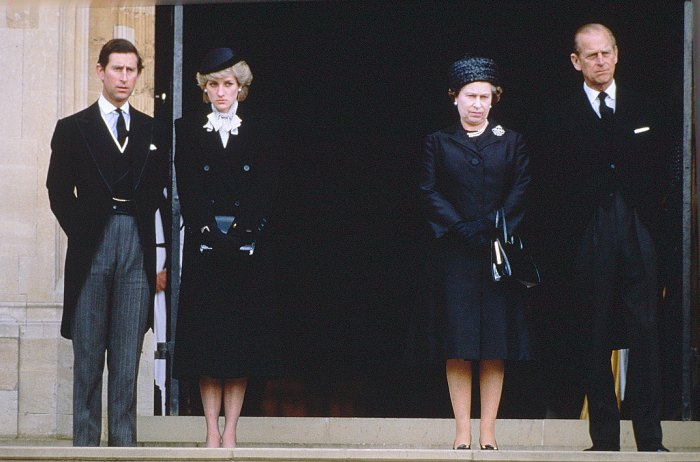 The author said that a young Diana would go with her father, John Spencer, to the house at Sandringham and “watch movies and things with [Prince] Edward and Andrew.”

Royally Rocky: Inside William and Harry’s Relationship Over the Years Read article

The exes separated in 1992 and were divorced by 1996. Charles would go on to wed Duchess Camilla in 2005. The marriage occurred nearly eight years after Diana’s tragic death in Paris at age 36.

The royal family’s history has been something of intrigue for Seward. She’s penned many books over the years including The Queen and Di, which explored the untold story of Queen Elizabeth II’s relationship with Diana, and William & Harry, which took a closer look at the two brothers’ bond.

On October 1, Seward released an exploration of the Duke of Edinburgh, 99, titled Prince Philip Revealed: A Man of His Century. “I’ve always been interested in Philip and he seems a bit of an enigma,” she explained to Us. “He had bits about him, but not a great deal about him. I just knew that he’d always be in there in the background. He likes to stay in the background.”

Seward continued, “If you look at any pictures of him and the queen, you’ll see that he’s always two steps behind. I’ve met him a lot of times and I thought, ‘You know, he’s someone that’s sort of a bit of an unexplored person.’”