Bringing the drama! Pedro Jimeno and Chantel Everett are adding another family member into the mix in season 2 of The Family Chantel, exclusively telling Us Weekly what fans can expect from the new arrival.

“We feel very good because in this season we want to show one more person that [is involved] in the family,” Pedro, 28, told Us while promoting season 2 of their TLC series, which premieres this month. “He was in the family before, you never guys have the opportunity to meet him.”

Chantel, 29, explained that her big brother Royal’s recent move back to Atlanta, allowed him to come on the show this season. Royal will be joined by his wife, Angenette, from the Philippines, who — according to Chantel — didn’t automatically fit into their squad. 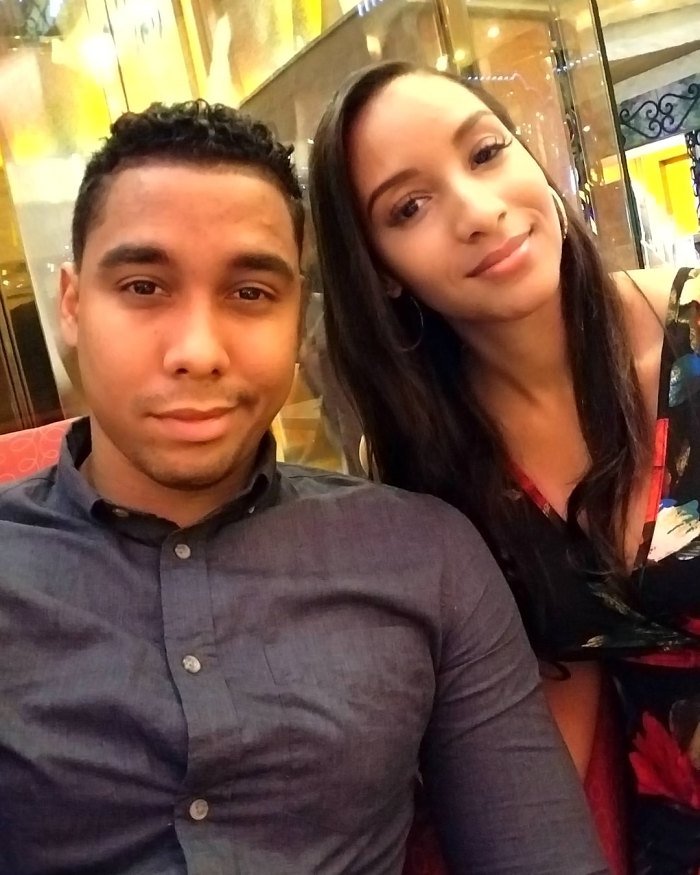 “Just from things that I’ve heard of about her, I did have my guard up a little bit,” she revealed. “And everybody in my family had their guard up, but we’re just trying to be open-minded about her going into it.”

Pedro, who met Chantel on season 4 of 90 Day Fiancé, explained that he was thrown off by how welcoming his wife’s family was to Royal’s significant other, but not to him.

“I find that very uncomfortable. For me that was a double standard with her,” he told Us, noting he was asked “a thousand questions” in one night, but Angenette wasn’t grilled as much.

He continued: “The night we meet Angenette and Royal, this went so smooth, everybody was happy, like, if nothing happened. [I’m], like, your son married somebody from the Philippines that you didn’t even know yet and then why are you being so normal about that?”

Pedro, who married Chantel after meeting in his native Dominican Republic, recalled getting heat from his in-laws early on.

“The first time [we] had dinner with your family was a little bit messed up at the table because everybody [was] asking if I want to marry you for a green card, or I was trying to get a green card for you,” he explained. “And the night that we met Angenette and Royal, everything was perfect.”

Chantel, for her part, recognized her family’s different approach to her brother’s wife, noting it was done because of how poorly they approached Pedro.

“They were trying to tread lightly with this since they know how it turned out with Pedro in the past. They weren’t trying to make the same mistake twice,” she explained. “I think that that’s one of the reasons that Pedro saw a difference in the way they treated Angenette versus him when he first got here.”

Chantel and Pedro’s trip to the Philippines, however, shed a different light on the family’s feelings toward their new in-law. The couple joked that they put their private investigator skills to the test — especially when looking into Royal’s wife. 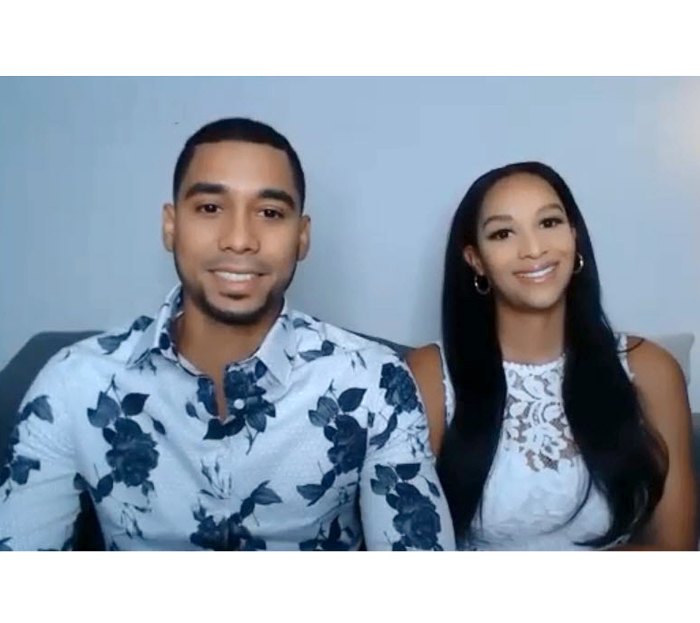 “They went to the Philippine with the mind[set], they’d be a PA or a PI. And [that] they [would] find some things,” Pedro said of his wife and her family. “That’s the thing that the family does all the times, when they want [to know] a thing about you and stab you for the back.”

The pair revealed that their trip didn’t change Royal’s mind about his choice to marry Angenette.

“I feel like my brother is blinded from love,” Chantel said, to which Pedro added, “Totally blinded. Blind.”

As for where the family stands with Royal now, Chantel explained that “he’s not on the outskirts of our family” because “we love him and there’s nothing that he could do or anybody can do to change our relationship.”

Season 2 of The Family Chantel premieres on TLC Monday, October 12, at 9 p.m. ET.