Overwatch Player, stefayylmao, Has Recreated Dorado In Minecraft And Shown What This Map Looks Like During The Day!

Minecraft is a common game to recreate locations from other games that can range from the heavily detailed recreation of Destiny 2, which was built by the YouTuber EetzJosh to the creations of the Gulag that was posted by various Reddit users.

The Overwatch player and content creator, stefayylmao, has recreated one of Overwatch’s oldest maps called the Dorado. This map is almost always shrouded in the darkness of night and is usually only has light from the lights scattered throughout the map.

This recreation isn’t the first Overwatch map to be made in Minecraft; another map is recreated in Minecraft is King’s Row. Both of these recreations have a large amount of work and designing to be put into them due to the limitations that Minecraft has.

The King’s Row map was created by Reddit User DDoom3099 and has taken a large amount of work which goes into recreating some of these larger maps in Minecraft. 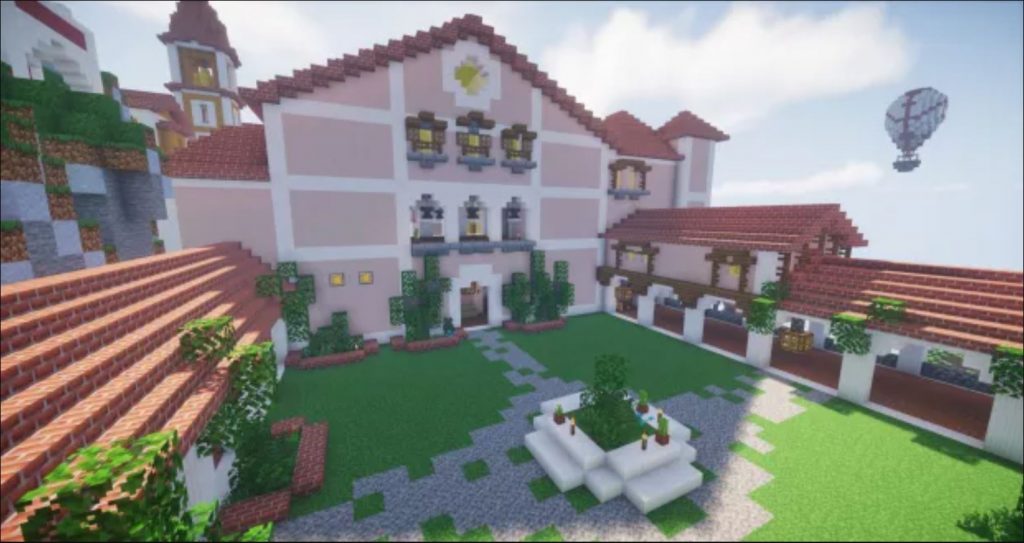 The Minecraft recreation of Dorado isn’t limited to just the night time, and we can see the vibrant colors and interesting landscape of the town during the day. The recreation is incredibly faithful to the original map located in Overwatch.

These buildings look fantastic in the daylight, having the brightly colored building surrounded through the street and the sidewalks which allow complement each other perfectly in Minecraft.

Any Overwatch player that owns Minecraft may want to check out this map and explore the map in a brand new way, a way where there are no other players coming after you trying to capture a point or eliminate the other team. 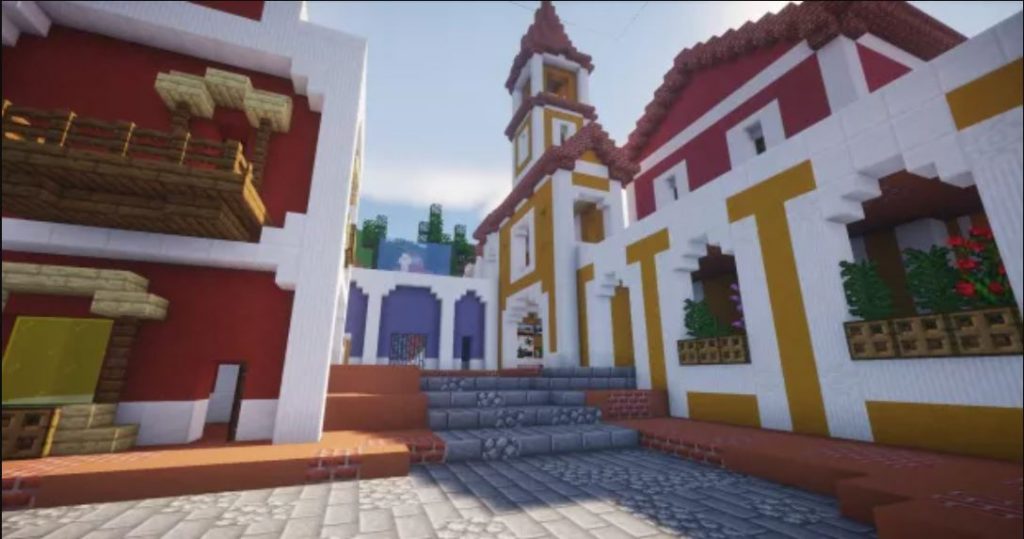 This new daytime version allows players to see the clays, yellows, pinks, and purples which are built into the various buildings located throughout the map.

Read More: Overwatch Player, stefayylmao, Has Recreated Dorado In Minecraft And Shown What This Map Looks Like During The Day!