An unexpected battle. Olivia Wilde is breaking her silence on her and Jason Sudeikis‘ messy fight for custody of their two children after she was publicly served with legal documents earlier this year.

“It was my workplace,” the 38-year-old House alum told Variety in a cover story published on Wednesday, August 24. “In any other workplace, it would be seen as an attack. It was really upsetting. It shouldn’t have been able to happen. There was a huge breach in security, which is really scary. The hurdles that you had to jump through to get into that room with several badges, plus special COVID tests that had to be taken days in advance, which gave you wristbands that were necessary to gain access to the event — this was something that required forethought.”

The debacle went down during a presentation of Wilde’s upcoming film Don’t Worry Darling at CinemaCon in April. The director was handed an envelope marked “personal and confidential,” and Us Weekly confirmed at the time that there were custody docs inside. 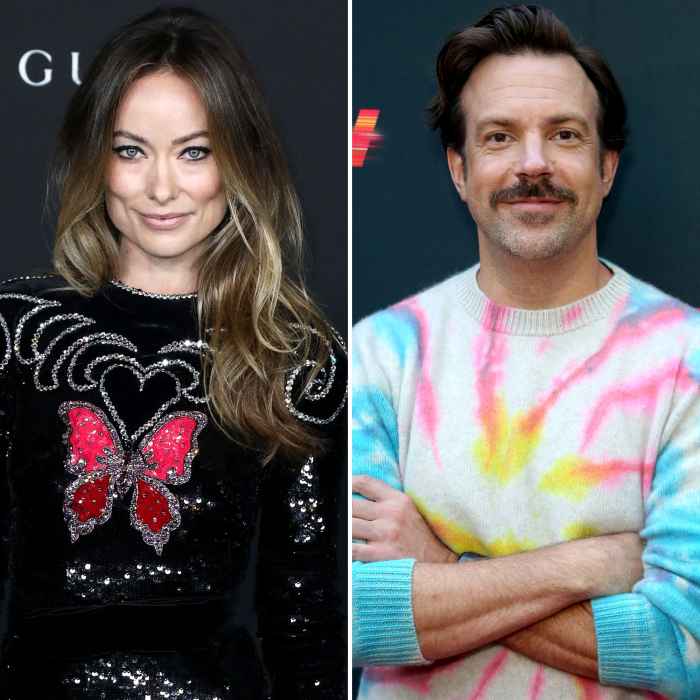 “I hated that this nastiness distracted from the work of so many different people and the studio that I was up there representing,” Wilde told the outlet. “To try to sabotage that was really vicious. But I had a job to do; I’m not easily distracted. But, you know, sadly, it was not something that was entirely surprising to me. I mean, there’s a reason I left that relationship.”

Wilde and the Ted Lasso star, 46, got engaged in 2013 and welcomed son Otis one year later. Their daughter, Daisy, was born in 2016. Us confirmed in November 2020 that the actors — who never tied the knot — called it quits after nearly a decade together.

“Olivia and Jason are better off as friends,” a source exclusively told Us in July 2021, noting that Wilde and the Saturday Night Live alum were adjusting to coparenting well. “They’re doing their best at giving their kids a normal life. The kids bring them back together since they are and always will be their number one priority.”

By the following year, however, the pair’s post-split relationship turned messy. “Papers were drawn up to establish jurisdiction relating to the children of Ms. Wilde and Mr. Sudeikis,” a source exclusively revealed in April, adding that the Emmy winner didn’t know when the exchange was going to occur. “He would never condone her being served in such an inappropriate manner.” 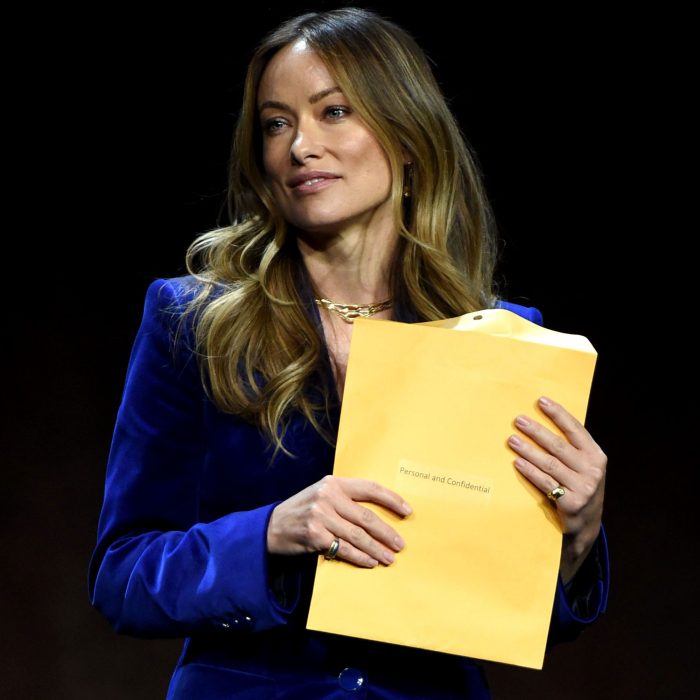 Following the public delivery, Wilde filed her own set of paperwork in California — and slammed her ex-fiancé’s “outrageous legal tactics.” The Drinking Buddies actress argued in docs obtained by the Daily Mail earlier this month, “Jason’s actions were clearly intended to threaten me and catch me off guard. He could have served me discreetly, but instead he chose to serve me in the most aggressive manner possible. The fact that Jason would embarrass me professionally and put our personal conflict on public display in this manner is extremely contrary to our children’s best interests.”

The Booksmart director explained in her filing that she and Sudeikis initially agreed to keep their kids in Los Angeles for the upcoming school year. However, the Virginia native allegedly changed his mind, hoping to live with Otis and Daisy in New York City after wrapping Ted Lasso season 3 in London. “When I did not agree, since the children have not lived in New York for several years, Jason filed these papers,” Wilde wrote.

Sudeikis, for his part, admitted he wasn’t happy with when and where Wilde was served in April. “Olivia’s talk was an important event for Olivia, both professionally and personally, and I am very, very sorry that the incident marred her special moment,” he wrote in a response, noting that he didn’t want the documents to be delivered at Otis and Daisy’s school or at the home of Wilde’s current boyfriend, Harry Styles, in case the kids “might be present.”

After the back and forth made headlines, a judge reportedly sided with the Independent Spirit Award winner in her bid to dismiss Sudeikis’ NYC case, arguing “that New York does not have jurisdiction to hear the custody petitions as New York is not the home state of the subject children.”

Amid the public drama, Wilde’s sole focus is on Otis and Daisy, whom she called her “best friends” during her Variety interview. “The only people who suffered were my kids, because they’ll have to see that, and they shouldn’t ever have to know that happened,” she said of the CinemaCon incident. “For me, it was appalling, but the victims were an 8 and 5 year old, and that’s really sad. I chose to become an actress; I willingly walked into the spotlight. But it’s not something my children have asked for. And when my kids are dragged into it, it’s deeply painful.”