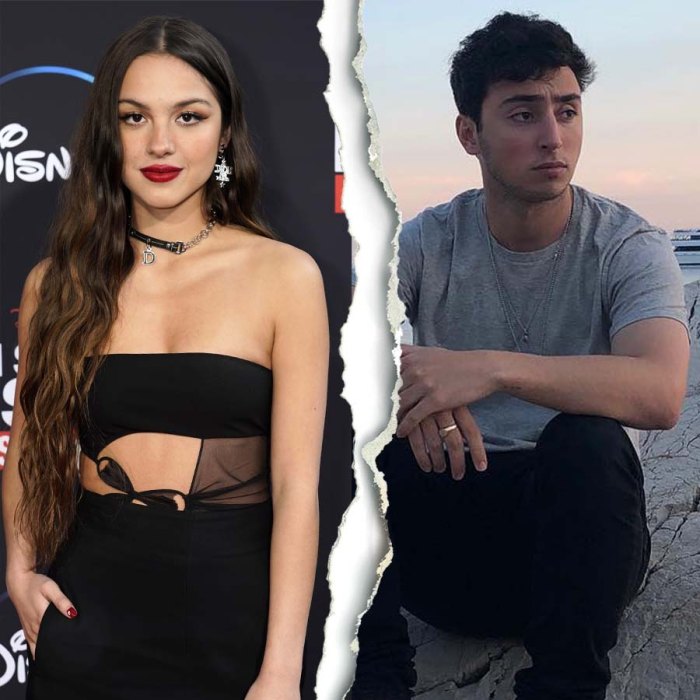 “Their relationship sort of fizzled. They were casually dating but haven’t spent time together in a while,” the insider reveals. “There were no issues — they both have different work schedules and different friend groups.” Life & Style was first to report their split.

Good 4 her! Olivia Rodrigo is seeing Zack Bia, a source tells Us Weekly.

Rodrigo, 19, and Bia, 26, are casually dating, per the source, who notes that they were “spotted making out two weeks ago.”

The pair first sparked romance rumors back in February when they were spotted hanging out at a Super Bowl party. Following their initial meeting, the two allegedly began casually spending time with one another but kept the details of their relationship under wraps.

That same month, Us Weekly confirmed Rodrigo split from her then-boyfriend, Adam Faze, after less than one year together. Fans initially began to wonder whether the two called it quits in December 2021 when the singer opened up about moving forward from breakups during an interview with British Vogue. “Besides cutting off all contact, I think it’s important to not only forgive them but forgive yourself for letting everything happen. That’s what I’ve learned,” she said at the time.

Speculation around the “Brutal” artist and Field Trip record label founder grew two months later when the pair were photographed getting cozy together in New York City. Bia appeared to have his arm around Rodrigo as they walked, fueling more rumors that the duo were more than friends.

Celebrity Exes Who Worked Together After the Breakup Read article

Rodrigo was also previously linked to her costar Joshua Bassett. The two met on the set of High School Musical: The Musical: The Series in 2019 and seemingly called it quits one year later. While neither of them have ever officially confirmed that they were dating, the Bizaardvark alum made headlines following the release of her debut single, “Driver’s License” in 2021 after fans speculated the song was about Bassett, 21, and his rumored girlfriend at the time, Sabrina Carpenter. 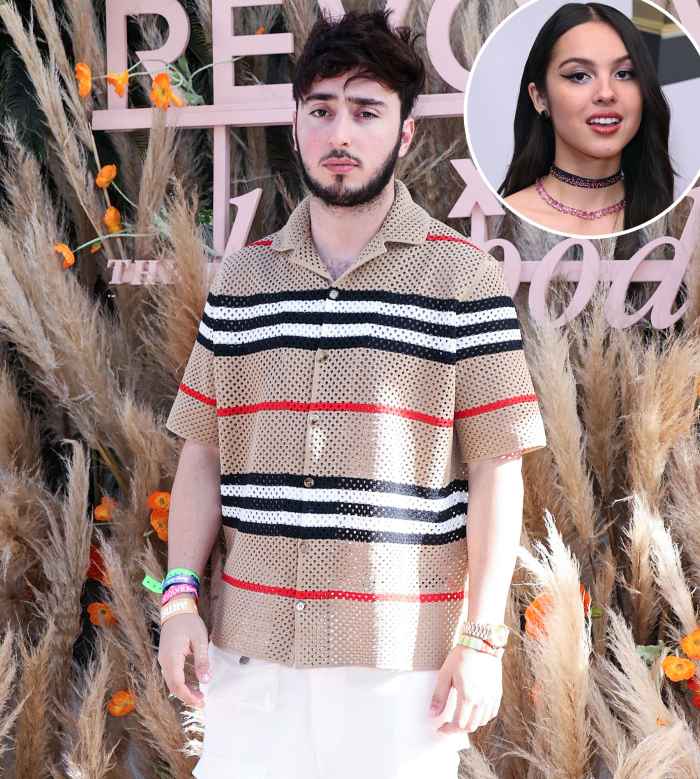 Rodrigo has yet to identify who inspired the track, but both Bassett and Carpenter, 23, have since dropped songs of their own that hint at similar themes.

Bia, for his part, previously dated Madison Beer on and off for almost a year before calling it quits in March 2019. He was also rumored to be in a relationship with Outer Banks star Madelyn Cline earlier this year but he claimed things weren’t that serious.

“We are not dating,” the New York native said during a January interview with the “BFFs With Dave Portnoy and Josh Richards” podcast. “We hang out all the time. It is one of those things where we really enjoy hanging out and enjoy going to dinner. But we never officially started dating and probably will never officially stop because we are just hanging out. We are enjoying it and not even thinking about what it is.”

Us reached out to reps for comment regarding Rodrigo and Bia’s romance.