It’s never too late to chase your dreams — just ask Cody Simpson! The Australian singer revealed on Sunday, December 13, that he accomplished his longtime goal of qualifying for the Olympic swimming trials.

“I’d love to share this personal milestone and let you in on my current journey as an athlete that I’ve kept relatively low key until now,” the “Golden Thing” crooner, 23, wrote via Instagram alongside a pic of himself raising his arms while dressed in swim trunks. “Growing up competing, and then inevitably having to cut my career short as [a] 13 year old Australian champion when I was given an opportunity in music that I couldn’t refuse.” 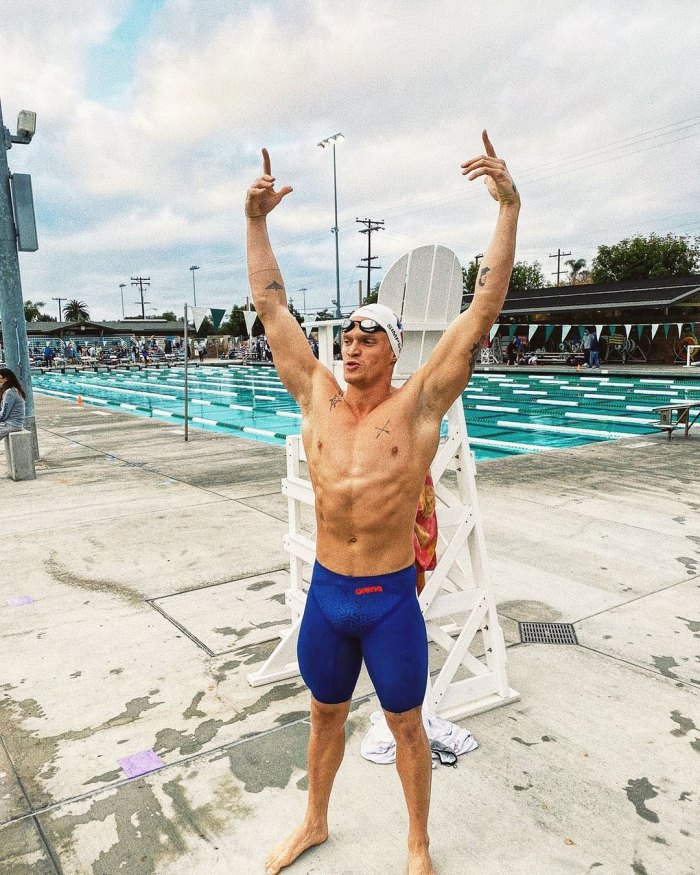 Simpson continued, “I have had the chance to experience and learn so much as a musician from touring around the world, releasing albums, performing as a leading man on Broadway, publishing a work of poetry, traveling with and speaking at the United Nations on environmental and oceanic matters and much more. For this I will be forever grateful. Now almost exactly 10 years later, here I am once more.”

The “Surfboard” singer revealed that he has been interested in returning to the sport for years, and he had hoped that 2020 would be when he resumed training again. After working alongside his coach, Brett Hawke, over a five-month period, Simpson was able to earn a spot at the 2021 Australian Olympic trials in the 100-meter butterfly.

“It is my greatest ambition to expand the limit and perceived notion of what’s possible for someone to achieve in a single lifetime, and I’m here to tell you can do absolutely ANYTHING if you are willing to work for it,” he added. “I’m looking forward to seeing where this all takes me on the long road ahead!”

The former Dancing with the Stars contestant received several congratulatory messages for his achievement. His coach, Hawke, 45, commented that he will “never go to bed feeling more proud of you than I do at this moment.” His sister, Alli Simpson, wrote that the singer is an “inspiration to all,” while his mother, Angie Simpson, shared that she was “so proud” of her son alongside a butterfly emoji and a flexed muscle emoji. 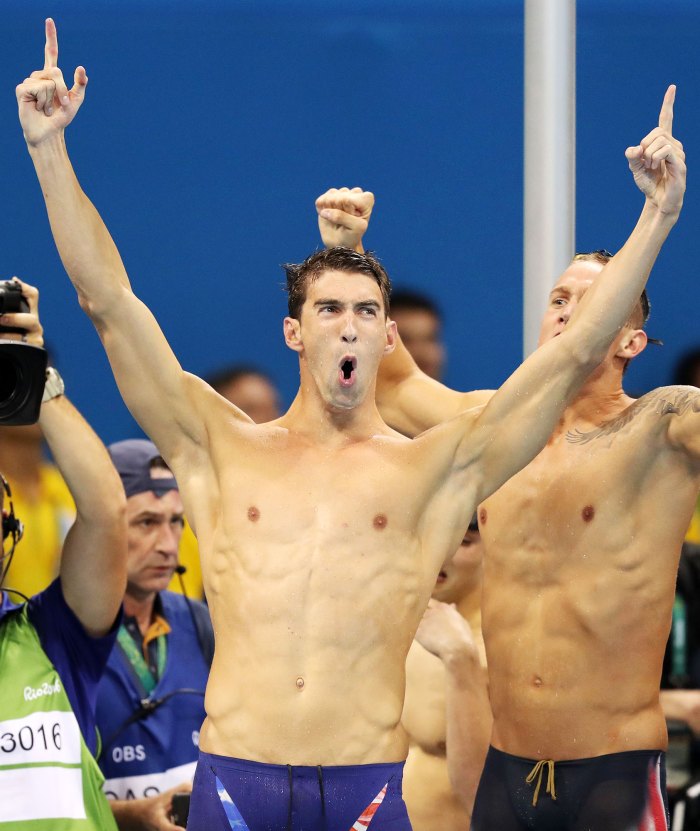 Miley Cyrus and Cody Simpson: The Way They Were Read article

Before pursuing his singing career, the Smiley Face Killers actor was a decorated swimmer. Cody, whose parents were also award-winning swimmers, became very invested in the sport between the ages of 10 and 13.

The “La Da Dee” crooner once revealed that he would likely be a professional swimmer if he didn’t decide to become a musician. “I was starting to get really serious with my swimming. I was the best in the country for my age in like every stroke,” he said on HuffPost Live in 2013. “My coach was pretty disappointed when I told him I was coming over [to the U.S.] to take a shot at the music business.”