Nikki McKibbin, who placed third on the first season of American Idol in 2002, died on November 1 at the age of 42.

‘American Idol’ Winners: Where Are They Now? Read article

Her husband, Craig Sadler, revealed in a Facebook post on Saturday, October 31, that she had suffered a brain aneurysm on Wednesday, October 28. 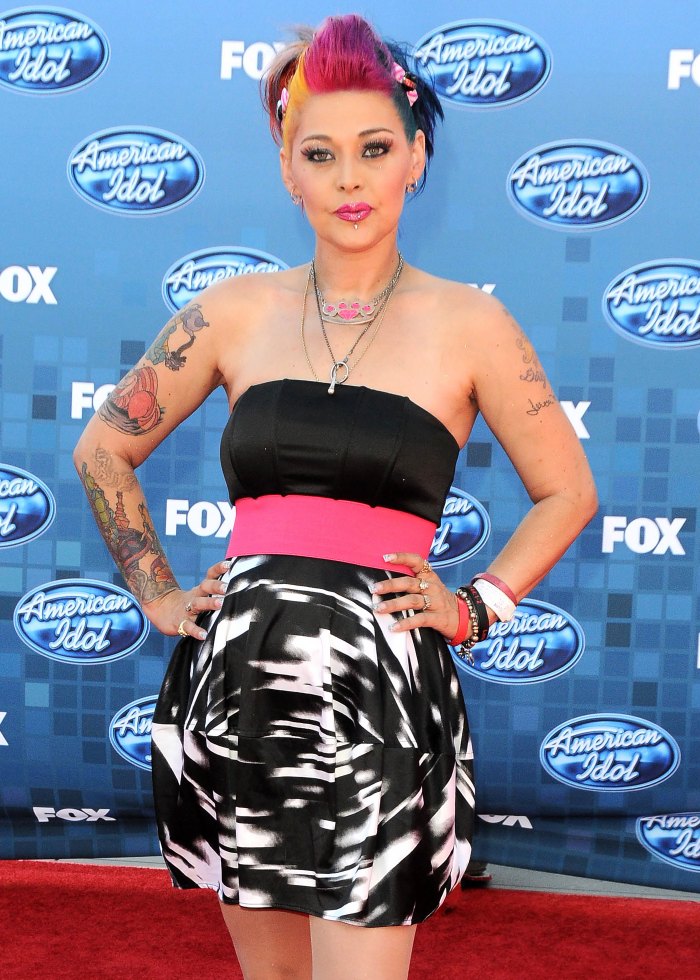 “She would already be gone, but she’s an organ donor and has been kept on life support to make that possible,” he wrote. “That shouldn’t be a surprise to us. Even at the end she is still giving. She was so loved that I know thousands of you will be grieving with us. There are only a few hours left for me to hold her hand and kiss her forehead.”

After Idol, McKibbin went on to appear in several reality TV shows including Fear Factor, Battle of the Network Reality Stars and Celebrity Rehab with Dr. Drew, where she received treatment for cocaine and alcohol addiction.

The Texas native released her debut album, Unleashed, in 2007 and five years later she followed it up with an EP, Psychotrip, with the band Love Stricken Demise.

In 2014, she returned to Idol with her son, Tristen Langley. He made it through to the Hollywood round but was cut before the live shows. 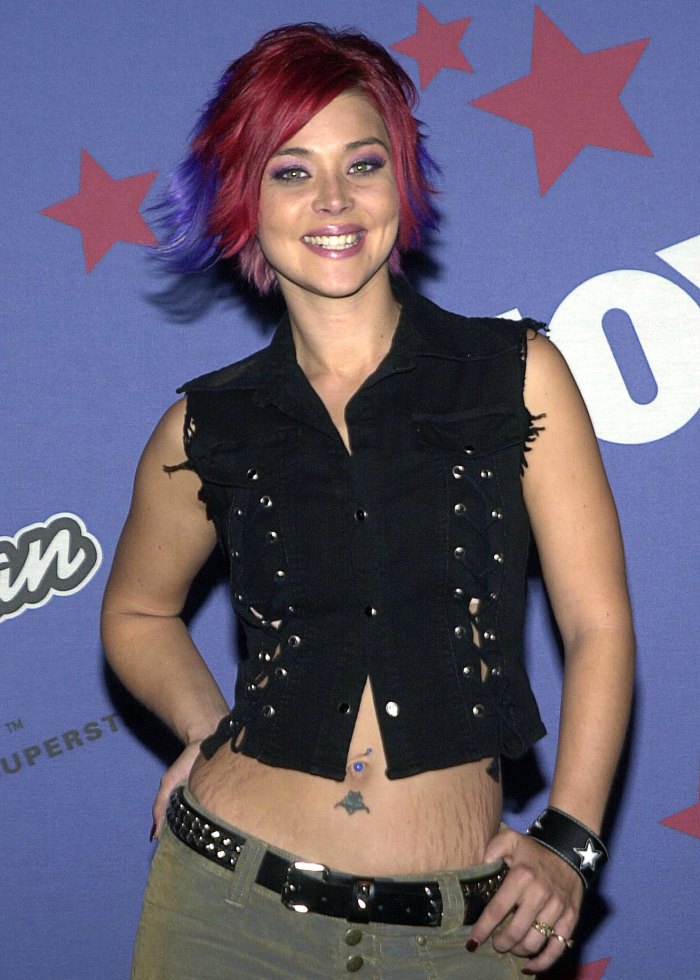 Idol‘s Justin Guarini, who was the runner-up behind season 1 winner Kelly Clarkson, paid tribute to McKibbin on Instagram, writing that she “was a fiery, funny lady who could sing the Hell out of a rock song with the same kind of ease and command she lovingly used to cut you with her twangy Southern wit.”

“Even in our 20’s [sic] when we were on American Idol together I could tell that she’d had a challenging life, and that not that many people had been kind to her along the way … but I’ll never forget the day that her idol, Stevie Nicks, sent her flowers with a card that said ‘You are the Gypsy that I was…’. Nikki was on cloud nine and the joy and excitement that radiated from her was infectious. After the kind of emotional beating she took at the hands of the masses, she deserved to feel good about herself, even for a little while.”

“Rest well, ‘Gypsy’…and thank you for the laughter, merciless teasing, strength, vulnerability, love and friendship you showed me during our time together in the spotlight.”

Idol host Ryan Seacrest tweeted, “Nikki was a superstar the moment she walked into auditions – she set the bar high with her talent and memorable stage presence. It was an honor to watch her grow and inspire millions of people. Our hearts go out to her family, friends, and fans who are grieving this tragic loss.”

“Nikki McKibbin was an incredible talent and we are deeply saddened by the news of her passing,” American Idol producers said in a statement via Twitter. “She was part of our American Idol family and will be truly missed. Our hearts and prayers go out to her family and friends during this difficult time.”