Nicki Minaj’s new normal! The rapper became a mom on Wednesday, September 30, when she gave birth to her and husband Kenneth Petty’s first child, Us Weekly confirms.

The American Music Award winner, 37, debuted her baby bump in July via Instagram, writing, “#Preggers. Love. Marriage. Baby carriage. Overflowing with excitement & gratitude. Thank you all for the well wishes.” 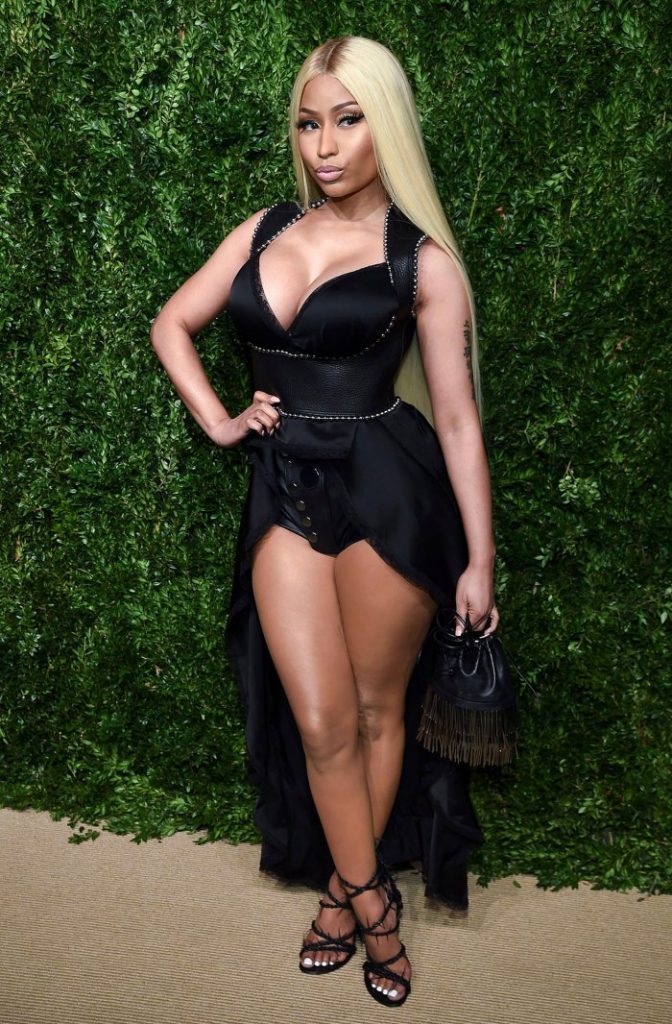 Later that same month, the Grammy nominee showed her bare budding belly while dancing to “Move Ya Hips.”

The “Good Form” singer wed Petty, 42, in L.A. in October 2019. The couple first dated as teenagers, then reconnected in 2018. “Nicki is absolutely head over heels in love with Kenny,” a source exclusively told Us Weekly at the time. “She fell hard and fast. She hasn’t smiled this much in a long time.”

The New York native is a registered sex offender after being charged in 1995 for first-degree attempted rape of a 16-year-old girl. Petty served four years behind bars, followed by a second prison sentence in 2006 after pleading guilty to a first-degree manslaughter charge. He requested to be present at the birth of his and Minaj’s child if it occurs outside his curfew hours, which was granted in July, according to court documents obtained by TMZ. 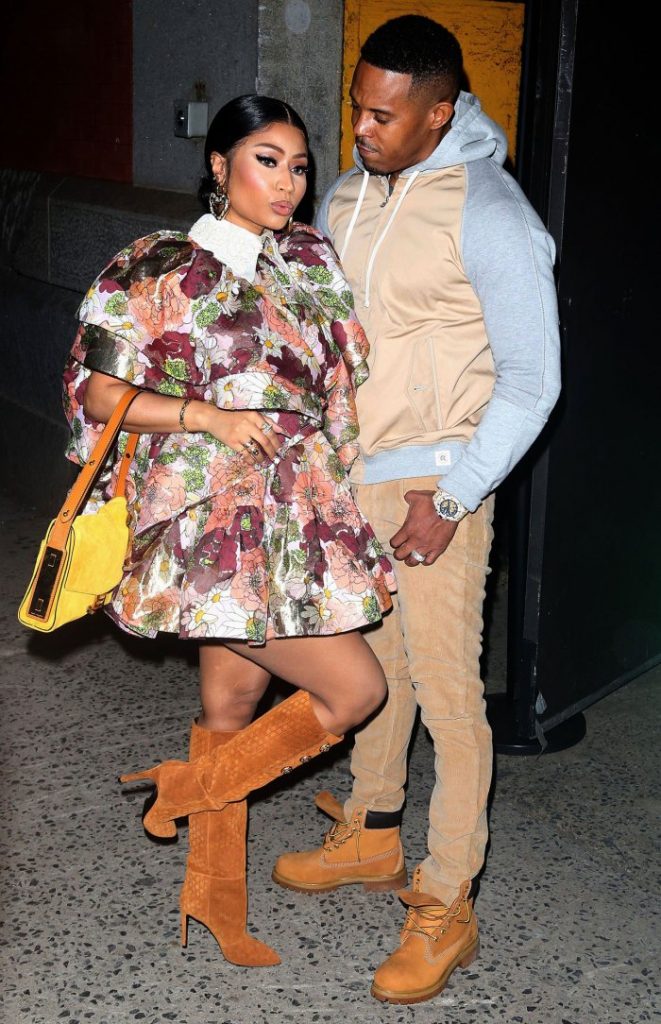 Minaj is “over the moon” to be having a baby with her husband, an insider exclusively told Us that same month, adding, “She has wanted to become a mother for a long, long time, and now her dream is finally coming true! She feels so blessed to be pregnant and can’t wait to meet her mini-me.”

The “Queen Radio” host previously spoke about her motherhood dreams, telling Complex in 2014: “[My biggest fear] is that I’ll become so consumed with work that I’ll forget to live my personal life to the fullest. If I’m done with my fifth album and I don’t have a child by then, no matter how much money I have, I would be disappointed, as a woman, because I feel like I was put here to be a mother.”

Minaj went on to say she would “definitely be married” before starting a family. “I want to make sure I do it in that order,” she said. “I’ve always felt like that since I was young; my mother always put that in my head.”