Setting the record straight. Nicki Minaj shut down a fan’s claim that she and husband Kenneth Petty named their newborn son Jeremiah, one day after confirming the sex of her firstborn child.

The “Bang Bang” rapper, 37, clapped back at a Twitter user who posted a photo of an infant on Thursday, October 15, and suggested the baby was her newborn.

“Welcoming Jeremiah-Maraj-Petty,” the user wrote from a since-deleted account. “You are a blessing to us and we love you so much.” 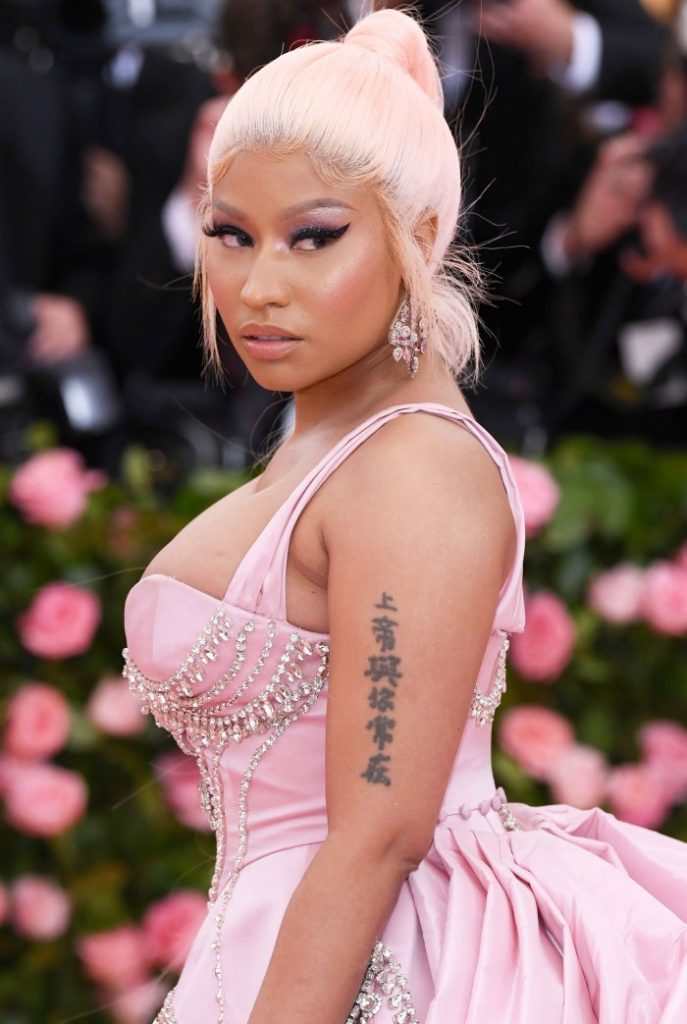 Minaj shut down the false claim in a since-deleted post, writing, “116K likes. Not my baby. Not his name. Imagine doing this. Pls delete this person’s child from your page.”

The “Anaconda” rapper has kept her child’s identity under wraps since his arrival on September 30. She did, however, confirm that she and Petty, 42, welcomed a son by sharing photos of congratulatory messages from their friends on Instagram on Thursday.

“Thank you to Queen B, Kim & Ye, Riccardo Tisci, Winnie, Karol & everyone who sent well wishes during this time,” she captioned the post. “It meant the world to me. I am so grateful & in love with my son.”

The following day, Minaj released her “Whole Lotta Choppas (Remix)” with Sada Baby, in which she rapped about hoping to have a “playdate” one day with friend Drake’s 3-year-old son, Adonis.

The Grammy winner announced her pregnancy in July by sharing a maternity photo on social media.

Minaj was “over the moon,” a source exclusively told Us at the time, noting she has wanted to become a mother for a “long, long time, and now her dream is finally coming true!”

The “Tusa” rapper reconnected with Petty in 2018 after previously dating as teens. They married in October 2019.