Minecraft Live is back on Saturday, 3rd of October and players will be able to vote for a brand new mob to be added to Minecraft. There are three choices: the Iceologer, the Moobloom, and the Glow Squid.

The last time an event like this took place, players chose the spooky Phantom as the next mob to be added. If you’ve ever had a few sleepless nights in Minecraft you’ve probably met this winged beast!

Moobloom, Iceologer or Glowsquid: the decision is YOURS! During #MinecraftLive, on October 3rd, it’s all power to you to vote on which one of these mobs will be added to Minecraft!

Learn more about the mobs and how you can take part in the vote:

Here’s a quick rundown of the exciting new mobs to be added according to the player’s votes during the Minecraft Live event in October.

First up, the Iceologer. This is a new Illager to be added to the ice biome (you may have seen this character if you’ve played Minecraft Dungeons.)

You won’t find the Iceologer chilling out on the snowy plains, but on the top of the large mountains that dwarf the ice biomes.

They’re not friendly, in true Illager fashion. They’ll start flinging some painful ice clouds at you – might make you think twice about climbing those mountains!

Next up, the Moobloom. This four-legged flowery moo is making an appearance from Minecraft Earth. Unlike the Iceologer, the Moobloom is as sweet as the flowers on its back. 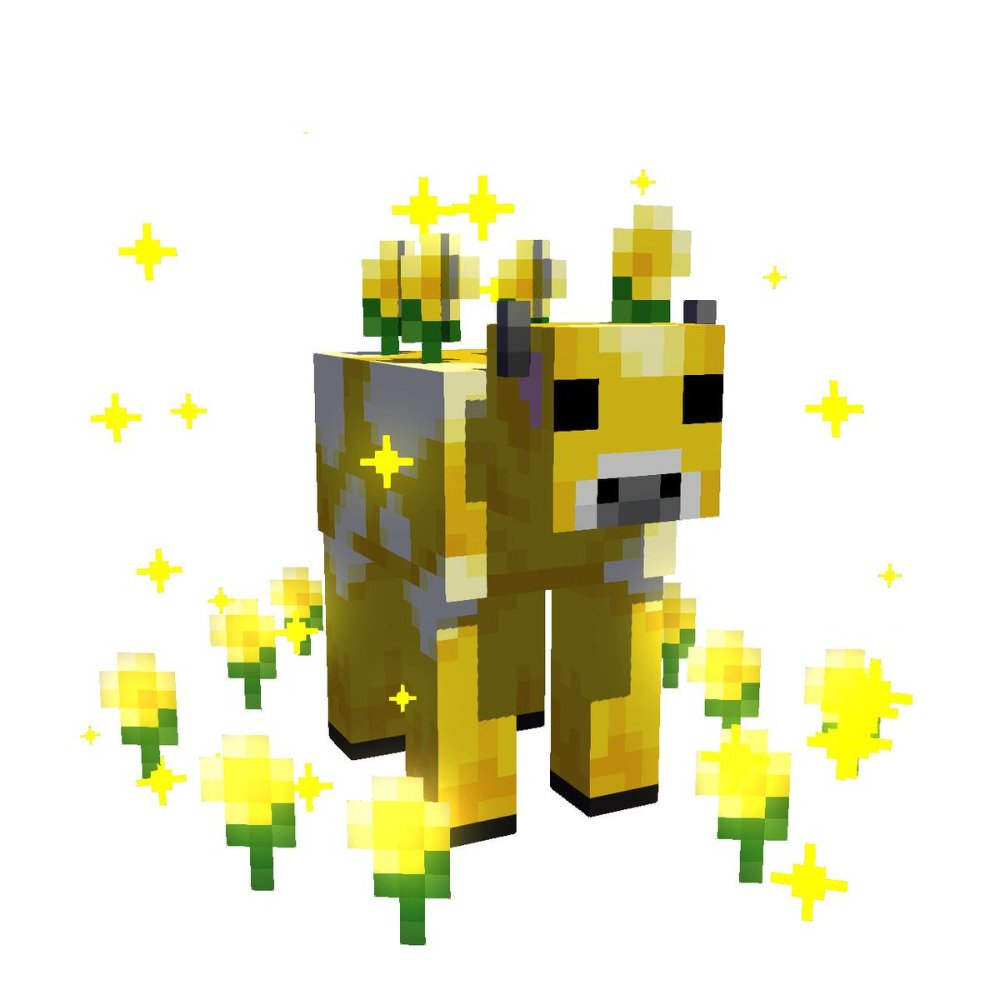 There are some clues that the Mooblooms and Bees might be able to interact with each other in some way. Might make those flower biomes even more special!

Last up, this is the mob that I’m most excited about. The Glow Squid. If there’s anywhere that needs some new fun mobs it’s the ocean biome, which is massive but can feel quite empty!

The Glow Squid will be a brand new colorful addition most commonly found in the deeper and darker spots of the ocean and will add a lot of atmosphere to the already quite pretty ocean biome.

Three brand new mobs, but only one mob can be added to Minecraft. The vote will take place during the Minecraft Live event, a large event dedicated to the world of Minecraft across its many platforms.

To take part in the vote you’ll need to be on the Minecraft Twitter page during the event. A poll will appear and you can vote for which mob you want to be added to Minecraft! The choice is yours.

Read More: New Minecraft Mob To Be Added Based On The Player’s Vote During Upcoming Minecraft Live Event