Summer of love! Torrey DeVitto seemingly confirmed her relationship with actor Will Estes shortly after showcasing a mystery man on social media earlier this year.

“2020 Accessory…Mask on ear so as not to forget it when leaving the house. #wearamask 🤍,” the Pretty Little Liars alum, 36, captioned a black-and-white Instagram selfie with Estes, 41, on Tuesday, October 6. DeVitto cuddled close to the Blue Bloods star in the sweet photo, smiling as she leaned into his chest. 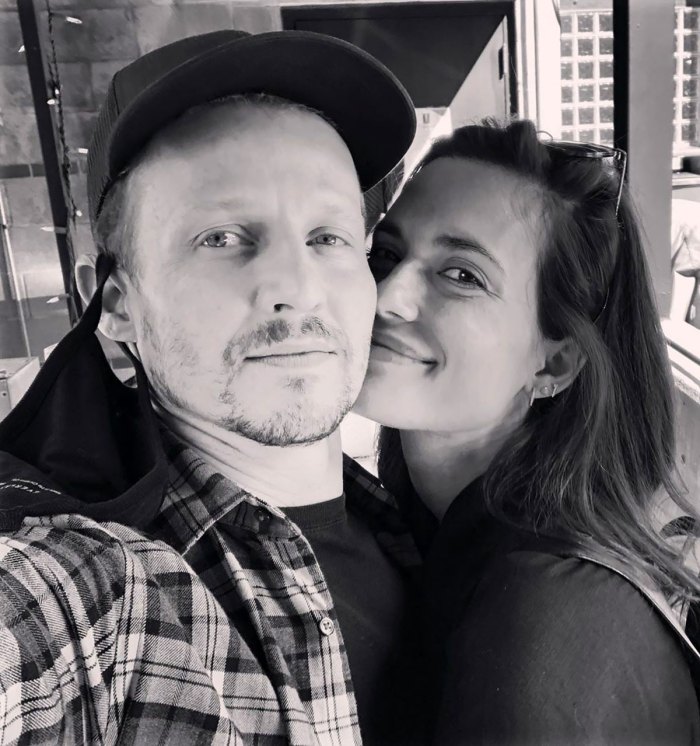 Hours earlier, Estes posted a romantic snapshot of his own, all but making his romance with the Chicago Med actress official. “Beautiful skies,” he wrote via Instagram alongside a picture of himself and DeVitto in front of a colorful sunset. The pair each wore black face masks to keep themselves safe amid the coronavirus pandemic. 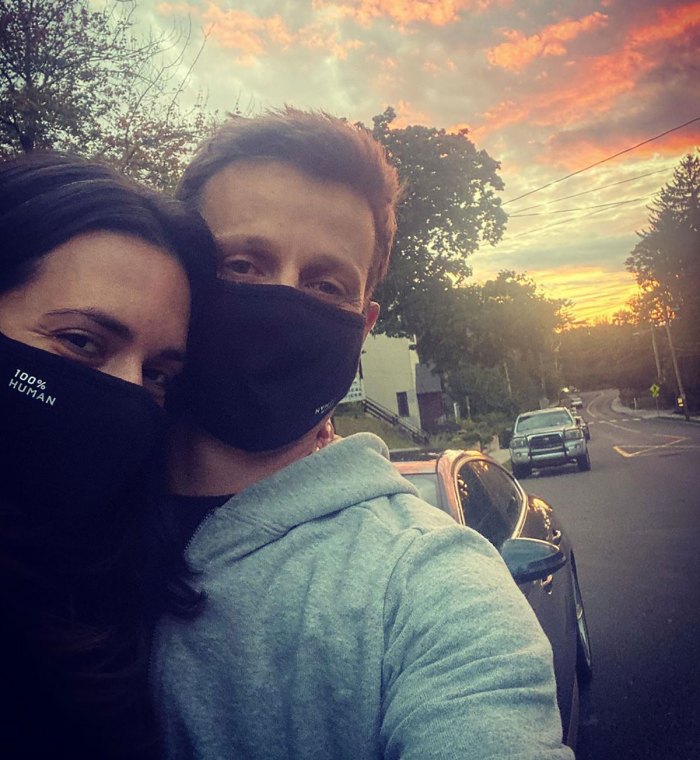 The former One Tree Hill star was married to Paul Wesley from 2011 to 2013 and previously dated Jesse Lee Stoffer. Us Weekly broke the news in August 2018 that DeVitto had moved on with the Chicago P.D. star, 36, after her divorce. One month later, Soffer confirmed their romance, telling Us that they had a “great” relationship. His former flame also gushed about their relationship at the time.

“It’s great, we felt like we were out in the open. It’s really great,” she told Us. “Everything’s going so well. I’m really happy, [the] happiest I’ve ever been.”

In May 2019, the NBC actors called it quits. One year later, DeVitto debuted a new mystery man on Instagram in photos that have since been deleted from her account. “Poppies! #wearyourmask,” she captioned a PDA pic with her then-rumored beau in a poppy field. Three months after appearing to go Instagram official, the Vampire Diaries actress teased her “camera shy” partner in two more photos.

As she worked through the highs and lows of dating in the public eye, DeVitto exclusively told Us in November 2019 that she’s still searching for that special someone.

“What am I looking for? A best friend, somebody to travel with, a partner, somebody who has the same values as me,” she said at the time. “You know? A family unit, traveling, just fun. But in the meantime, I’m having so much fun with my friends, and traveling and working.”