Naya Rivera‘s ex-husband, Ryan Dorsey, shared a sweet yet heartbreaking holiday photo with their son, Josey, as the pair head into their first Christmas without the late Glee star.

In a series of Instagram Story videos on Saturday, Dorsey showed the pair’s trip to a Christmas tree farm where they picked up a tree, brought it home and decorated it as Josey danced while wearing a Santa hat.

Stars including Kevin McHale, Heather Morris, Chris Colfer, Matthew Morrison and Jane Lynch launched a GoFundMe campaign, titled the Snixxmas Charity Drive, to raise funds for Alexandria House, a nonprofit in L.A. that provides shelter and transitional housing for women and children in crisis. Rivera worked on behalf of the organization to raise funds and volunteered her time there before her death in a California lake in July. 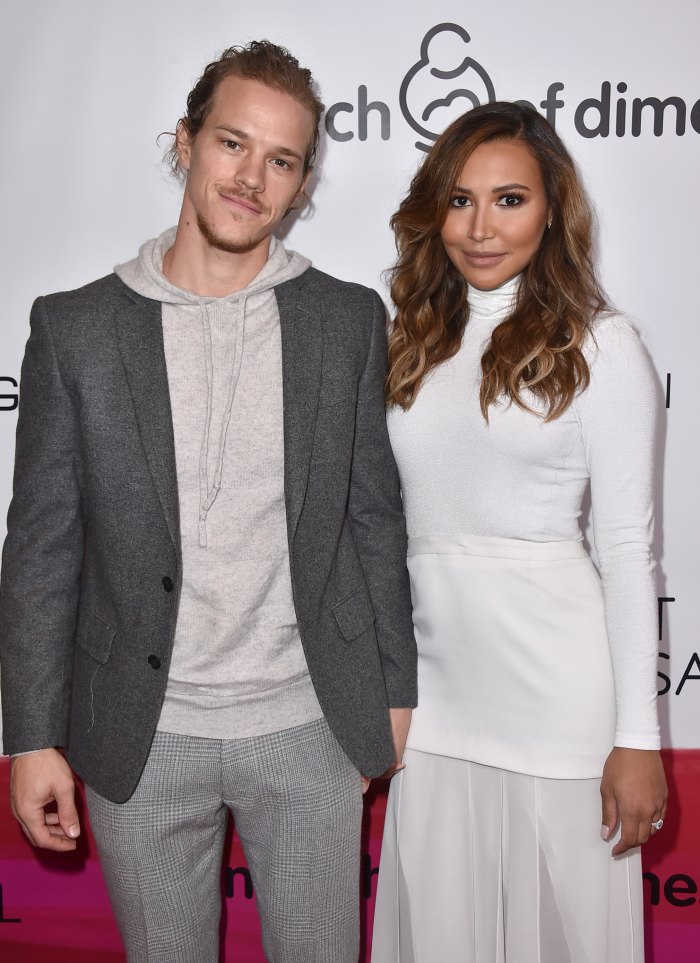 “If you were lucky enough to know Naya, you know she threw some epic parties,” a statement on the GoFundMe reads. “The best of them all was her annual Christmas party, which she dubbed Snixxmas. Snixxmas was like Naya herself… sparkling, fabulous and one hell of a good time! But it wasn’t only glitz, glamour and gay apparel. Every holiday season, Naya found ways to give back. Recently, Naya began working with a local non-profit in Los Angeles called Alexandria House. She not only raised and contributed funds for them, but also volunteered her time and effort to the organization.”

“We are forever grateful to Naya’s friends and colleagues for having the desire to put such a beautiful fundraiser together,” her family said in a statement on the GoFundMe page. “Everyone will always be remembered and loved by her entire family. Naya loved Christmas and we are pleased to know that her Christmas parties left a lasting impression on all of our lives. This fundraiser is an extension of Naya’s love for families, children, and holidays. To honor her in this manner is evidence that her love for others is endlessly alive. … We appreciate all who continue to shine Naya’s love and light.”

Last month, Dorsey, who was married to the Step Up star from 2014 to 2018, filed a wrongful death lawsuit on behalf of Josey. He is suing Ventura County, California, where the star died while out boating on Lake Piru with her son, as well as United Water Conservation District and the county’s Parks and Recreation Management.

After Rivera’s death, Dorsey moved in with her sister, Nickayla Rivera, to raise Josey together.

“She’s now the closest thing that he has to a mom,” the Ray Donovan alum said in an Instagram video in September.