Morgan Wallen is facing backlash after he spent the weekend partying with a crowd of people not wearing masks ahead of his Saturday Night Live debut performance.

The “Whiskey Glasses” singer, 27, was spotted drinking and kissing several women while visiting Tuscaloosa, Alabama, according to multiple videos circulating on TikTok. The clips surfaced days before Wallen is scheduled to take the stage on Saturday Night Live on Saturday, October 10.

The Tennessee native shared via Instagram on Saturday, October 3, that he was visiting the University of Alabama for a football game. “Right before this pic, JT told me he regrets not going to Tennessee. #RockyTop,” he captioned a photo that was taken at Bryant-Denny Stadium.

“I’ve seen like 87 tiktoks similar to this one. Morgan Wallen belongs to the streets,” one person tweeted alongside a clip of Wallen downing shots before making out with a woman. 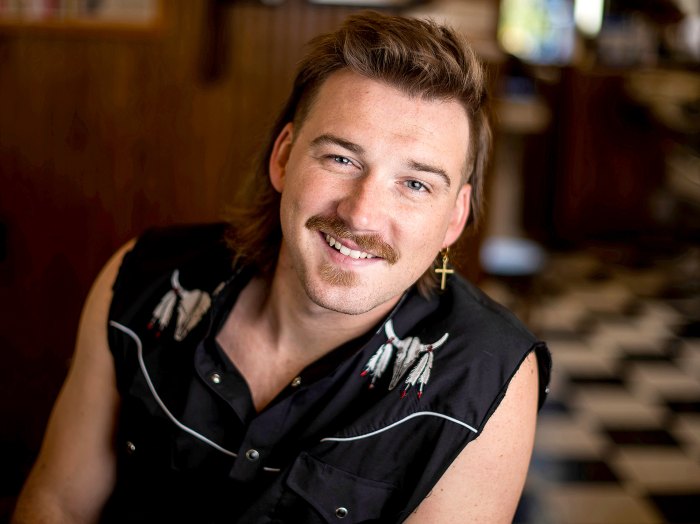 Another person wrote, “Let us take a moment to recognize that Morgan Wallen is a total dirt bag. Most of the girls in this video are 19 years old. As a reminder, he is 27 with a baby. Round of applause, dude.” Wallen shares 2-month-old son Indigo Wilder with his ex-fiancée, Katie Smith.

Let us take a moment to recognize that Morgan Wallen is a total dirt bag. Most of the girls in this video are 19 years old. As a reminder, he is 27 with a baby.

Saturday Night Live suspended in-person production due to the coronavirus pandemic in March. The NBC sketch show closed out its 45th season with three virtual episodes in April. The series returned on Saturday for its first show at Rockefeller Center in New York City with a live audience in seven months.

Audience members are required to undergo rapid COVID testing before the show and must wear masks. New York City has also mandated that media productions can only have an audience with cast and crew who are paid for their time. According to the New York Times, SNL‘s audience members received a $150 check when they left the show in compliance with those rules.

Read More: Morgan Wallen Slammed for Partying Without a Mask Ahead of ‘SNL’ Debut