Minecraft players are known for creativity and their passion for creating new worlds or buildings that put a different spin on the standard Minecraft creation.

One example of a standard Minecraft building having a twist put on it to change the overall design or level of complexity substantially is the Dirt Mansion created by Uknownymous. This dirt mansion features a large amount of detail and a fantastic display of the effort that Uknownymous put into this dirt mansion.

Another fantastic creation that shows the complexity that some players can achieve in Minecraft. A Minecraft YouTuber named WeAreSteve is a creator that puts a large amount of work into every creation and has recently started making stop motion creations in Minecraft.

Stop Motion animation is a very long and challenging process for many animators as they have to build new sets continually. Making stop motion in Minecraft is interesting because, in Minecraft, players can both break and build blocks quickly.

One of WeAreSteve’s previous creations was The Thinker statue, which was created the same way as how the original statues were built. This statue looks fantastic, and everyone should go check out the video here!

One of WeAreSteve’s most recent creations is the Avatar, the Last Airbender’s intro, which is seen at the beginning of every video, which means that every Avatar friends should know this intro incredibly well.

The work shown in this fantastic creation is very clearly on display with the larger than life models which are shown throughout WeAreSteve’s video. 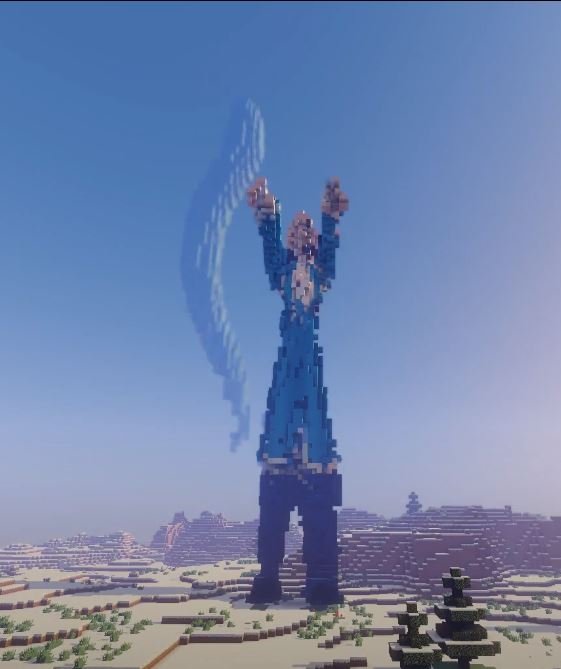 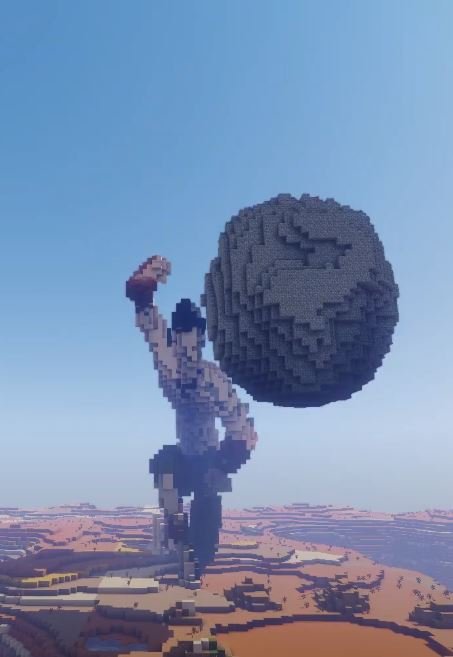 The next bending shown is Earth bending, which shows the significant difference between how the water moves and how the earth moves. 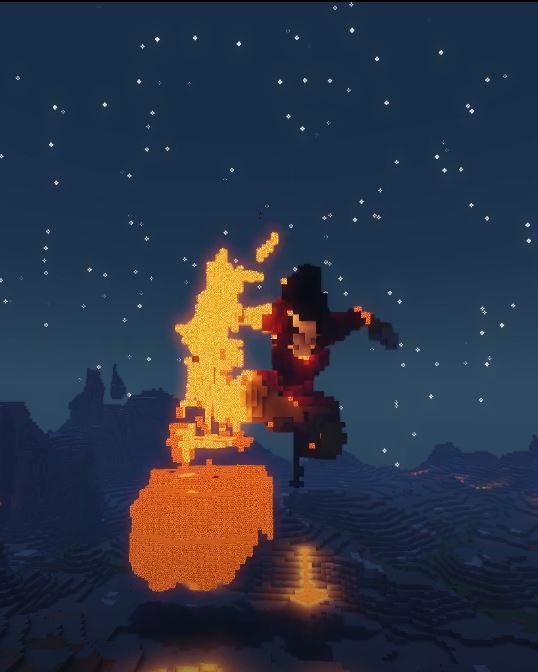 The third bending is shown as Azula, which has her aggressively attacking the ground with her fiery dropkick. 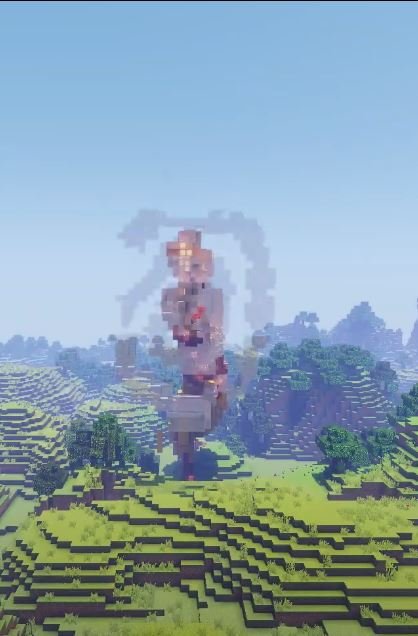 The last bending is Aang himself as the Last Airbender and Avatar to the world.

All of these bending examples show just how much effort went into creating this intro in Minecraft and animating it.