Minecraft is a vastly popular game having close to 132 million monthly players, which can create a variety of different recreations ranging from locations like the Gulag from Call of Duty: Warzone to fantastic statues created in real-life. These statues include incredibly intricate recreations like the Thinker statues created in a similar way to the creation of the original statue.

The mod that we’ll be looking at today is called Scannable, and it is currently available for Minecraft 1.16.1 Java edition. This mod doesn’t add any crazy new dimensions or weapons to Minecraft like other mods but instead adds something that almost every Minecrafter has begged for, an easy way to locate ores.

The Scannable mod adds a scanner into Minecraft that players can craft to locate ores with ease when compared to the standard way of locating ores. 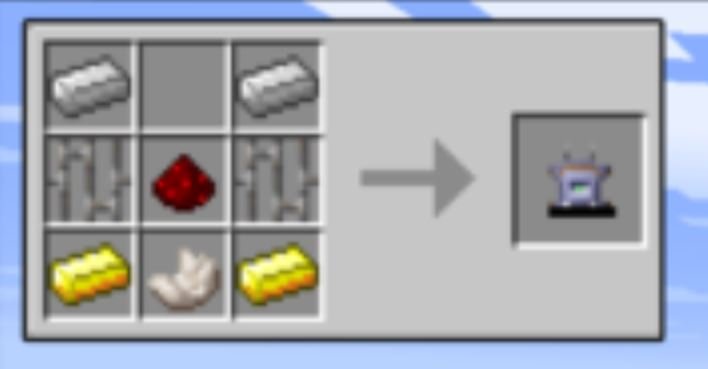 While this crafting recipe isn’t incredibly expensive when compared to anything like a diamond pickaxe, the lowered cost is because users will still need to craft different modules to locate the various ores.

After crafting the scanner, players will notice that they can load up to three modules to scan for in the surrounding area. 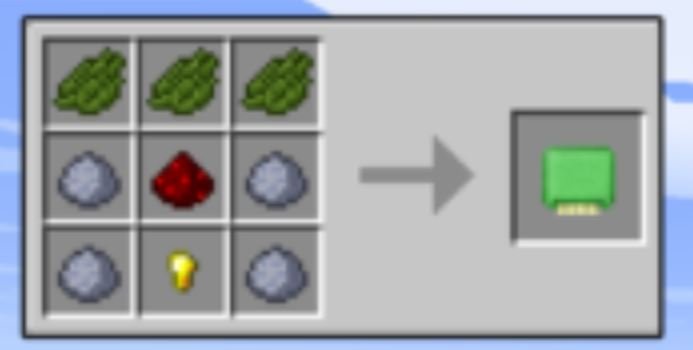 To craft a module, players will need at least four pieces of clay, a gold nugget, a Redstone, and three green dyes. This recipe gives the crafter a single blank module, which, while interesting to look at, is entirely unable to locate anything.

Anyone looking to locate diamonds with these scanners will need to have already found diamond as to change the module to locate a specific item, the players will put the module in the crafting grid alongside the desired item to be discovered.

Interestingly, players can look for more than just ores with this mod; they can create a Lava module or a structure module to locate a specific location or pool of either lava or water if the need ever arises.

Since this mod is available for Minecraft 1.16.1 means that players can experience this fantastic addition alongside the Nether Update.