Minecraft Has Made A 1,024 Player Server Using The Newer And Experimental Aether Engine

Minecraft is a very popular game having close to 132 million active monthly players; this is due to the multiplayer gameplay that allows players to easily play with friends in either a Mojang Supported Server called a Realm or a 3rd party server which can be powered through either a paid-for service or the user’s own computer.

Minecraft Realms is different from a standard Minecraft server. Realms are different due to the ability to quickly load in minigames that are being updated every month for new additions that are completely free for any Realm owner. These additions can range from simple game modes to full new worlds, which can even add new animals into any Minecraft world.

Minecraft developers are always looking for new ways to revolutionize the game in a variety of different ways, and this can range from the recently released Nether Update to the Mojang Developers using the experimental Aether Engine to create a dynamic server. 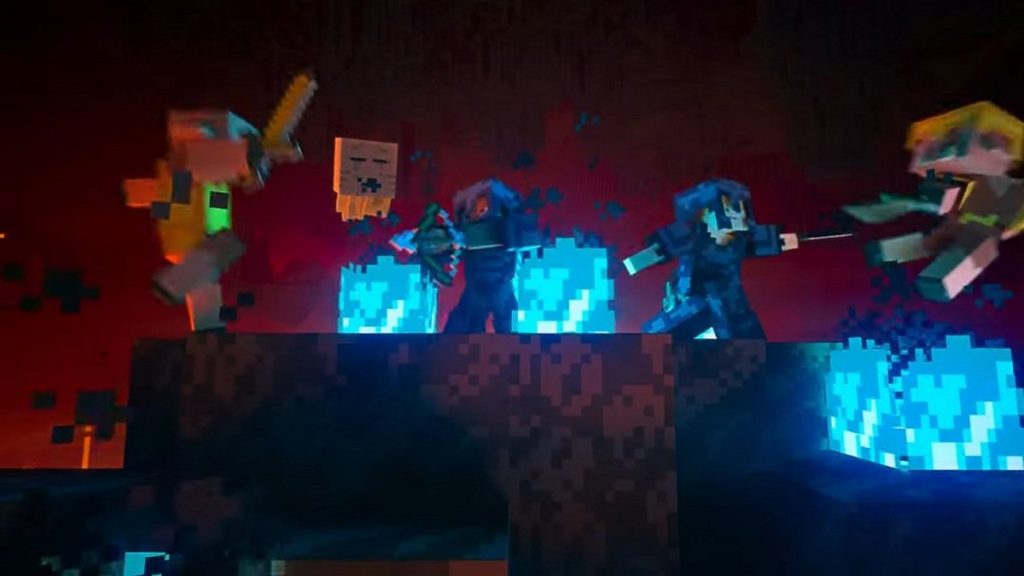 Mojang developers using the Aether Engine was able to reliably support up to 1,024 unique players in just three days.

Minecraft servers often run into an issue; the more players log in and move away from each other, which causes the server to render more and more terrain. This can cause slowdowns as shown in games like Destiny 2, World of Warcraft, and other MMO games.

The Aether Engine was created by Hadean and aimed to solve the issue of needing a very large server for reliability with a larger player base.

One significant difference that the Aether Engine has when compared to the standard Engine that Minecraft uses is the fact that it can scale dynamically to match larger workloads or down to free up any resources during smaller loads.

This means that even heavily populated areas will use the same amount of resources as the less populated areas. This scaling can make the game and server run much smoother when compared to the standard game engine.

Mojang Developers were able to implement a working version of Minecraft using this new engine in just three days. That was without any prior experience in using this highly experimental engine.

That was also without any knowledge on how to properly optimize this new engine to generate and run a Minecraft server.

Read More: Minecraft Has Made A 1,024 Player Server Using The Newer And Experimental Aether Engine