Minecraft Players often are forces to create a dirt home, at least for the first night in a new world. These houses are primarily very rudimentary and only offer enough space for a bed and maybe a chest to hold the player over until morning.

Minecraft players are known to not only make just what they need for the night but also to go over the top and add details that one would never think to add to a variety of creations. These creations can range from the famous statue of The Thinker to recreating Dorado from Overwatch in Minecraft.

A Minecraft builder has taken those two concepts and combined them to create a Giant Dirt Mansion, which was created by Uknownymous. He created a great map that is incredibly unique when compared to virtually any other creations. 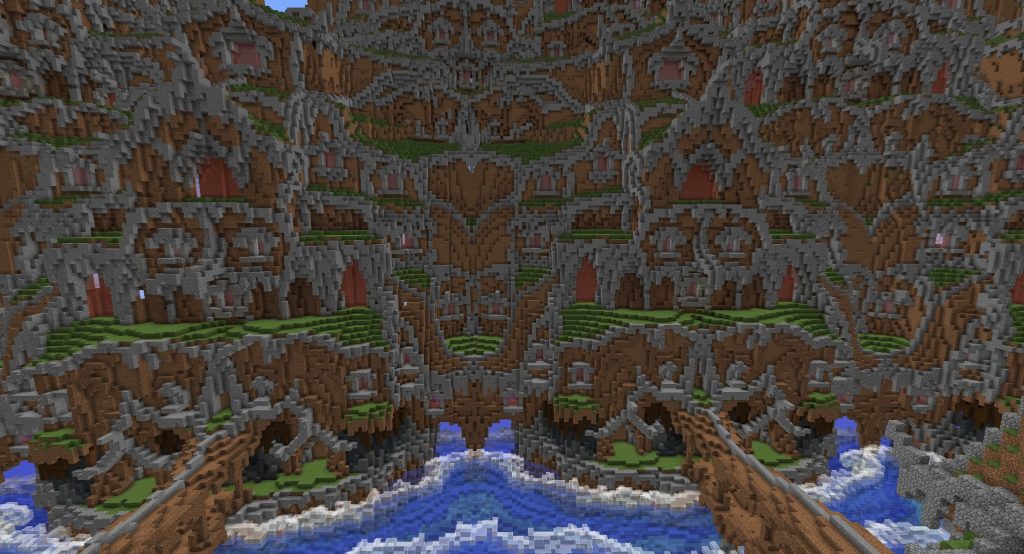 This map features a dirt structure compared to other creations that use stone or wood as a base. Dirt structures are significantly easier to make but are less aesthetically pleasing.

Uknownymous took the standard dirt house to its absolute maximum shows what Minecrafters can do if they decide or need to due to a Minecraft building competition like FBC.

Uknownymous stated, ” As for the build, well, I quite enjoyed the overall creation. I tried to go about my usual style of construction but with the goal of it being to make it reach up into the skies as high as I could and replicate it around in a crescent pattern, creating an expansive extensively growing mansion of massiveness and imposing height and size, with so much potential for lighting while also being still absolutely majorly made out of the dirt as expected and wanted by the competition.”

This shows just how much dedication that Uknownymous has put into this fantastic build.

Another great detail that has gone into this build is the fact that each window and doorway features torches to be seen from a considerable distance easily. 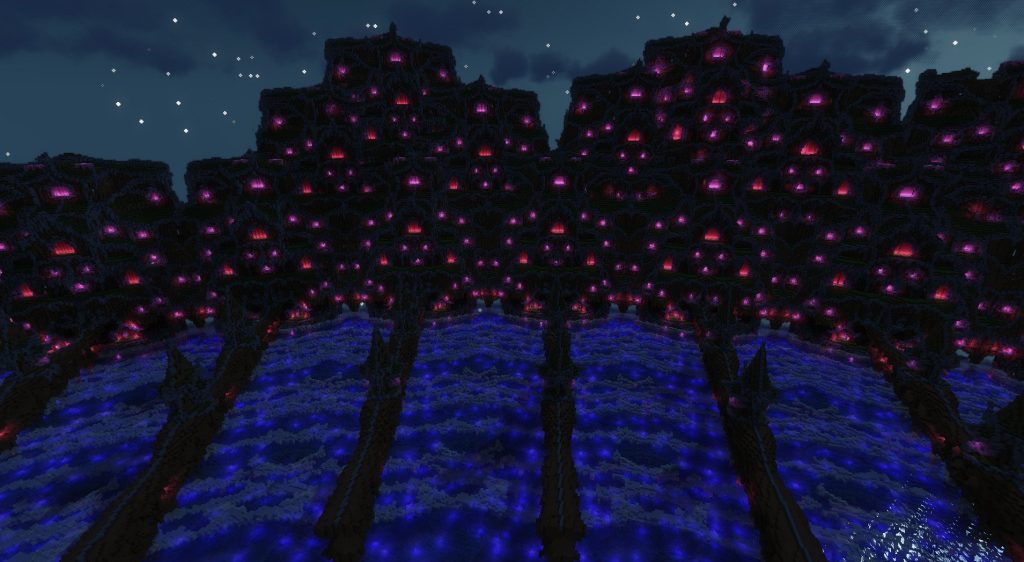 The Giant Dirt Mansion was created for the FBC contest and was deemed the winner, making sense when looking at the detail that has gone into this fantastic map.

This fantastic build gave Uknownymous a single month of Nitro classic, which is a grand prize for all the hard work that has gone into this tremendous dirt house.