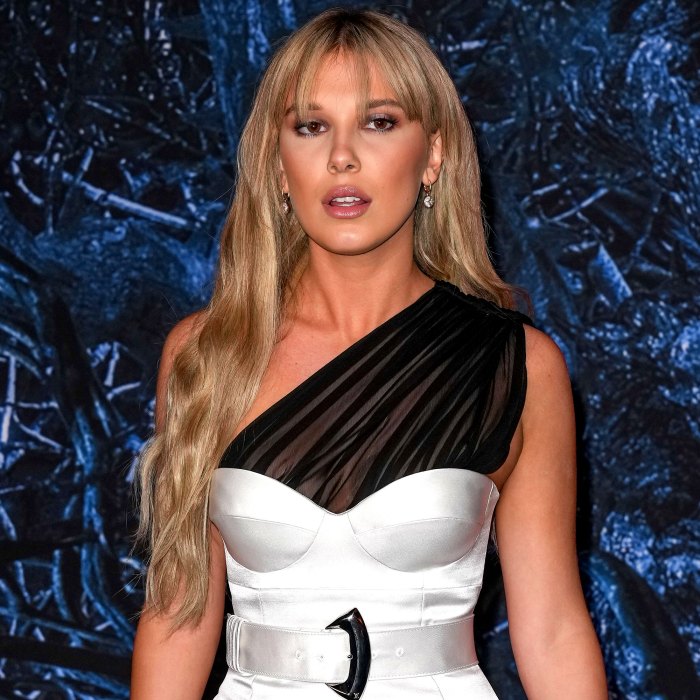 Using pain for inspiration. Millie Bobby Brown opened up about how she channeled her emotions about an “unhealthy situation” with TikTok star Hunter Ecimovic into her season 4 Stranger Things performance.

“I felt very vulnerable,” the 18-year-old actress told Allure for their September 2022 cover story. “Also, no one on the set knew I was going through this. So, it was kind of nice to be able to just deal with that myself and no one else knew. Then it was harder when the whole world knew.”

In July 2021, Ecimovic, 22, went live on Instagram to address claims that he had begun dating the Enola Holmes star when she was underage. “I got tricked. I got taken advantage of, if anything,” he claimed, per The Los Angeles Times. “She used her powers on me, and I got manipulated.”

Ecimovic also made explicit claims about engaging in sexual activity with Brown. He apologized for the comments later that day via TikTok, saying he was “not proud” of how he handled the situation.

“When you get publicly humiliated this way, I felt so out of control and powerless,” the Godzilla actress told Allure. “Walking away and knowing that I’m worth everything and this person didn’t take anything from me, it felt very empowering. It felt like my life had finally turned a page and that I actually had ended a chapter that felt so f—-ing long.”

At the time of the controversial Instagram Live, the British actress had already begun dating her current boyfriend, Jake Bongiovi. In May, Jon Bon Jovi’s 20-year-old son accompanied Brown to the season 4 Stranger Things premiere. The Netflix star has also shared glimpses of the relationship via social media.

“I love adventures with you ❤️ what a beautiful experience, understanding the importance of bees! 🐝🐝🐝,” she captioned a July Instagram photo of her Bongiovi on a bee-keeping date.

In addition to acting and going on exciting dates, Brown also pens the occasional blog post for her skincare company’s website. She founded Florence By Mills in 2019.

The model told Allure that she prefers connecting with her fans via blog posts as opposed to social media because, “no one can comment.”

“Ultimately, all I wanted to do within my career is help young girls and young people out there know that I, too, go through things,” she told the outlet. “I’m not this perfect person that is selling skincare products and in Stranger Things. I absolutely have made wrong decisions.”